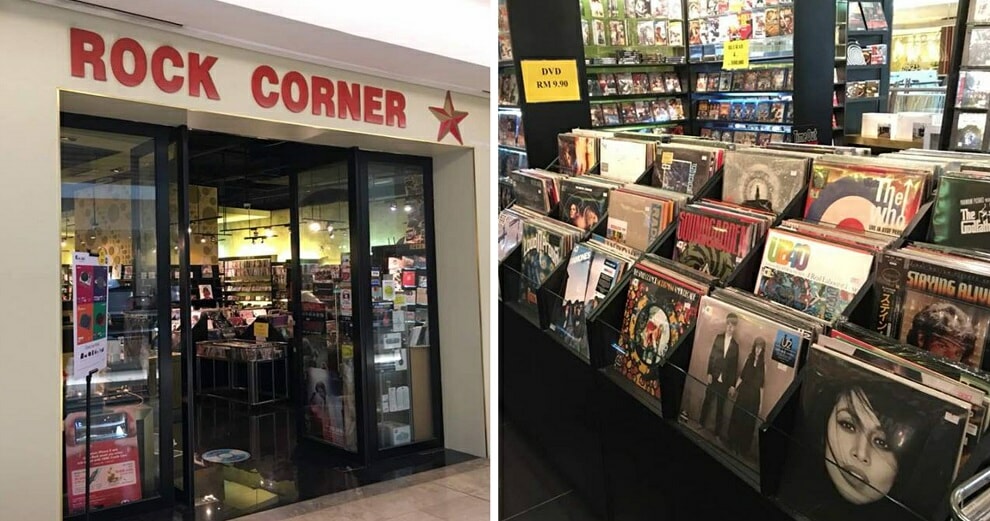 Any die-hard Malaysian music fans (especially those in the Klang Valley) would remember the first time they ever stepped into Rock Corner. If you ask us, we were overwhelmed by how extensive their collections were. We discovered so many amazing artists and bands thanks to this store!

Now, it looks like it’s time to bid farewell to this iconic music store, as the last existing Rock Corner outlet located in The Gardens mall is set to close down on 2nd September. 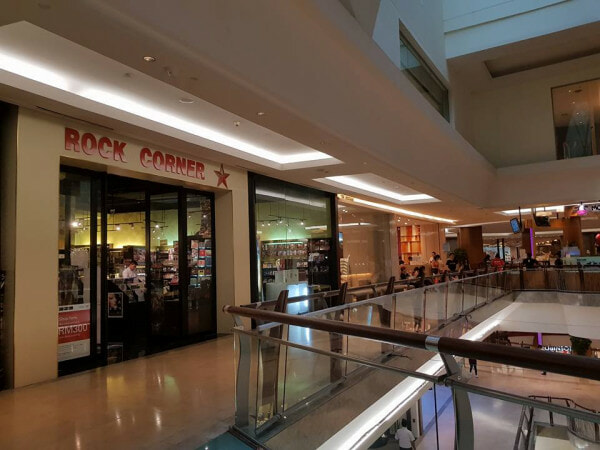 “It will be a sad day for music fans. So many factors have worked against us in recent years – declining physical music sales, the high rental and nearly all the major music labels concentrating on streaming.” 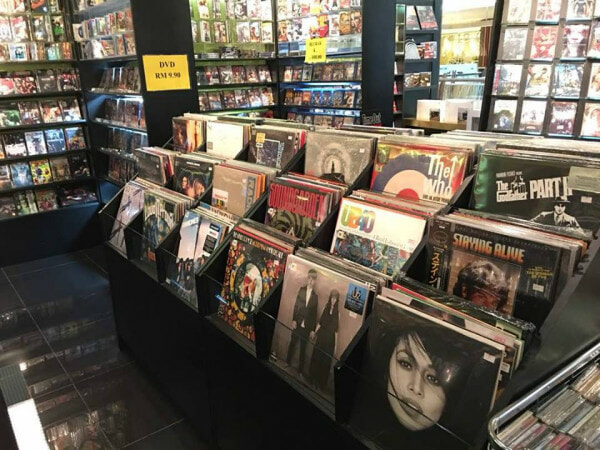 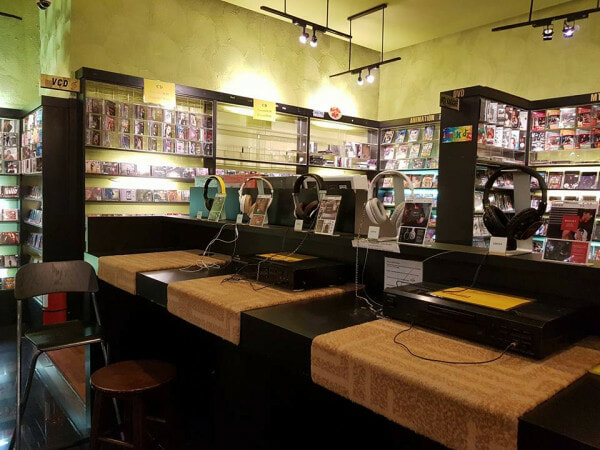 “We lost KLCC and Mid Valley a few years ago. But we consolidated, kept the business running and even added vinyl to the racks. However, the writing was on the wall when we closed down three Rock Corner stores (The Curve, Bangsar Village and Subang Parade) last year.”

Rock Corner opened its first outlet in the Kota Raya shopping complex 28 years ago in 1990 and soon expanded to huge malls in KL and the Klang Valley such as KLCC, Mid Valley Megamall, Subang Parade, and Bangsar Village, just to name a few.

Despite declining sales, one Rock Corner patron told the daily that there were still many people willing to buy physical copies of albums.

Rock Corner announced its closure via Facebook last week and is now having a clearance sale for CDs, Blu-rays and Vinyl records.

It's the last stretch of the journey. 2nd September 2018 is the last day of operation for Rock Corner. Drop by and…

This is certainly sad news for Malaysian music lovers. Rock Corner was a place many of us discovered great artists before the days of online streaming and we’re sure it will still hold a special place in all of our hearts.

Will you be paying one last visit to Rock Corner’s last outlet in The Gardens mall before it closes down? Let us know in the comments below! 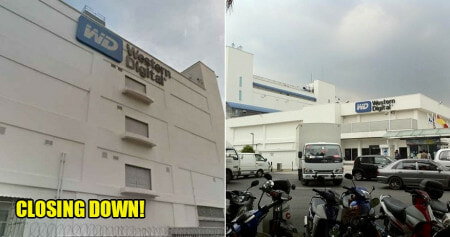