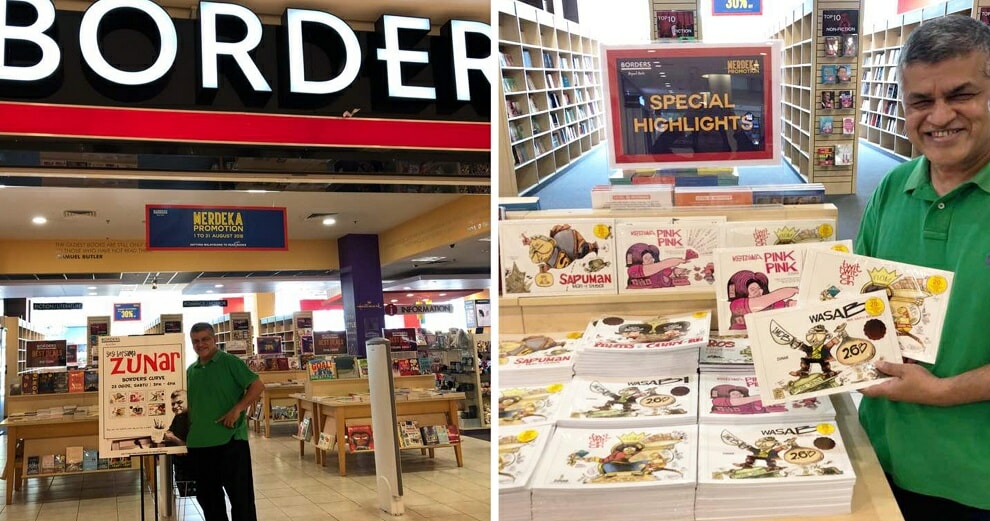 Malaysian political cartoonist, Zulkiflee Anwar Haque (aka Zunar), is no stranger to controversy.

When Barisan Nasional (BN) was still in power, he was one of the government’s harshest critics and would often publish cartoons of former prime minister Dato’ Seri Najib Tun Razak and his wife, Datin Seri Rosmah Mansor, addressing the political scandals that were believed to have revolved around them.

Due to the controversial nature of his cartoons, he was no stranger to raids, arrests, and threats from the authorities, as he previously had nine sedition charges against him and could have faced 43 years in prison if he was proven guilty. He was also arrested and detained for three days back in 2016. 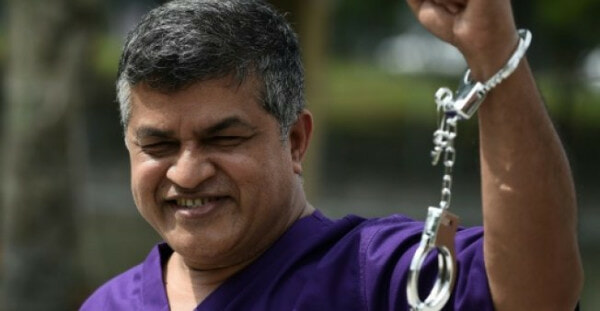 On top of that, Zunar also had a number of his books confiscated from authorities as they had his published works banned from being sold in local bookstores. Many had condemned this, deeming it an act of censorship from the previous government.

However, in late July this year (2018), he was acquitted of his sedition charges and is now a free man.

Now, in a tweet from the cartoonist, he expressed how grateful he was for his books to finally be displayed and sold in major local bookstores. #Progress!

So, will you be going to a bookstore near you to get your hands on Zunar’s books? Let us know in the comments below! 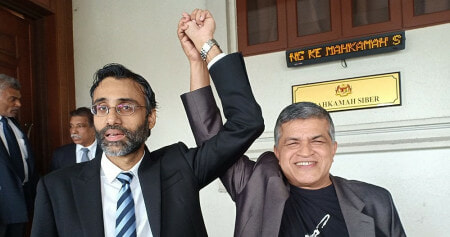