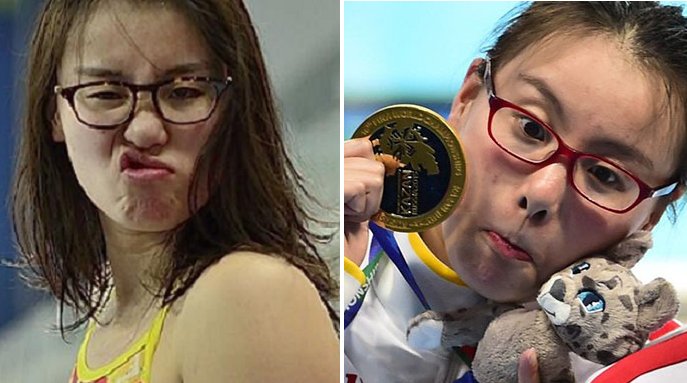 Easily the most adorable and lovable Olympic athlete, Fu Yuanhui has won many hearts with her funny and quirky ways in the sea of serious faces.

She is mostly known for being herself and everyone loves her for that. 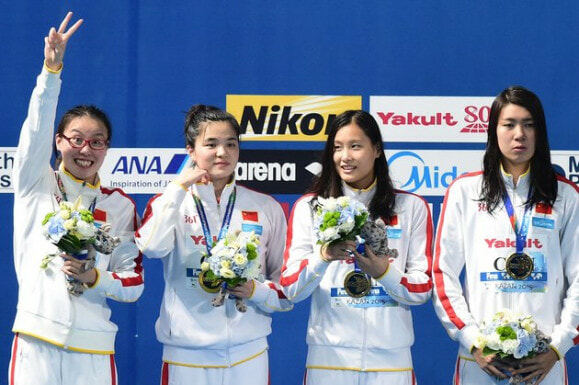 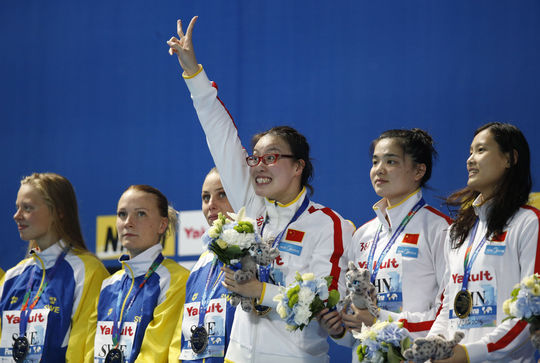 The 20-year-old competitive swimmer on China’s female swim team came in third, qualifying for the finals in the 100m backstroke but she actually didn’t know that she secured the third place until she was approached by an interviewer from CCTV5. The exchange was captured in a video that has gone viral overnight.

“I have used all my prehistoric powers to swim,” she told the interviewer.

And when asked if she had any hopes for tomorrow’s competition, she happily responded, “No expectation! I’m very satisfied now!”

Fu is now an internet sensation and was deemed the most lovable athlete in the Olympics. 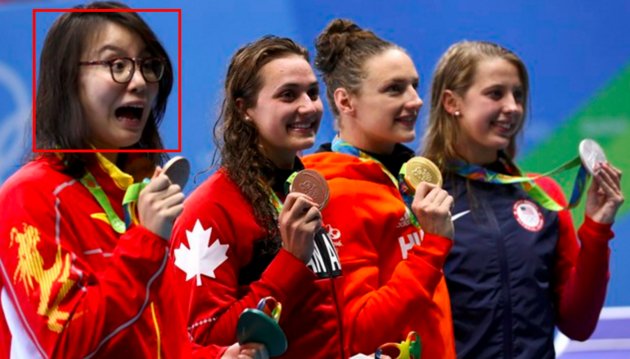 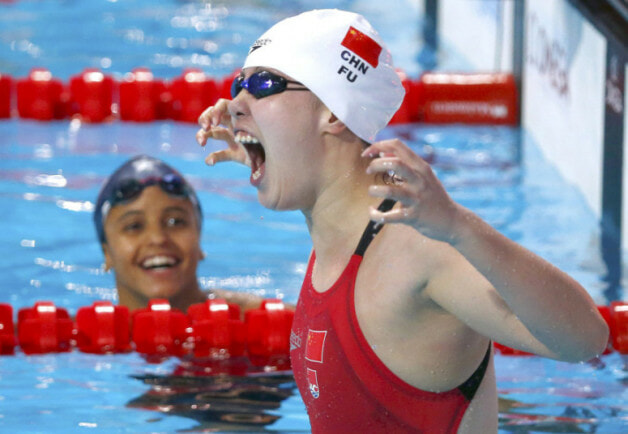 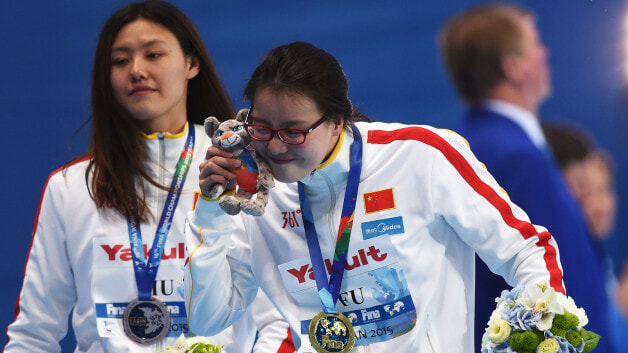 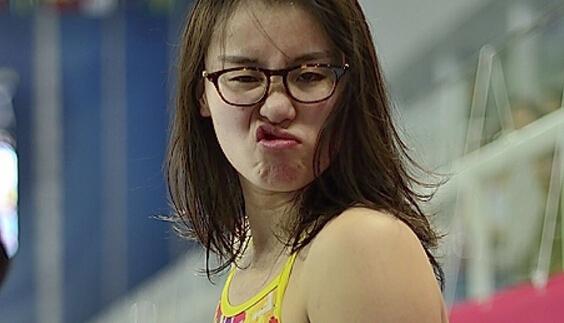 The somewhat jester of the Olympics went on an hour live stream to speak to her fans. According to Sina translated by the Shanghaiist, there were 10.5 million viewers by the end of her live stream. A reporter had reportedly tapped on to assist the youngster as she seemed relatively new to it. 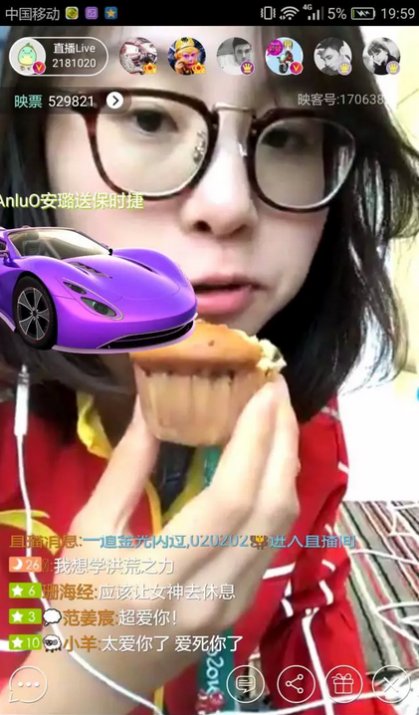 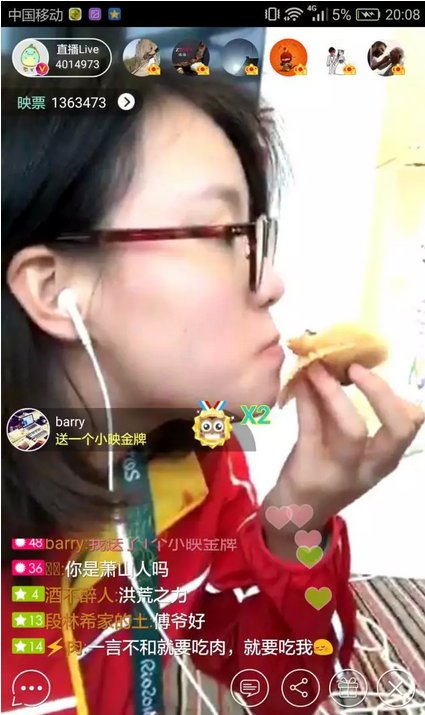 Below is the exchange when the reporter asked her about… boys.

Reporter: “You mentioned that your ‘national lover’ Ning Zetao is not your cup of tea, is that true?”
Fu: “Well, I didn’t mean that I don’t like him, it’s just because he is so popular that I don’t have a chance with him.”

Reporter: “Can you describe the image of your ideal Mr. Right then?”
Fu: “Hard to say, I’ve never fallen in love before.”

Reporter: “Why did you say that ‘I have used all my prehistoric powers to swim?'”
Fu: “That saying comes from a novel I read, I just wanted to say that I tried my best.”

Reporter: “What do you think about Mack Horton calling Sun Yang a ‘drug cheat?'”
Fu: “I was very angry to hear that. Sun is a hard-working swimmer, Horton shouldn’t have said that.”

Reporter: “How does it feel to hug Sun Yang?”
Fu: “It feels good, but it’s weird to touch his muscles. LOL.”