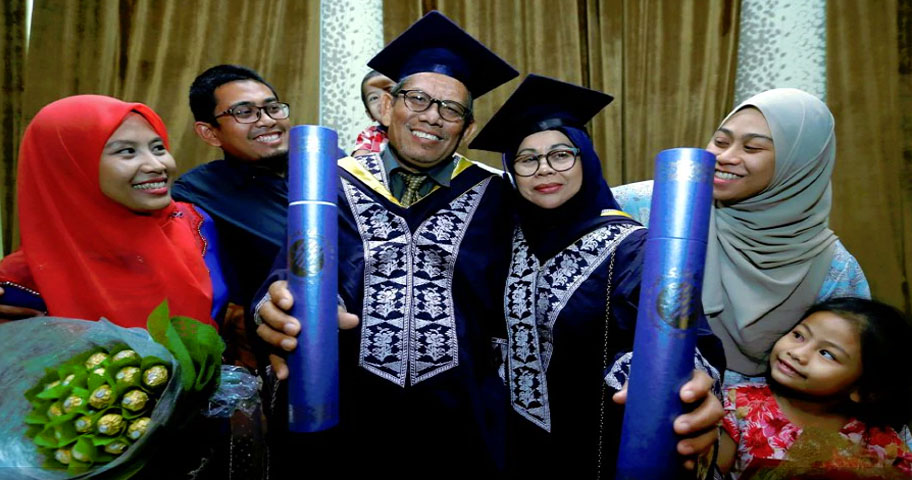 A senior couple in their sixties just graduated from Open University Malaysia (OUM) after realising their dream of getting their bachelor’s degrees together.

The couple both received their Bachelor’s Degree in Islamic Studies during their convocation yesterday (14th May), according to the New Straits Times. 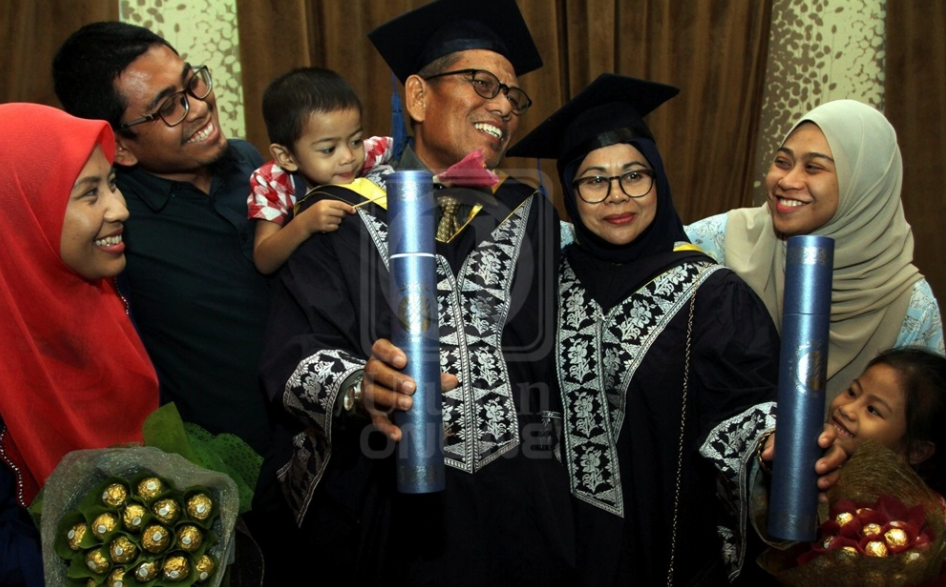 After retiring from the Ministry of Health’s Dental department, pensioner Razali Mohd Noor, 63, and his wife, Ramlah Daud, 62, decided to work on getting their degrees since they never had the chance to pursue higher education when they were younger.

“Both of us are interested in religious studies, so we decided to take this course at OUM, and an offer by the university for senior citizens to study spurred us on.” 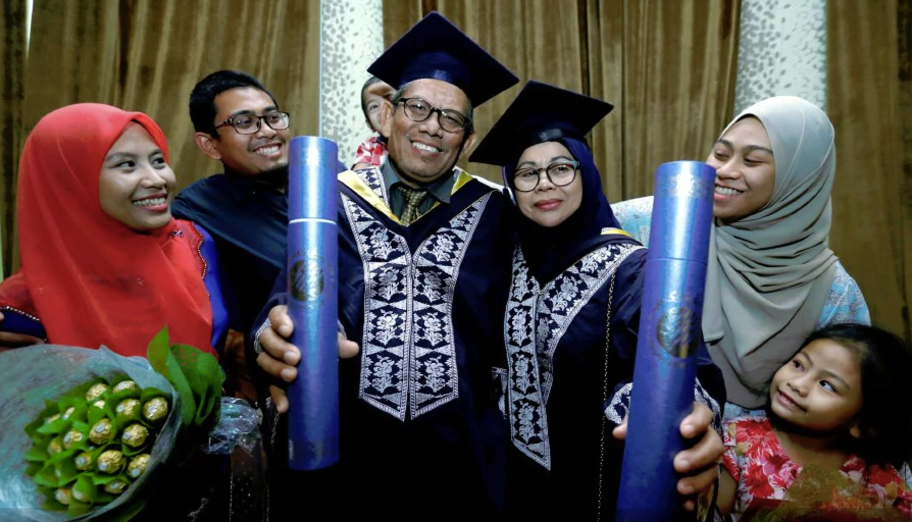 The adorable couple said that their decision was fully supported by their four children, who all have university degrees as well.

They weren’t deterred by the fact that they were the oldest students in their course and persevered to graduate.

Razali and Ramlah are living proof that it’s never too late to fulfill your dreams. Congratulations to them on their amazing achievement! 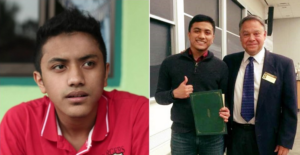