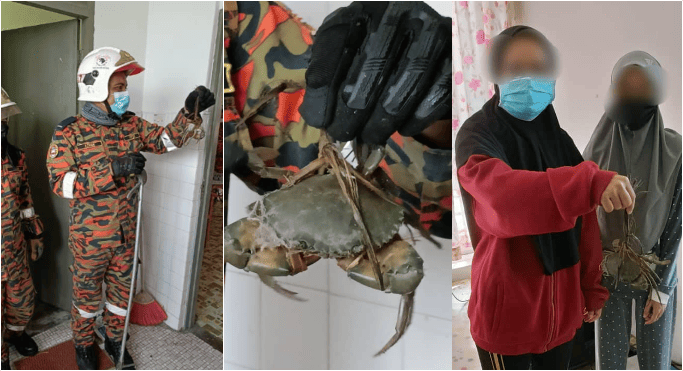 As we know, the Fire and Rescue Department of Malaysia serves to protect the citizens from fire in terms of prevention as well as extinguishing any fire-related incident. In addition, firefighters are also tasked with enforcing laws related to safety aspects. This includes the implementation of humanitarian services, including the protection of life and property in the event of any disaster.

Hence, if there is a threat of dangerous animals such as snakes, the public will call the fire department to control the situation. In fact, the fire department will send a special division that specializes in handling snakes if there are reports from residents being threatened by the venomous reptile. But an incident in Alor Setar tells a different story.

Bomba Alor Setar uploaded on their official Facebook page about an incident where their team was called by a resident as she suspected that there was a snake in her kitchen. Harian Metro reported that the team detected that something was moving under the rack where the owner puts her plates and bowls. Further investigation revealed that the movement was from a mud crab that escaped from becoming someone’s next meal.

Although this incident is somewhat light-hearted, kudos to the fire department who still went above and beyond in ensuring the safety of the public. We are glad that the owner of the house is safe. However, we’re not so sure about the crab though. 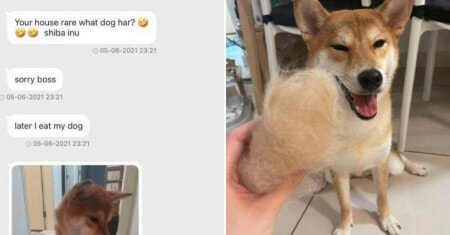