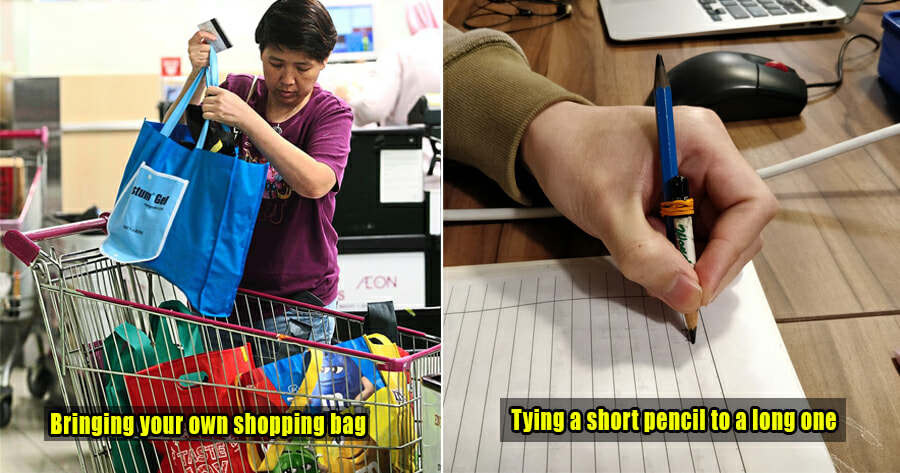 We Malaysians are sometimes known for having some pretty thrifty habits. From saving a few cents when we’re out shopping to making the most out of whatever we own — we are basically experts when it comes to saving money wherever we can. However, while some may call us out for being cheap (we’re just frugal okay), have you ever thought about how our Malaysian tendencies could potentially be helping the environment?

Well, what’s great is that some companies – like Nestlé for instance – are even doing their part with the latest invention of the world’s first solar-powered ice cream kiosks (we’ll touch more on this later, k?).

Anyways, without further ado, here are 9 thrifty habits we know all too well!

1. Bringing along reusable shopping bags because we don’t want to pay 20 sens for plastic bags 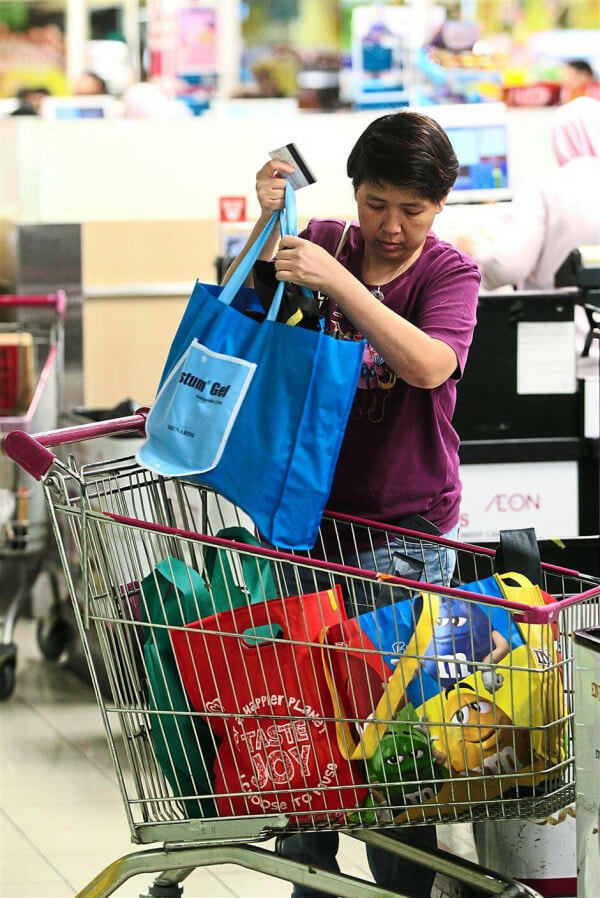 And even when we forget to bring a shopping bag along, we’d rather carry our purchases in-hand rather than pay 20 sens for a bag. 20 sens is a lot of money wei!

2. Carpooling with friends because we want to save petrol 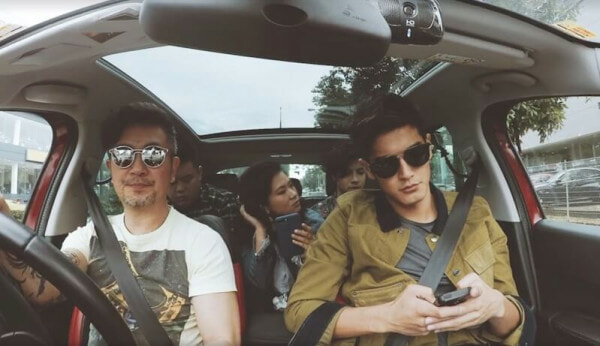 Some may say we’re just being lazy, but if you really think about it, we’re actually helping the environment by reducing carbon emissions. Not only does this reduce greenhouse gasses in the atmosphere, but collectively we’re combating climate change too! 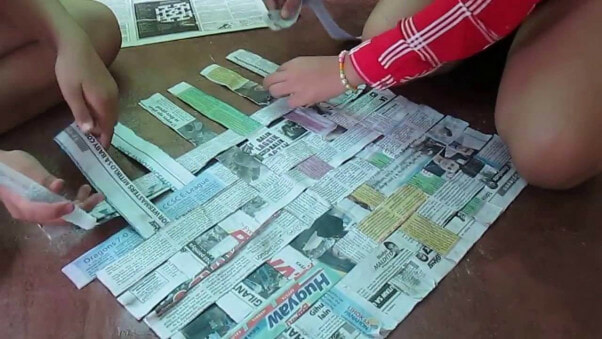 Thrifty Malaysians don’t like to waste stuff and would find a way to reuse just about anything we have. When it comes to old newspapers, some of us use it as table mats so that we don’t have have to wipe the table afterwards. Honestly, this reduces wastage and saves us from doing extra chores in the house as well! 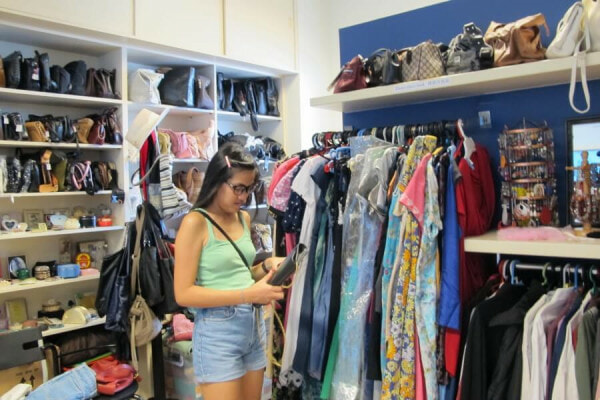 If you didn’t know already, textile dyeing is the second largest polluter of clean waters. This is due to the usage of toxic chemicals such as nonylphenol to produce lively colours, patterns, and prints on clothing which are toxic to aquatic life. Thus, shopping for used/pre-loved clothes actually reduces the demand for companies to make new ones! 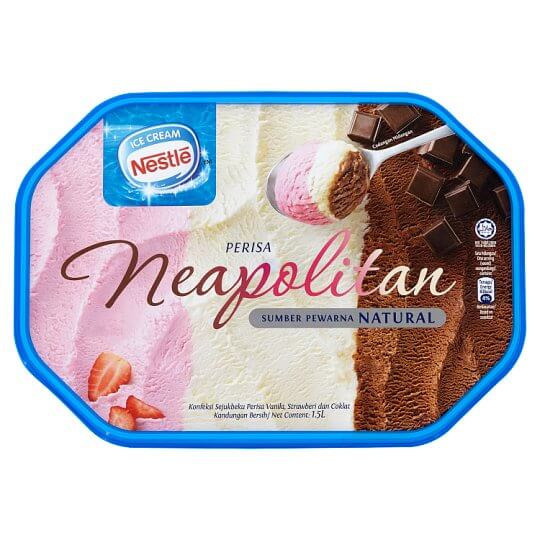 Fish, spices, chicken, you name it — we Malaysians know how to put our empty Nestlé ice cream containers to good use. Must save the environment mah!

6. Filling up shampoo or soap bottles with water to prolong its use 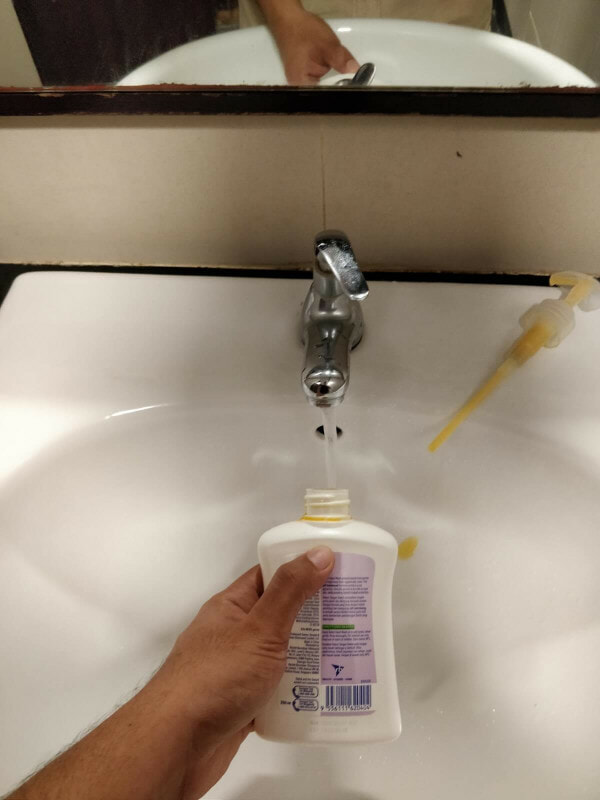 Admit it, all of us confirm did this at least once just to save a little extra cash. However, what you probably didn’t know is that most shampoos contain toxic chemicals such as sodium laureth sulfate, ammonium chloride, and methylchloroisothiazolinone which, in high doses, can be harmful to your skin and to aquatic life when it’s released into our water supply through drains.

7. Bringing our own tumblers to cafes to get discounts 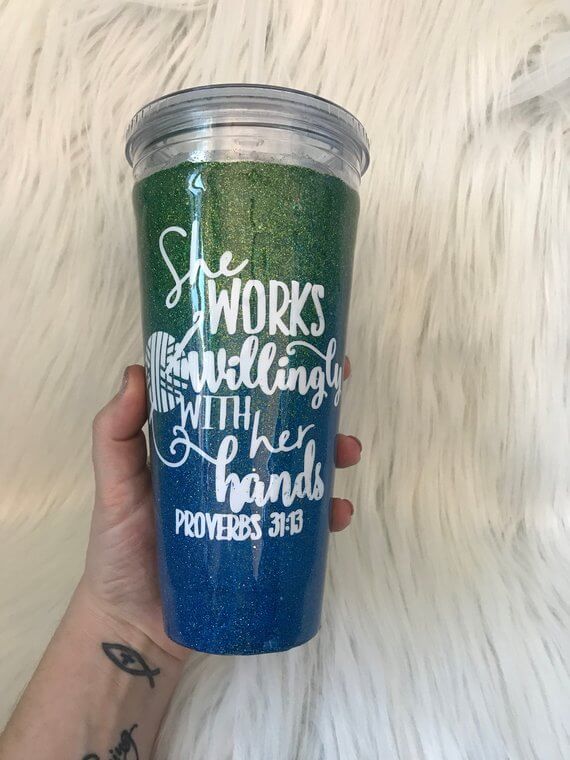 Not all of us are cheap, okay? Some of us actually do this to (apart from saving a couple of ringgit) avoid wasting paper cups every time we need our caffeine fix.

8. Reusing our old clothes as rags 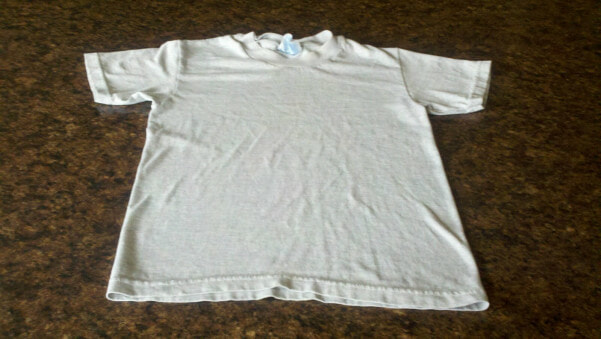 Why throw something away when you can use it over and over again, right? This is Malaysian recycling at its finest! Old T-shirts always end up as kain buruk in the house!

9. Tying two pencils together to avoid buying a new one 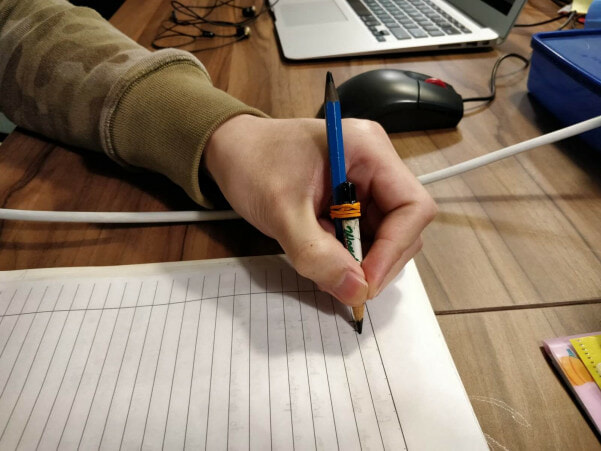 You know you’re all about that thrifty life when you did this as a kid just so you can make full use of a pencil before throwing it away. Really, think about all the trees you’ve saved growing up!

Of course, it goes without saying that there are countless other ways Malaysians can play a bigger role in saving the environment such as refusing to use plastic straws during our yum-cha sessions with our squad.

What’s important is that we Malaysians need to be committed to making our country a more sustainable place to live in. Well, one way some companies are doing so is by using sustainable methods in their business model such as Nestlé’s recent launch of the world’s first solar-powered ice cream kiosks. So, be sure to kasi sapot ok? According to Nestlé, this revolutionary technological innovation took years of labourious R&D to come to fruition and is in line with the company’s sustainability goals.

Additionally, the freezers require half as much energy as the previous Eco Freezer model the company launched in 2015. On top of that, this latest innovation uses natural refrigerants to keep ice cream at the right temperature.

And the best part is, the solar freezers are already available here in Malaysia!

If you’re looking to check it out for yourself, then come on down to Sunway Lagoon where a kiosk will be operating from 10am to 6pm daily. 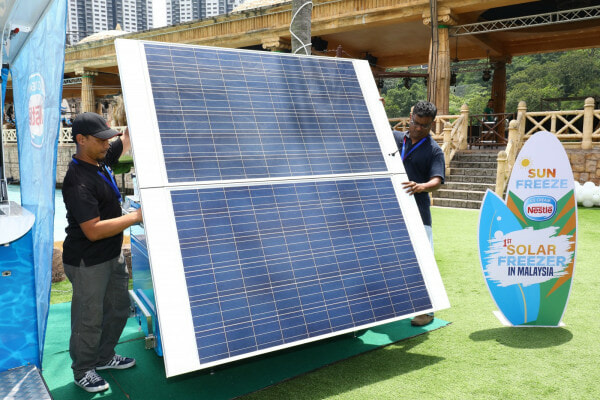 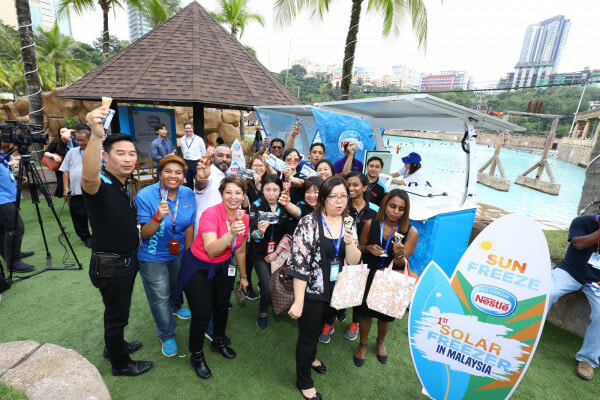 One thing we should all keep in mind is that every little bit helps, so be sure you do your part! Let us know in the comments below how YOU are helping keep Malaysia green. Also, let us know if you have any other thrifty habits that could potentially be helping the environment, we’d love to hear from you!

Cheers to a greener Malaysia!