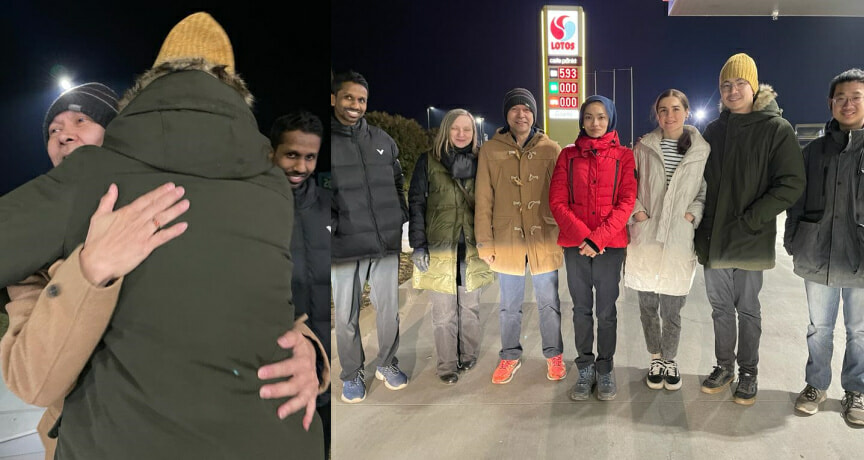 In light of the ongoing situation in Ukraine, nine Malaysians together with their dependents and a Singaporean have been evacuated from the country and safely arrived in Poland early today, according to Foreign Minister Datuk Seri Saifuddin Abdullah.

According to his tweet, the convoy led by charge d’affaires Ms Fadhilah Daud has also safely arrived at Korczowa-Krakovets, Ukraine’s border with Poland.

“The convoy was greeted by two officials from the Malaysian Embassy in Poland @EmbMy. They are heading to Warsaw at the moment and are expected to return to Kuala Lumpur in the near future,” he added.

Malaysia’s prime minister Datuk Seri Ismail Sabri Yaakob said yesterday that the Embassy of Malaysia in Kyiv was undertaking the evacuation of remaining Malaysian nationals from Ukraine. He added that 13 Malaysians had already left the country in the past weeks.

Ukraine’s president Volodymyr Zelenskyy has declared a state of emergency throughout the country, after Russian’s president Vladimir Putin announced a special military operation in the Donbas region, eastern Ukraine. 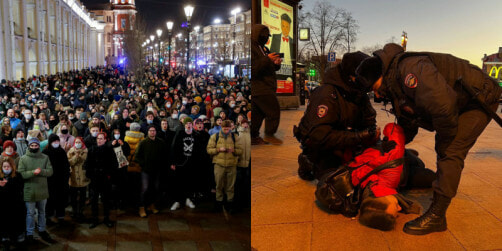