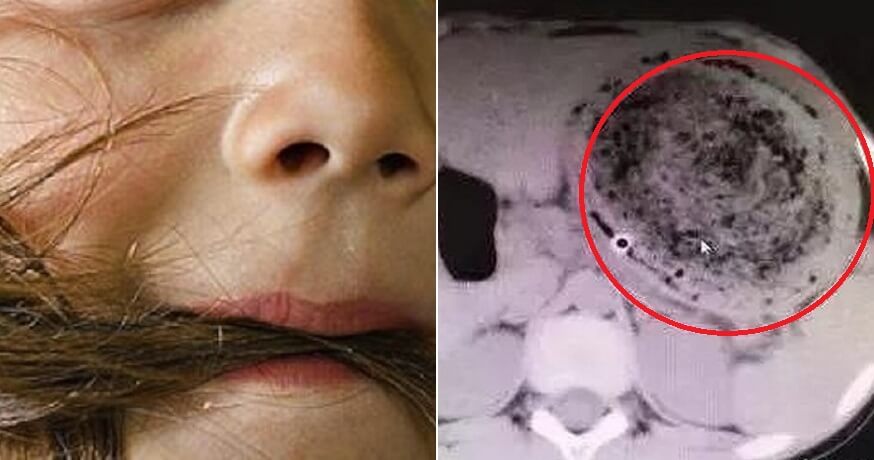 We all have strange addictions. Be it chewing on ice or even eating soap, some addictions can be detrimental to one’s health as you never know what it might do to your body.

Which unfortunately was the case for this young girl.

According to Mirror, an eight-year-old girl from China had to undergo surgery after she had been eating her hair for the past six years. Do you have friends with this habit? 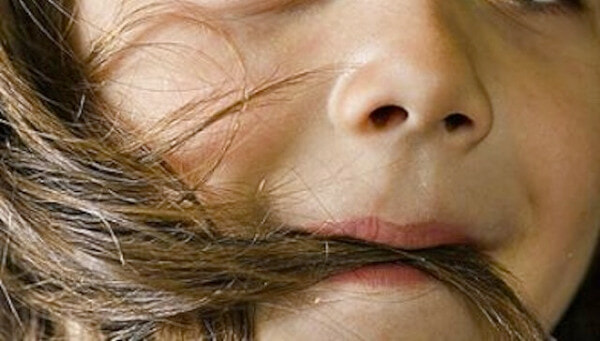 The young Chinese girl named Feifei first started chewing her hair when she was two years old and recently stopped at the beginning of 2019. However, at the start of February, Feifei started suffering from severe stomach aches and had several symptoms of vomiting. Her stomach was also swollen from all of the hair she ingested. After her mother realised that her daughter needed professional help, she immediately rushed Feifei to Donghua Hospital which is located in Guangdong, China. 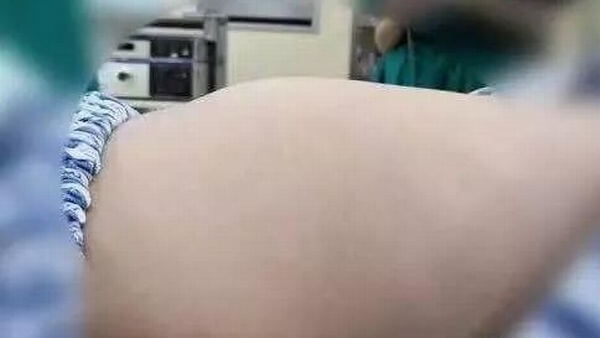 Dr Tang Shilong, who was in charge of treating Feifei, initially performed gastric lavage on the eight-year-old girl. However, he was unable to find any food residue after clearing the contents of her stomach. He then proceeded to perform a CT scan and was shocked when he found a 1.5kg hairball tangled with food residues in her stomach.

As the doctor could not remove it through endoscopy, Dr Tang performed surgery on her and managed to successfully remove the ball of hair. He said,

“This hairball must have been in the stomach for years. The habit of eating hair is a typical symptom of pica, an eating disorder that leaves people with a tendency to eat non-nutritional objects.” 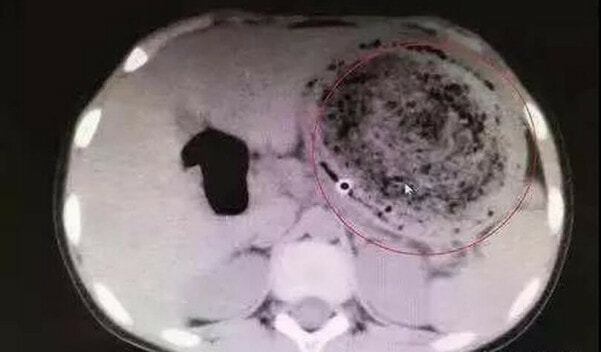 Feifei’s mother is now monitoring her daughter more frequently to ensure her daughter does not eat her hair anymore. The young girl is currently recovering from the surgery and has started eating food again.

We’re glad that Feifei has had the ball of hair removed from her stomach! Hopefully she doesn’t succumb to her addiction anymore and that she would remain healthier from now on. Tag someone you know that chews his/her own hair down in the comments section below! 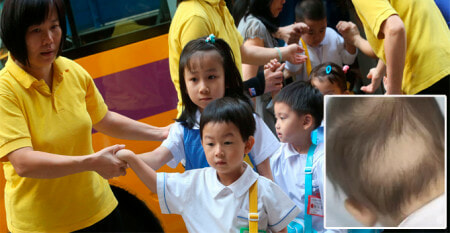