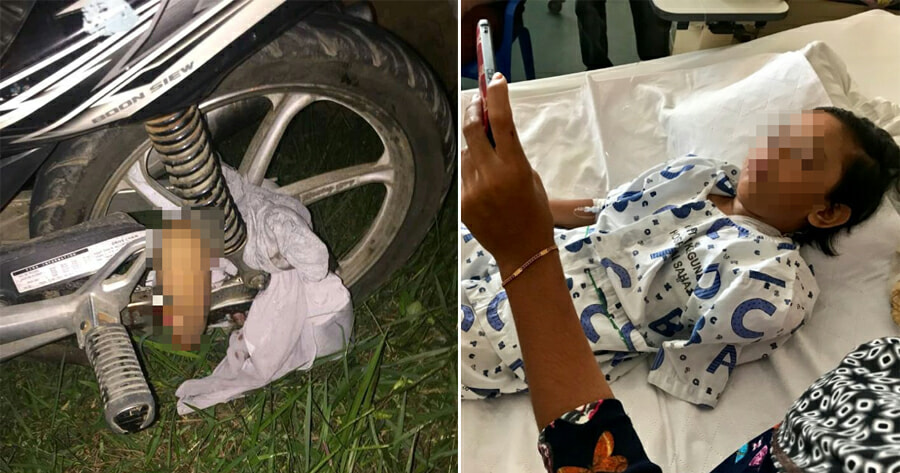 When you think about freak accidents, literally anything can happen! What you think isn’t possible actually takes place and you can definitely expect the worst case scenario, like what happened to this little girl.

Nur Zulaikha Khumaira Zulkifli was wearing an oversized shirt when she was riding pillion on a motorcycle with a family member. Suddenly, her shirt got caught in the wheel’s rim, which then caused her whole arm to be ripped out. Oh nooo!!

NST reported that the incident happened at Kampung Binjai Bongkok at 9.30pm on Thursday (12 July). A source said that the 7-year-old girl’s hand got entangled in the wheel’s rim while the motorcycle was still moving before she fell off the vehicle. 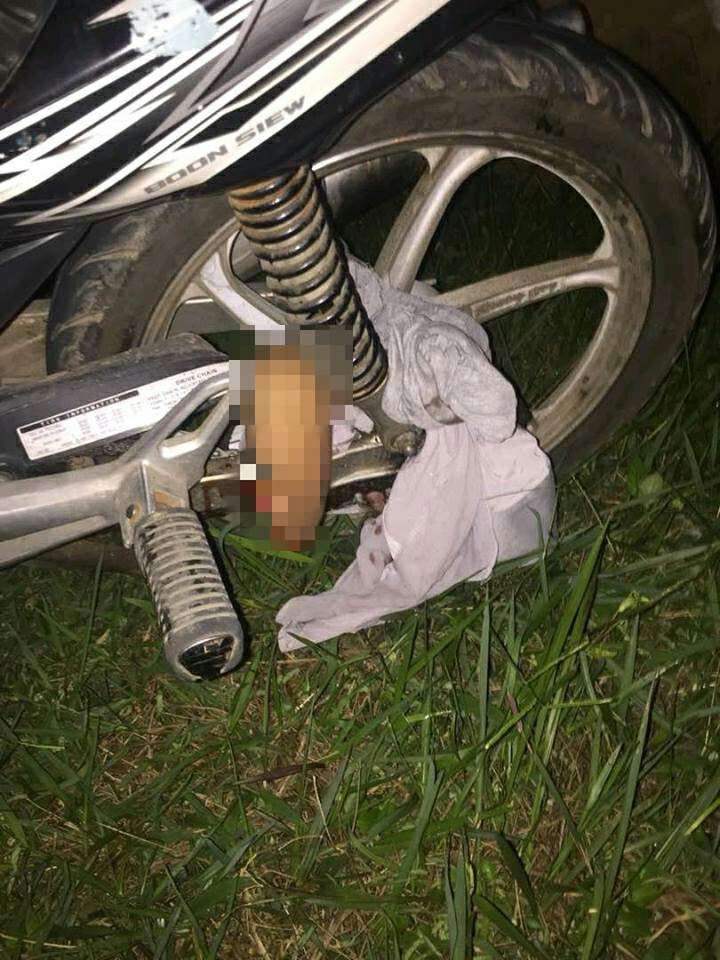 However, throughout the horrifying ordeal, the girl remained calm and was seen at the location of the incident waiting for help to arrive. A photo of this has since gone viral on social media.

She was soon rushed to the Sultanah Nur Zahirah Hospital in Kuala Terengganu by her family for treatment.

A source later confirmed that the girl’s left arm unfortunately could not be reattached after a surgery that ended at 6am today (July 13).

Immediately after the surgery, the girl had asked her father about getting a prosthetic arm, much to her parent’s surprise. 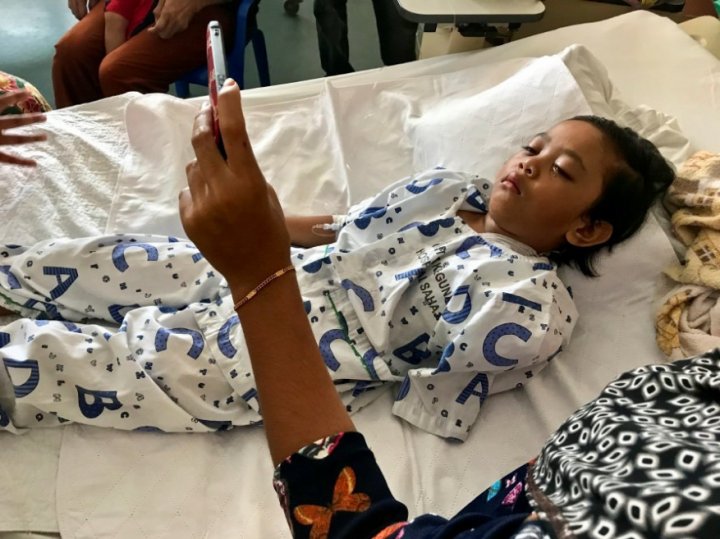 “That was the first thing she said as soon as she regained consciousness after leaving the operation theatre,” her father, Zulkifli Mohamad, 38, said.

“How could she possibly know that her arm could not be saved? My wife and I have been by her side to give her words of encouragement.”

Noor Aina Hananie Rozali, 18, Zulaikha’s cousin who rode the motorcycle said they were on their way to the village committee chairman’s house, reported NST.

“I asked her to come along as I wanted to get approval stamp for her scholarship application form to further my studies in college. Khumaira (Zulaikha) was sitting at the back, while my youngest sibling, aged two, sat in between us.” 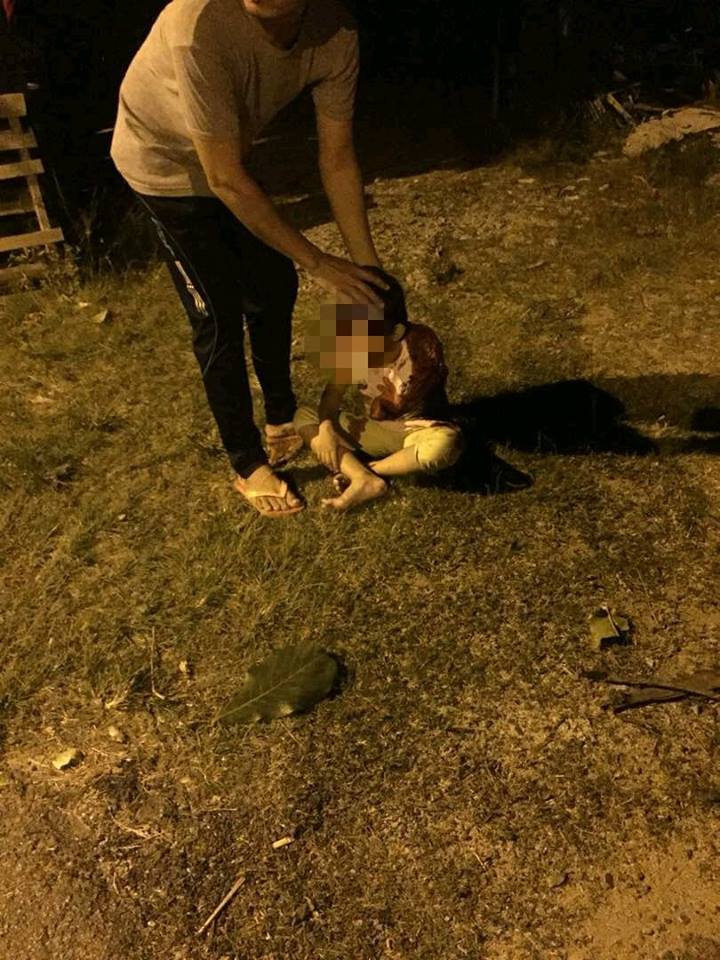 “I only realised about the accident when the motorcycle had somehow slowed down and I heard a cry of pain. When I looked back, she (Zulaikha) was already on the road,” she said.

When contacted, Marang district police chief Dep Superintendent Suhaimi Ali said no report has been received over the incident.

Kudos to the little kiddo for being so brave and remaining calm even though her arm was completely detached from her body. I know I would’ve freaked out! 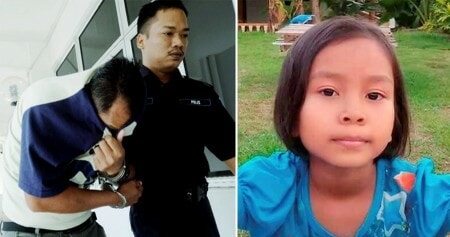