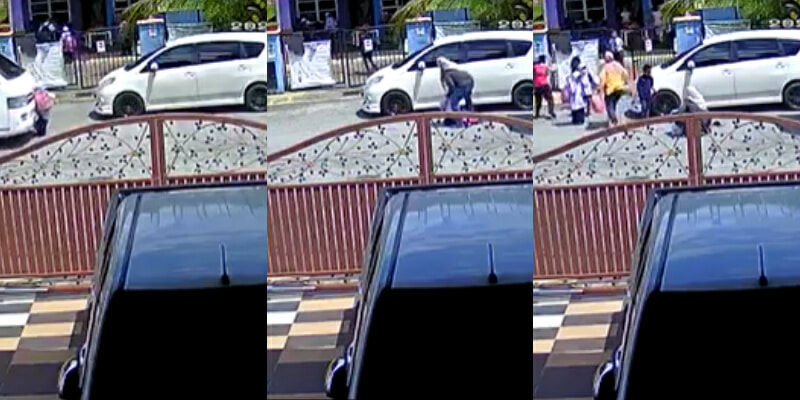 In a horrific video that made its way on social media, a seven-year-old girl was killed after an accident involving a school van crashed into her while she was walking into a transit house in Sepang, Selangor.

The accident which took place around 12.10pm yesterday was caught on a CCTV camera of a home adjacent to the transit house.

According to the Sepang Deputy OCPD Supt Md Noor Aewan Mohammad, the incident saw the victim walking in front of the vehicle after she was dropped off.

“The woman driver moved forward without realising that the victim was walking in front of the van.” 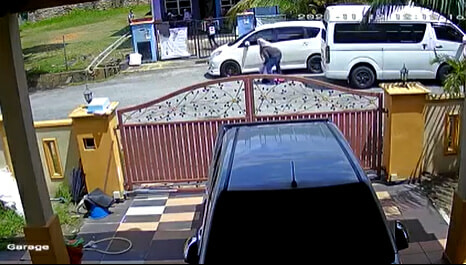 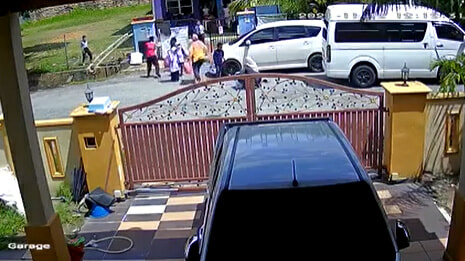 The victim suffered head injuries and was rushed to the Nilai Medical Centre but unfortunately died while receiving treatment.

Let’s allow the authorities ample time to investigate the matter, and let’s not draw conclusions or spread fake information with regards to the matter.

Also read: Beach Cleaner In Pantai Sepat Nearly Gets Trampled By Tree That Was Allegedly Burned By BBQ Fire 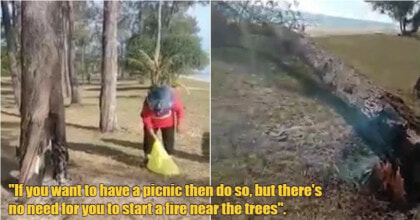