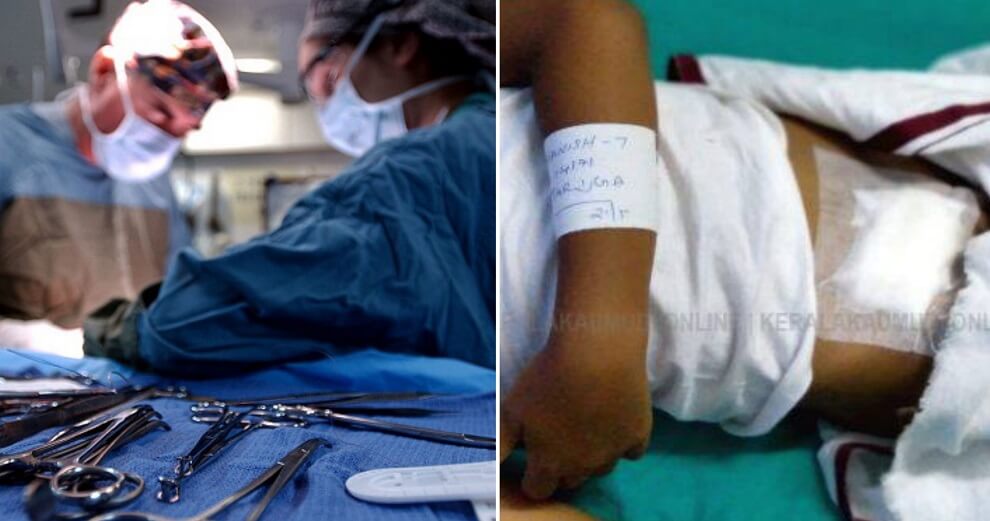 A doctor in Kerala, India was just suspended on Wednesday (22nd May) for performing surgery on the wrong patient.

According to the New Indian Express, a patient named Dhanush was supposed to undergo a hernia surgery, while 7-year-old Danish had to undergo a surgery to remove a growth inside his nose. However, their names were mixed up and the doctor ended up performing the hernia surgery on young Danish instead of Dhanush. 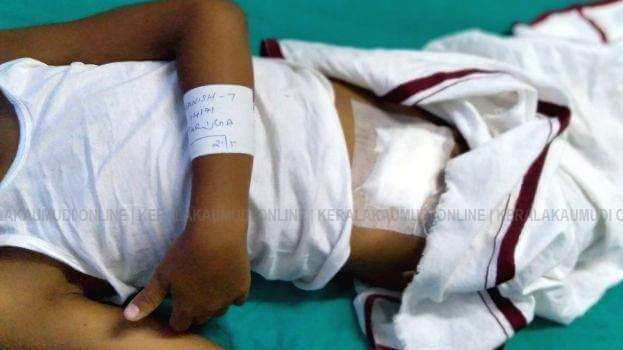 Following reports of the mix-up, the state’s Health Minister has intervened in the matter and stated that the hospital will be providing free treatment for the 7-year-old patient. The minister was quoted as saying,

“Playing with the lives of patients won’t be tolerated. Those who are behind this incident will have to face disciplinary action. It will be ensured that such mistakes aren’t repeated in the future.”

Thankfully, the boy is currently in stable condition while the doctor in question, Dr A Suresh Kumar, has since been put under suspension. 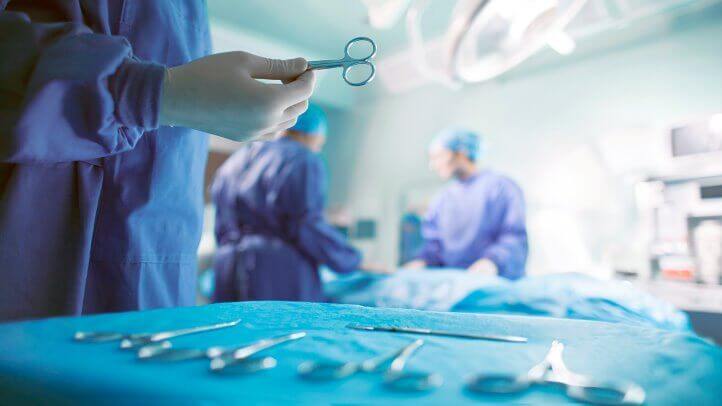 Well, it’s good to know that the patient is fine while the doctor responsible for the mix-up is currently suspended. We hope this case is thoroughly investigated so that this incident doesn’t repeat itself! 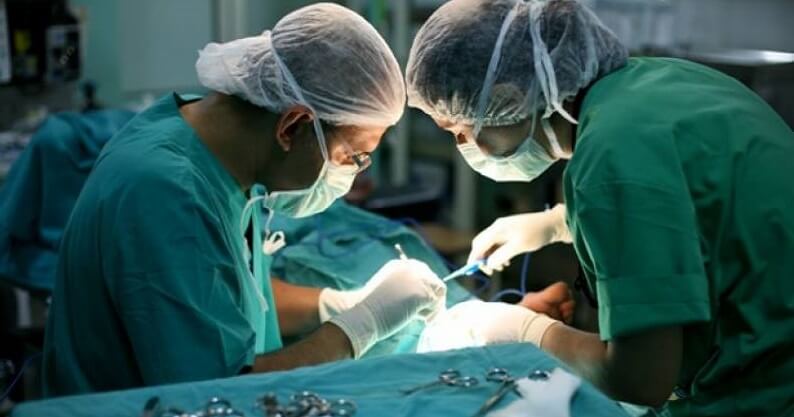