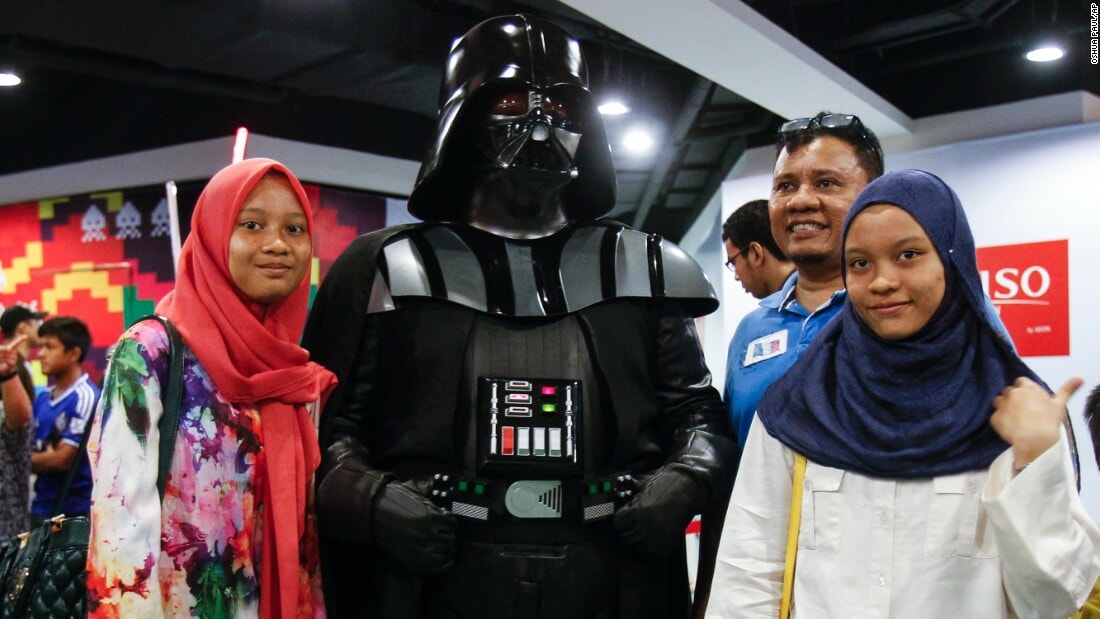 For the past week, there has been a lot of promotions building up to the hype of Star Wars. Well today, the movie was just released and in this past week we saw several type of Malaysians who reacted differently to Star Wars, andddd we decided to group them! Here are the 7 types:

These are the ones going crazy over the release of the movie, and probably purchasing tons of merchandise in the hype. Some would even declare how excited they are over the movie and threatened to kill anyone who spoil it for them. They’re also most probably wearing their Star Wars tees to the movies too!

The ones who were into Star Wars way before it became a ‘trend’ but no body knew about it. Some may even suspect that you are one of those ‘fake’ fans who took an interest in Star Wars by jumping into the bandwagon and nothing can be more annoying than that!

The so called “interested” fans. These are the ones who suddenly took an interest in Star Wars and claiming themselves as fans even when their knowledge of Star Wars only span to the 2 minute trailer, light sabers, Storm Troopers and Darth Vader.

The one who die die must be the first one who watch the movie. These people make sure they book their tickets as early as possible just so they can sit in for the premier. and possibly brag about watching it already.

These people are like a walking Star Wars Encyclopedia. Ask them ANYTHING about Star Wars and they answer you with just a snap of their finger.

This group is comprised of every other type of fan. Whether they are the ‘real’ fans or ‘fake’ ones, these are the ones who updated their Facebook profiles to the Star Wars themed one. There is nothing wrong with that and it’s completely for the funsies!

These are the ones who don’t get what the whole hype is about, and even if they do, they are unfazed by it simply because they are not interested. These people don’t pretend to take an interest in the Star Wars fandom and live their days just like any other day.

So which of these are you?