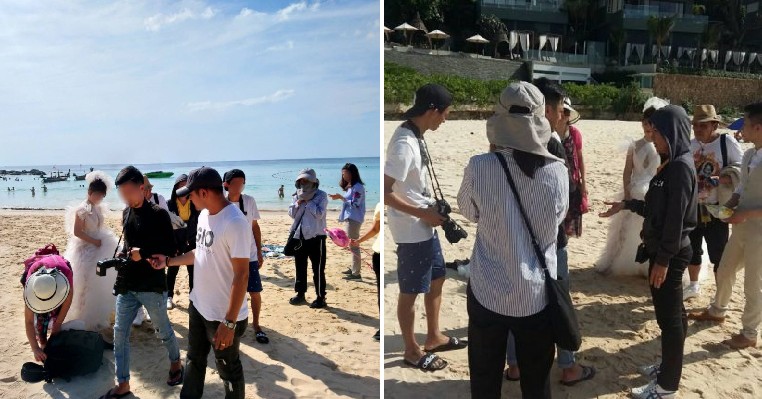 If you’re planning a pre-wedding photo shoot overseas, you better make sure that you have all the right permits otherwise you could land in serious trouble! 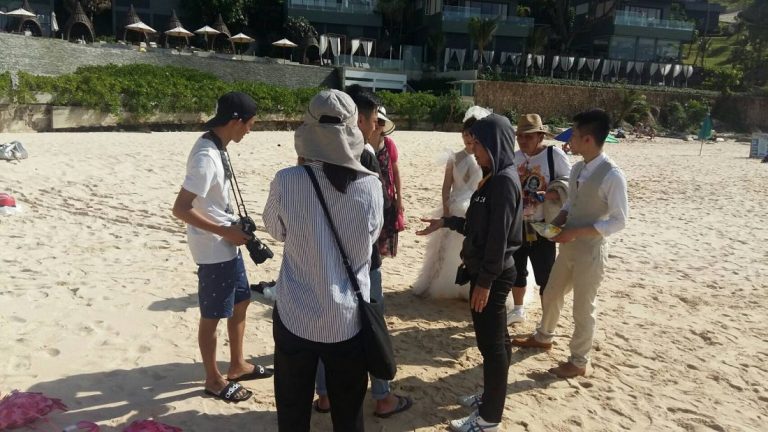 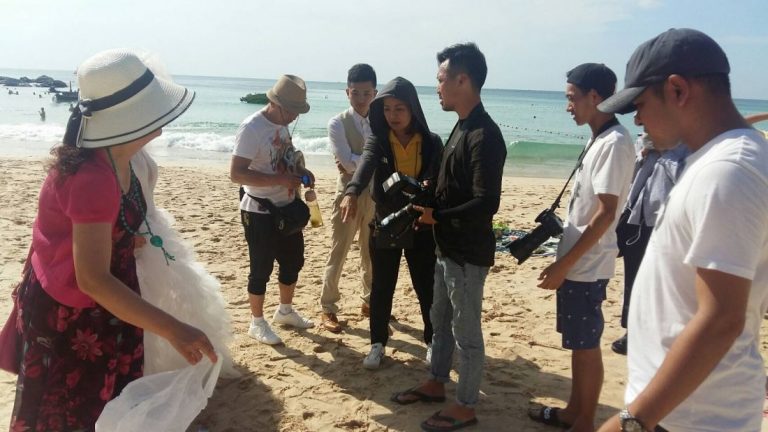 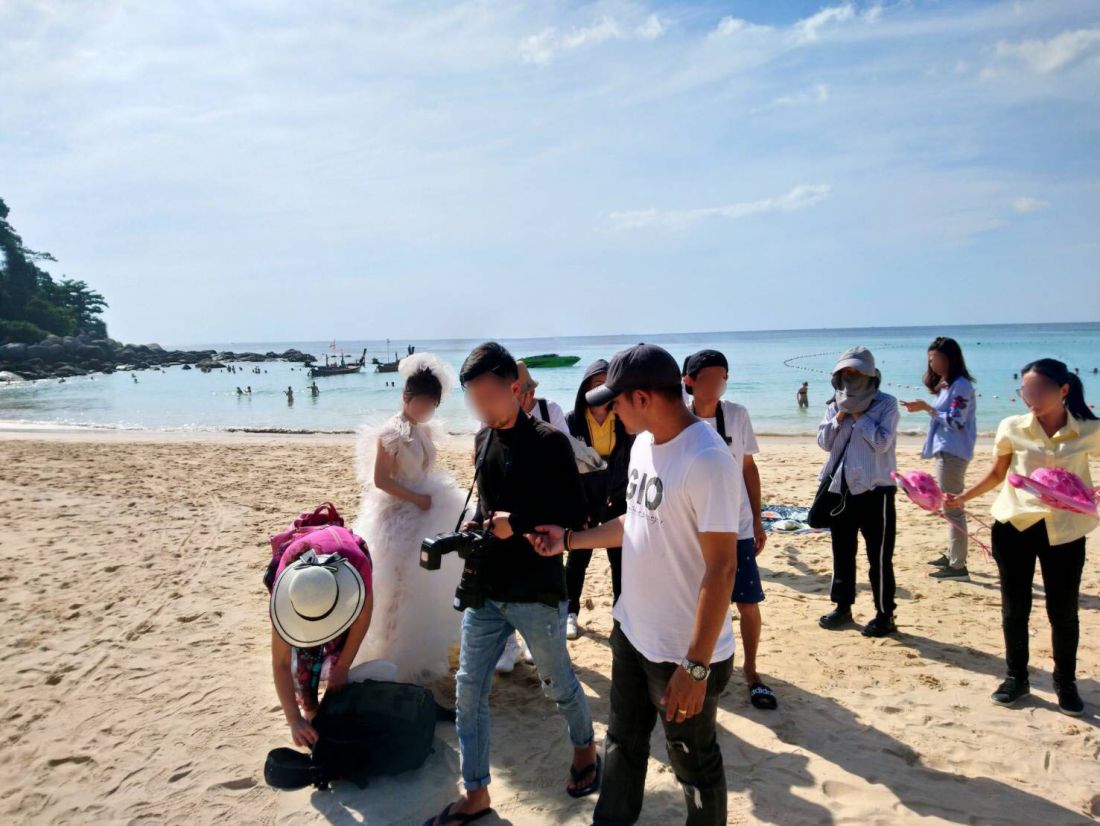 Several foreigners found this out the hard way when they were arrested in Phuket, Thailand last Wednesday (Jan 9) as they were deemed to be working illegally. According to Thaiger, Phuket Immigration Office chief Colonel Kathatorn Kumthieg had ordered the officers to conduct surprise checks in famous tourist spots such as Kathu Temple and Kata Noi Beach.

These spots were popular areas for pre-wedding photo shoots especially among foreign photographers and seven foreigners from China were reportedly caught working illegally. All of them held tourist visas and had been conducting work that was contracted in China for the photo shoots. 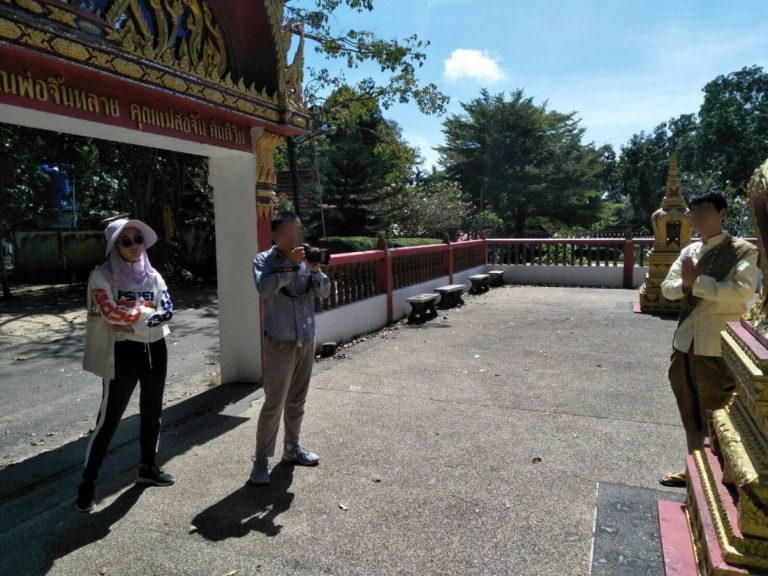 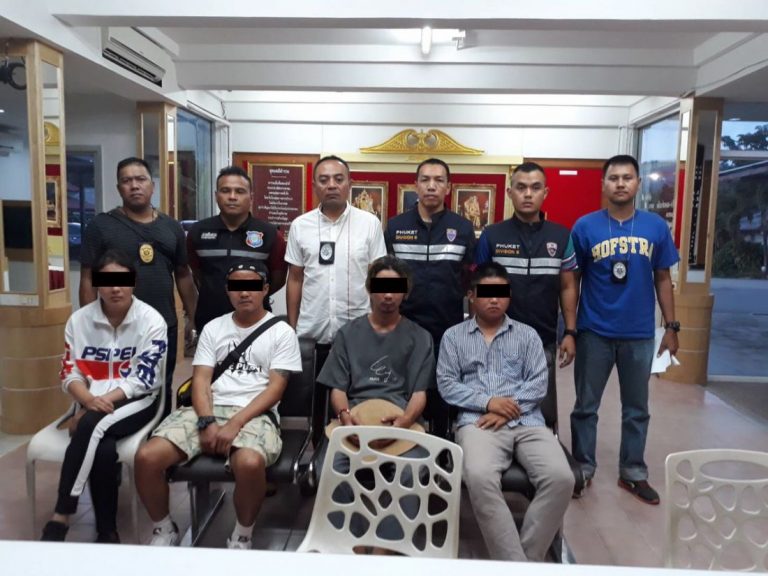 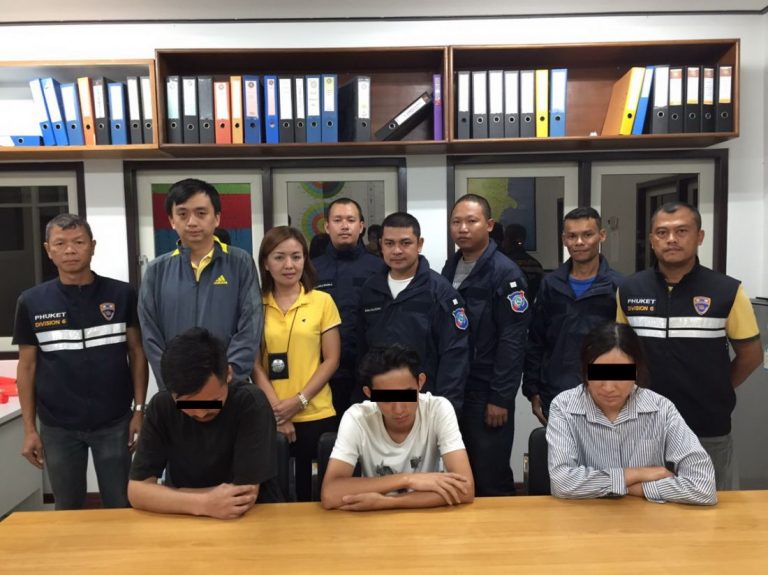 In the contracts that were found, the Phuket Immigration Office said that the “tourists” had clearly assigned tasks such as photographers, makeup artists and coordinators along with their names.  There was also an itinerary included in the contracts that stated that they would be shooting videos and photos in other popular places such as Soi Rommanee and Thalang Road in Old Phuket Town, Kamala Beach, Kathu Temple, Chalong Temple, Lattiwanaram Temple (Wat Tai), Phromthep Cape, Surin Beach and Naiyang Beach.

All seven foreigners have been arrested and taken down to the Karon and Kathu police stations. They have also been charged with working illegally with Thailand and for not having a work permit as well.

Always make sure you have the right permits for a photo shoot or if you plan on doing anything that resembles work (or results in getting paid) when you’re overseas! 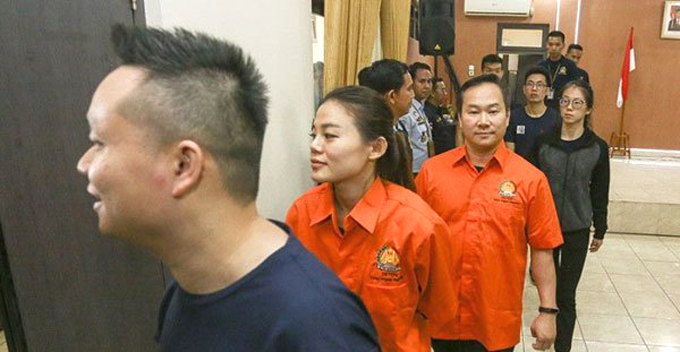