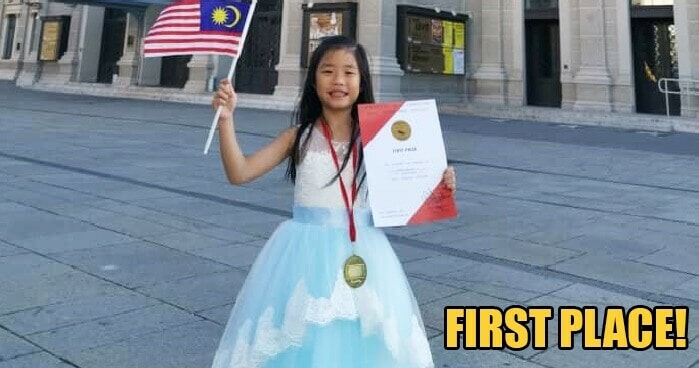 Wow, this is simply amazing! A six-year-old girl has made Malaysia proud after she won first place in piano at an international competition in Vienna, Austria. The girl, known as Olivia Lim Ling, is a piano prodigy who is from Petaling Jaya and she played her heart out in the competition to nab the first place. 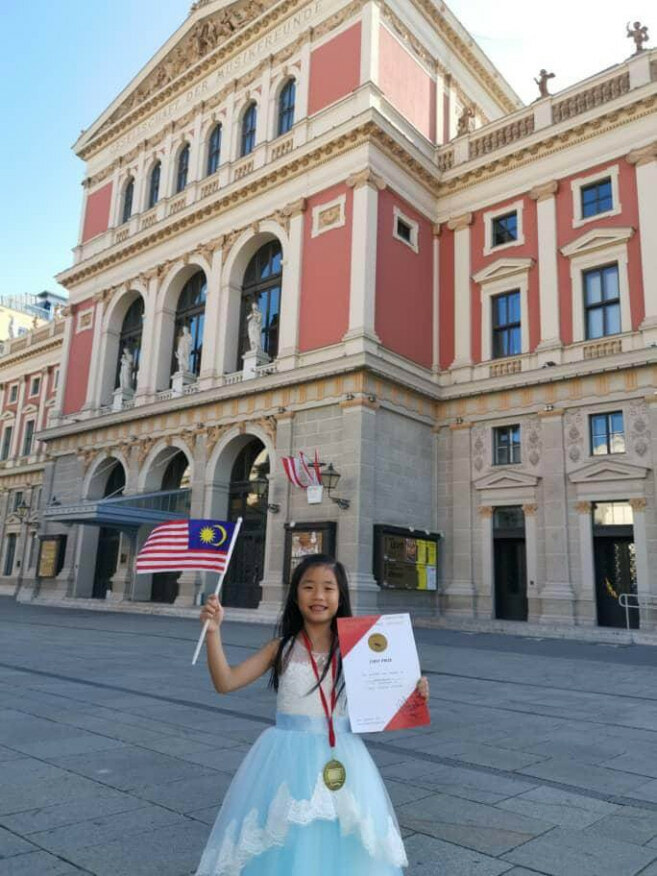 According to Sinchew, Lim had chosen Chopin’s Grande valse brillante in E-flat major, which was one of his first published waltz compositions for solo piano. The judges were so amazed by the little girl’s skill they crowned her the champion in the competition.

This is no mean feat as Lim was up against stiff competition from around the world. Participants came from countries like Austria, the Netherlands, United States of America, United Kingdom, Brazil, Canada, France, Germany, Hong Kong, Italy, Israel, Japan, Romania, Turkey, Russia, Spain, Mexico, Poland, Switzerland, Taiwan and Singapore, but Lim managed to beat them all with ease. You go, girl! 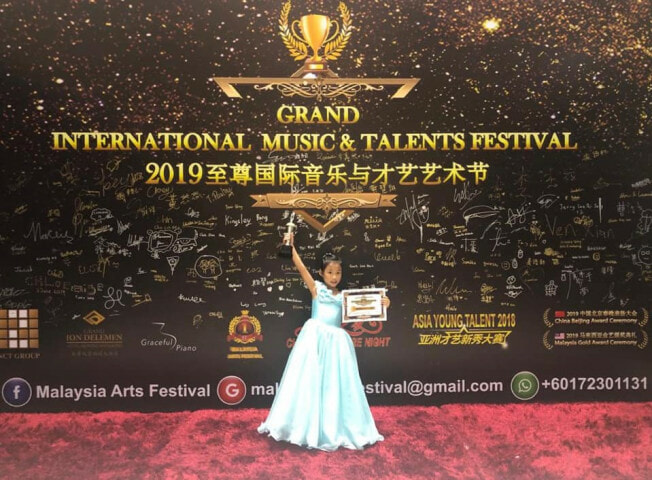 After that, Lim was also invited by the organisers to perform at the Grand Prize Virtuoso ceremony that was held on September 13 at the world-famous Musikverein Wien in Vienna. This gorgeous venue is considered one of the finest concert halls in the world and it’s a privilege for any musician to play inside here, especially one so young. She performed at the Glass Hall with winners from other countries as well.

The little girl has actually started learning piano at four-years-old and has been making a name for herself by participating in many local and international competitions. She has been invited to perform at the prestigious Royal Albert Hall in London and the Paris Philharmonic. That’s not all, the talented lass will also be playing at the Carnegie Hall in New York this year!

For someone so young, she sure has many accomplishments under her belt already! Congrats Olivia and keep on making us proud! 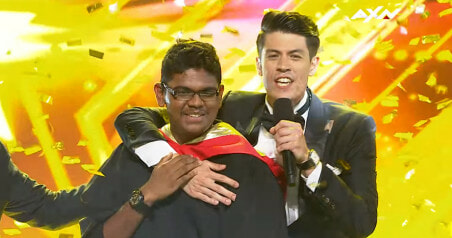