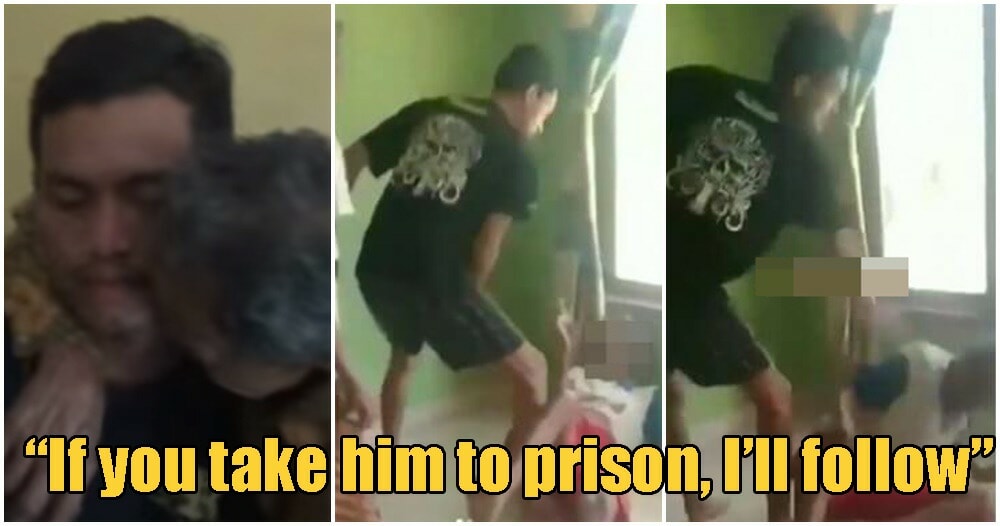 This ungrateful grandson needs to be taught a lesson! 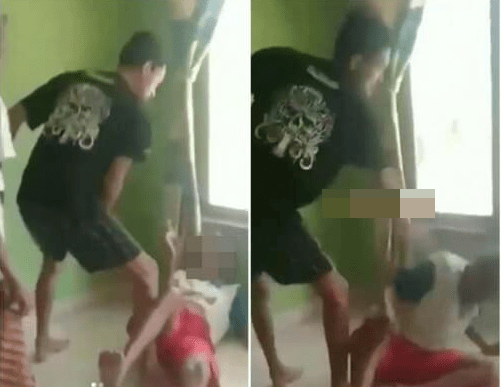 A couple of days ago, Indonesian netizens were fired up over a viral video that documented an aggressive young man, Yusminardi, kicking and beating up his 66-year-old grandfather, Wasadi, mercilessly while another individual tried desperately to break up the fight.

We have the video here but be warned, the footage is truly blood-boiling.

The uncontrolled youngster reportedly lost his temper when the feeble, old man accidentally threw some fish food into his grandson’s mouth as he was feeding the fish in their pond.

Upon seeing how flimsily the poor grandfather flung the fish food, Yusminardi became angry and proceeded to beat up his grandfather despite his desperate pleas for him to stop.

When the video went viral, authorities immediately headed over to the residence to arrest the violent youth. But the minute the police came knocking, the caring grandfather started crying and hugged his grandson tightly, begging them to let him go 😭.

He pleaded with the authorities to not take his grandson away. He even said, “If you take him (Yusminardi) away, I will follow him to prison.”

The selfless and forgiving old man said he didn’t care that he was beaten up, insisting that his body didn’t feel any pain!

“I’m okay, nothing is wrong with me,” cried the poor grandfather to authorities. 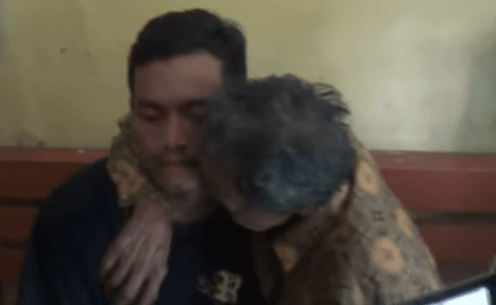 Wasadi even blamed himself, saying that it was his fault for not feeding the fish properly. How heartbreaking!

Despite the caring grandfather’s desperate pleas, Yusminardi is currently under police custody for questioning. Authorities are still in the midst of investigating whether the youngster was under the influence of drugs during this time.

This merciful old man deserves grandchildren that appreciate his kindness. What do you guys think of this? 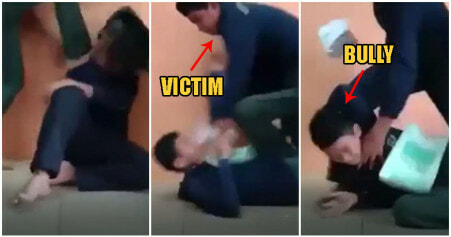