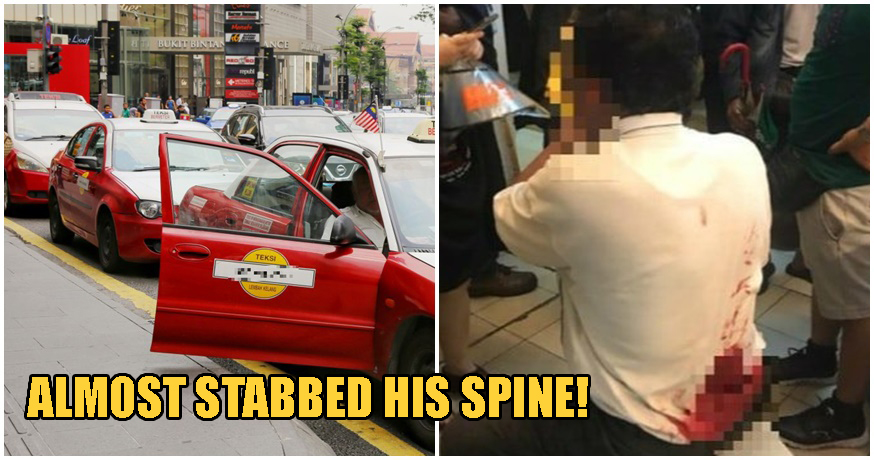 You never know when crime may strike, and it often happens when you have your guard down and are most vulnerable. And how much more vulnerable can a person be than when he or she is using the toilet?

As reported by Harian Metro, a 65-year-old taxi driver fell victim to a brutal attack when he was using the restroom at a food court in Bukit Bendera, Georgetown on Monday (21st October 2019).

The incident took place as he was using the bathroom, when a robber came up from behind him and tried to snatch his waist pouch. But if that wasn’t shocking enough, the robber proceeded to stab the the elderly taxi driver in the back in order to stop him from trying to fight back!

In excruciating pain, the brave taxi driver managed to muster enough strength to wrest the robber’s knife from his hand, causing it to drop on the ground.

Panicked, the robber made a quick getaway and fled the scene, leaving the taxi driver to bleed from his wound.

The crime allegedly took place at around 6pm and the taxi driver said that the robber burst in suddenly from behind him before stabbing him right in the back to steal his waist pouch.

Thankfully, with help from the public, the elderly taxi driver was sent off to hospital for further treatment. It is reported that the wound inflicted to his back narrowly missed his spine, and could have caused critical injuries had the blade moved any closer.

Investigations into security-camera footage of the food court found that the suspect was wearing a black shirt and jeans, and is currently being hunted by the local police.

If you have any information regarding this cruel crime, please report it to the authorities immediately. We hope that this brave taxi driver will heal from his injuries soon! 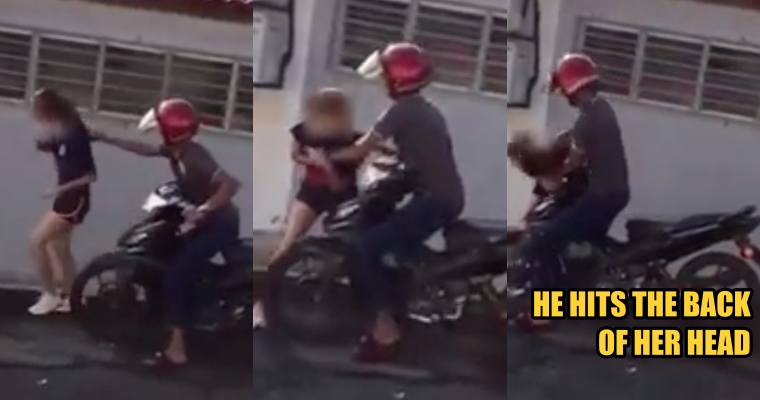