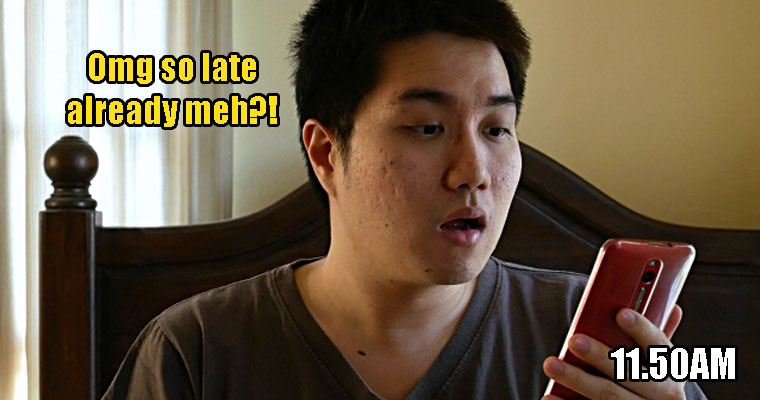 It’s safe to say that nine out of 10 of us Malaysians are night owls and if given a choice, our day never starts before 11am. What’s more, waking up late can be nice if we have nothing planned for the day or if we had a hectic week; but if it happens often, even on weekdays, it can affect our schedules greatly. Think this is you? Then you’ll probably relate to most of these points:

1. Breakfast is no longer an option for you because you never EVER have time 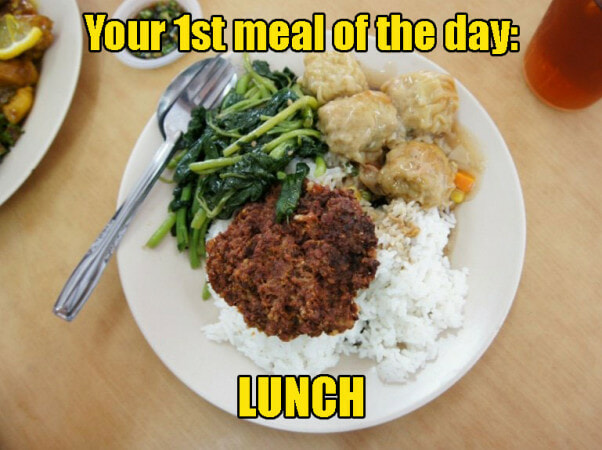 Or because you always wake up at noon, just in time for brunch, or more like lunch lah actually. Either way, saves time and money also lah right?

2. That heart attack-inducing moment your phone suddenly says it’s 11.50am when it was just 8am like, five minutes ago 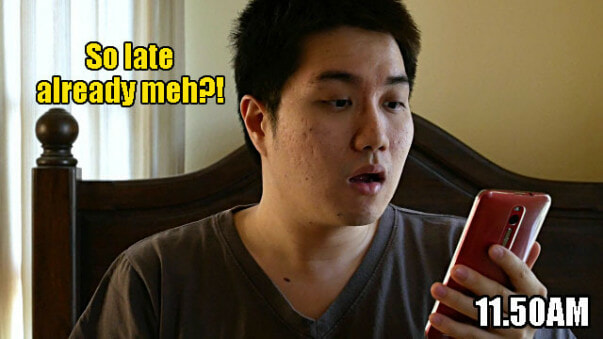 This is also why you never make it in time for any of your 8am classes.

3. You end up rushing out in a super un-glam outfit, together with your slippers, and then only putting on your shoes/heels/flats in the car 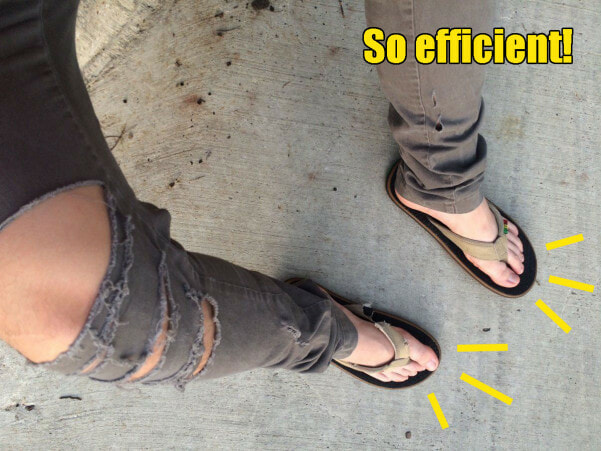 Although it still takes roughly the same time, as long as we’re out the door sooner, that’s good enough.

4. You’ve mastered the skill of getting ready and washing up in under 5 minutes

You’ve even mastered brushing your teeth in under 30 seconds instead of three minutes (which is the recommended brushing time btw!). However, although this helps you get out the door faster, it’s super bad for your teeth wei! No joke! You can get cavities, sensitive gums, gingivitis and other nasty dental issues, like losing a tooth or two.

If you’ve overslept and happen to be in a rush with only 30 seconds to spare in the toilet, at least gargle with Listerine Cool Mint mouthwash too! It’s clinically proven to offer health benefits wei! Don’t play play. 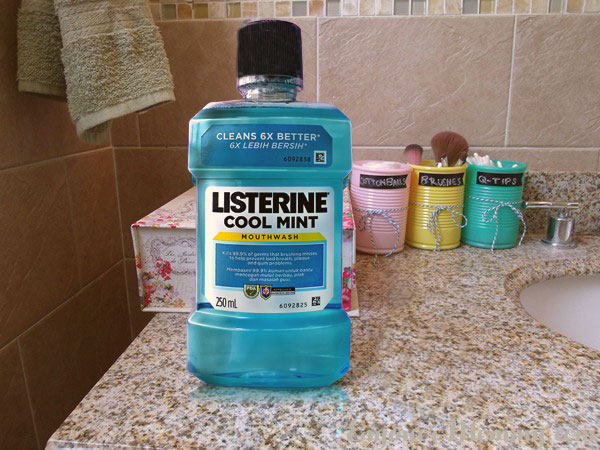 Plus, besides taking just an additional 30 seconds ONLY, it’s able to kill 99.9% of germs in your mouth that brushing misses. It even promises 24-hour protection on top of keeping your mouth smelling and feeling minty fresh! Evidently, Listerine isn’t just a germ killer, but a lifesaver too. 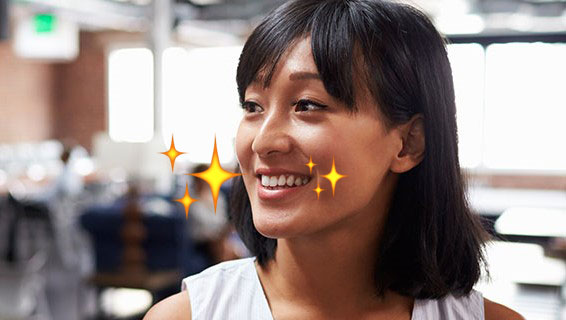 This doesn’t mean you can rush your teeth-brushing time every single day though! Find out more about Listerine Cool Mint here!

5. That feeling when your friends plan to meet up for breakfast on a weekend… at 10am 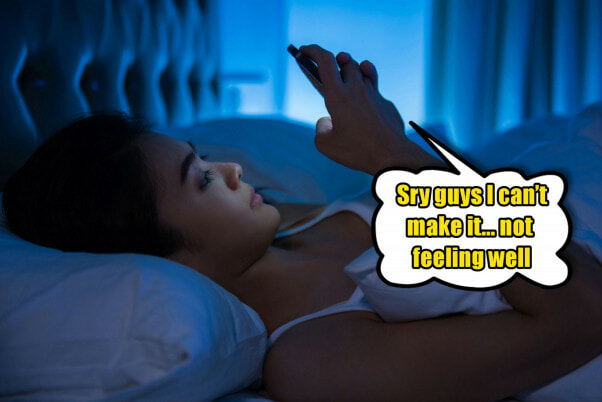 For many, 10am is a perfectly good time to meet up for breakfast. Not too early, not too late. For us on the other hand, it will take 10 alarm clocks to get us out of bed.

6. All your friends know that when you say you’re “OTW” in the AM, you actually mean you’re still at home 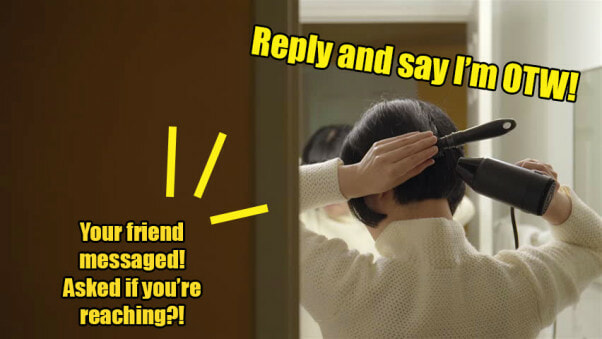 In fact, you are the epitome of “Malaysian timing”.

If you relate to most of these points, then you’re probably not a morning person because you constantly wake up late and are almost never on time for any plan that happens before 11am. Don’t worry, you’re not alone. But if you’re ever in a rush again, remember to make use of Listerine Cool Mint to get rid of the germs and bad breath before you head out! Don’t talk with a mulut busuk lah! Spare your friends!