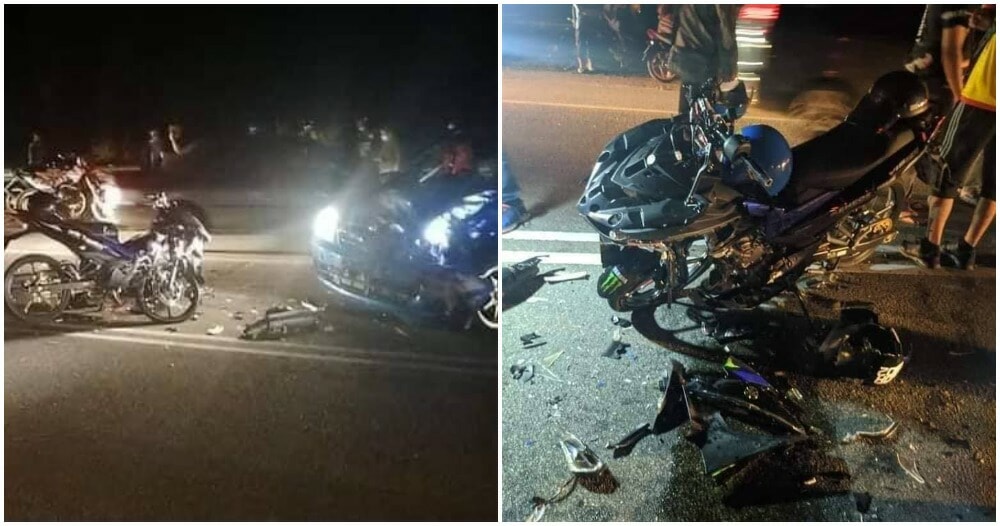 No matter what, violence is never the answer.

On 9 January at about 9.15pm, a road user made a U-turn at kilometre 13 of Jalan Sungai Petani-Kuala Ketil which caused a five-vehicle accident and the death of one motorcyclist, reported Berita Harian.

It is said that the Proton Saga driver wanted to head back to Sungai Petani and proceeded to make a U-turn. However, a motorcyclist approaching the scene was unable to evade the car in time which resulted in the motorcyclist crashing into the back of the car. 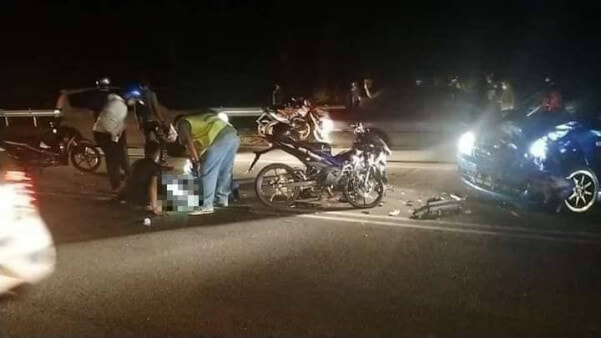 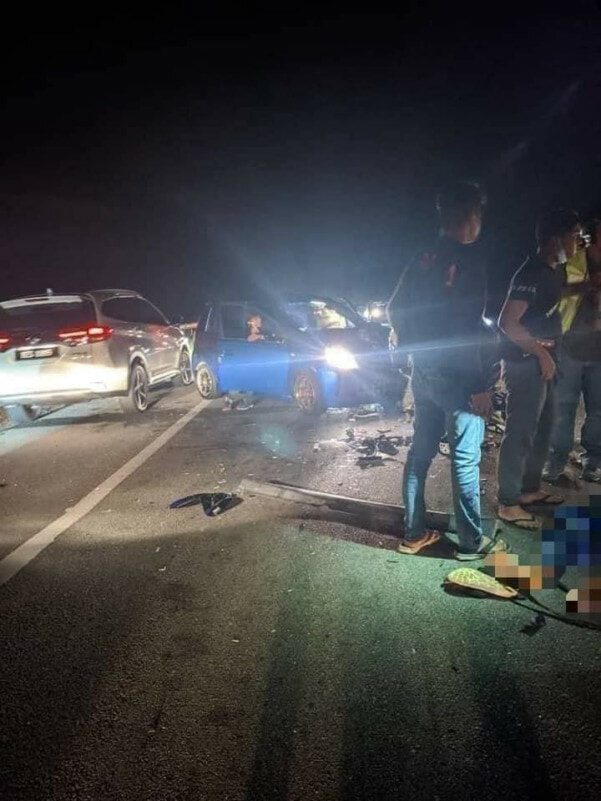 It is said that the deceased motorcyclist was only 18 years old, who died due to a serious injury on their head and torso, while the other road users who were involved in the accident suffered little to no injuries. 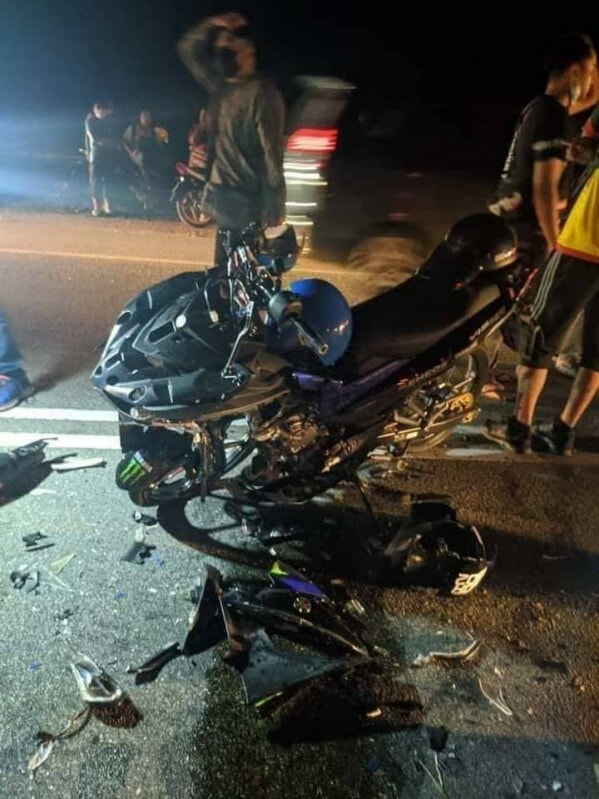 The 57-year-old driver who made the U-turn is said to have been beaten up by other road users using a helmet and was subsequently brought to the Padang Police Station. He then sought treatment at a private hospital.

Meanwhile, the case will be investigated under Section 41 (1) of the Road Transport Act. 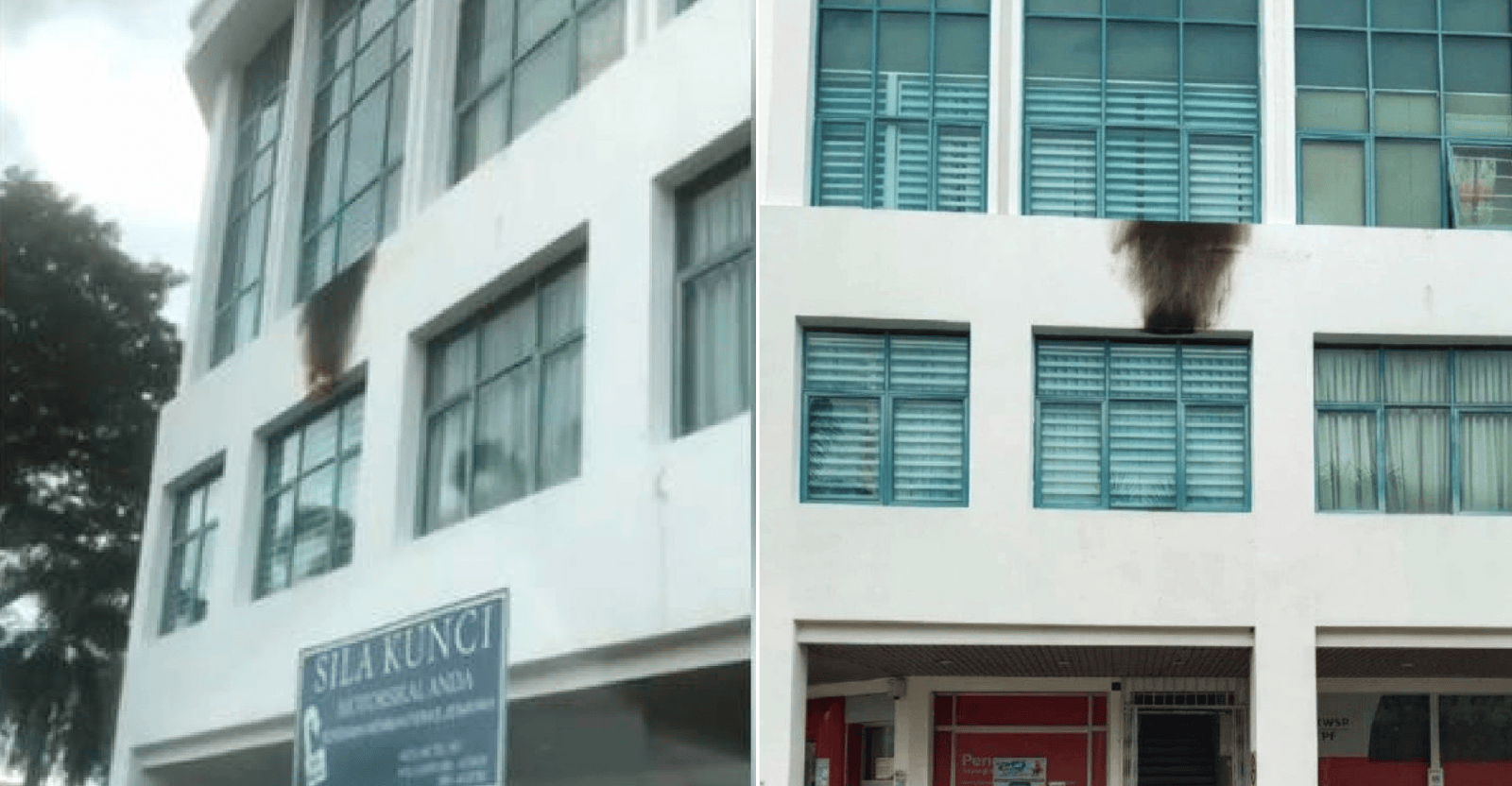