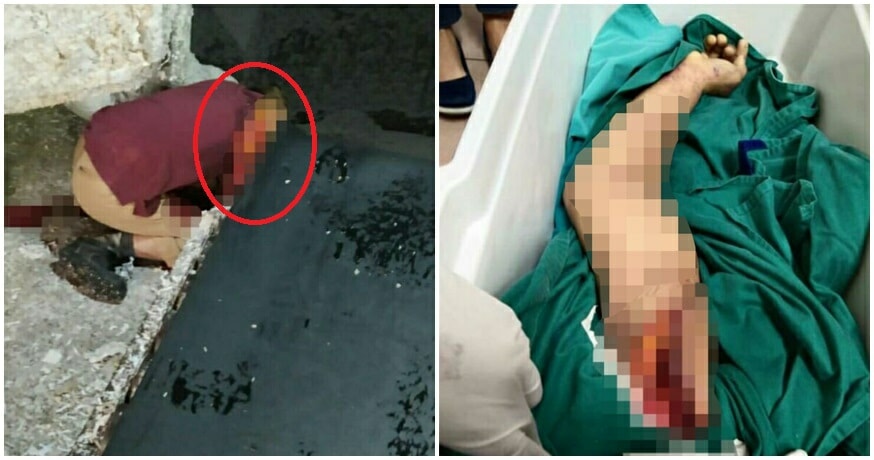 Accidents do happen, but the scale of some accidents may be more horrific than you can ever possibly imagine. Such is the case of one man who worked in a paper factory, who had to suffer some of the worst case scenarios when operating heavy machinery, according to China Press. 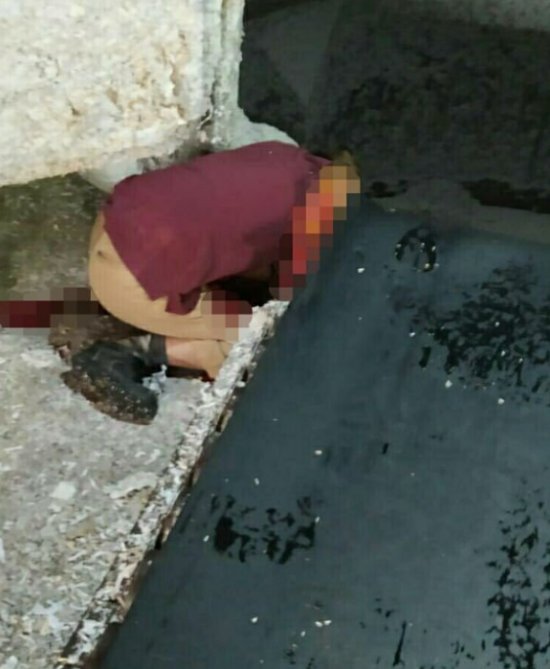 The incident, which occurred in Seberang Perai, Penang, happened in a paper mill while heavy machinery used by the mill was being moved. The victim, a 51-year-old man, was helping out when suddenly, his arm wound up being caught in one of the machines that he was moving.

But instead of losing a few fingers, his whole arm was horrifically ripped off from what appears to be his shoulder! 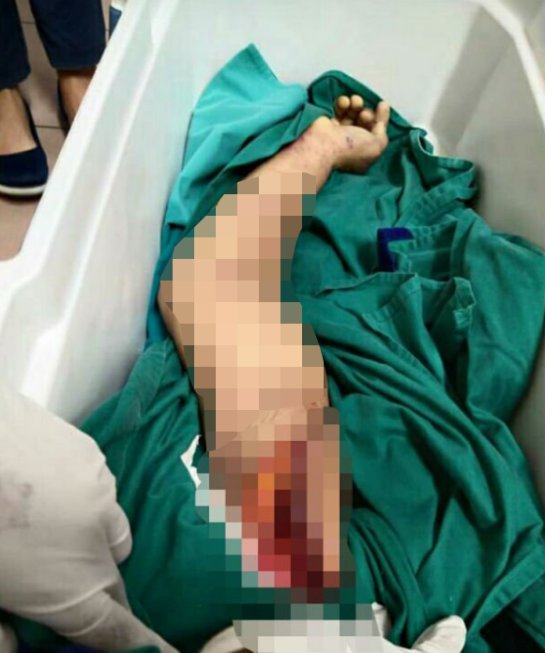 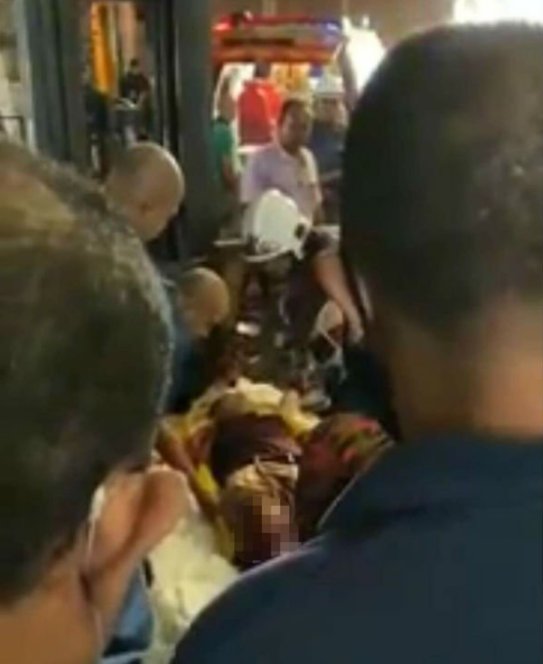 The man, who was left without a limb, fainted immediately. Emergency services were called to the scene and he was rushed to hospital for treatment. It is currently unclear as to whether the man’s arm will be able to be reattached, or what his condition is at this time.

We hope that the man’s condition improves in hospital, given how serious the injury is! 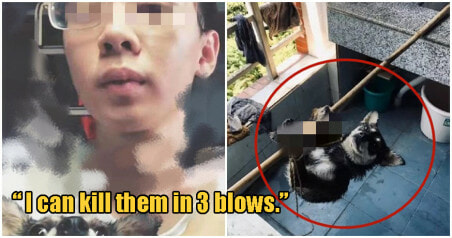