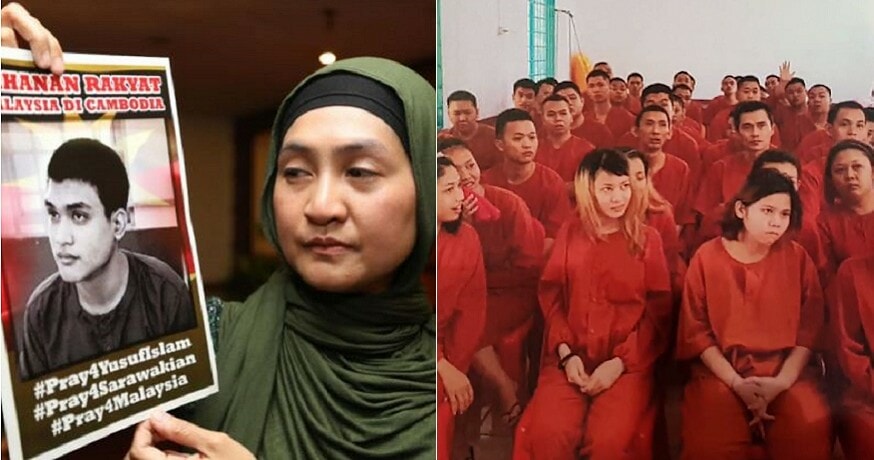 Unfortunately, crimes such as human trafficking and scams are still as frequent today as it has been for the past few years.

According to The Star, 47 Malaysians have been detained in a prison in Cambodia since last December. The victims of this human trafficking syndicate are aged between 18 and 20 years old, and 44 of them are from Sarawak. 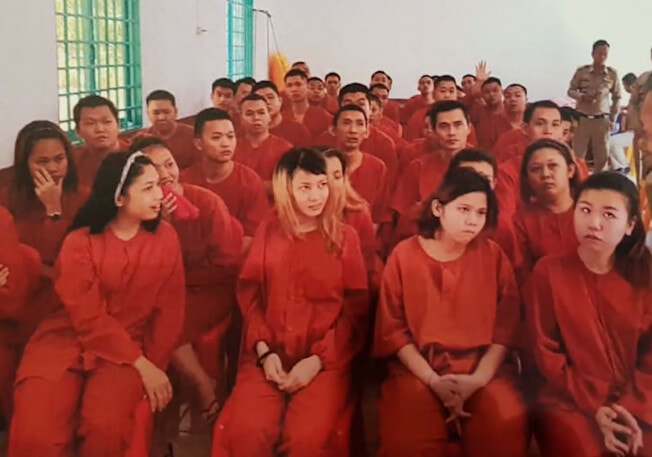 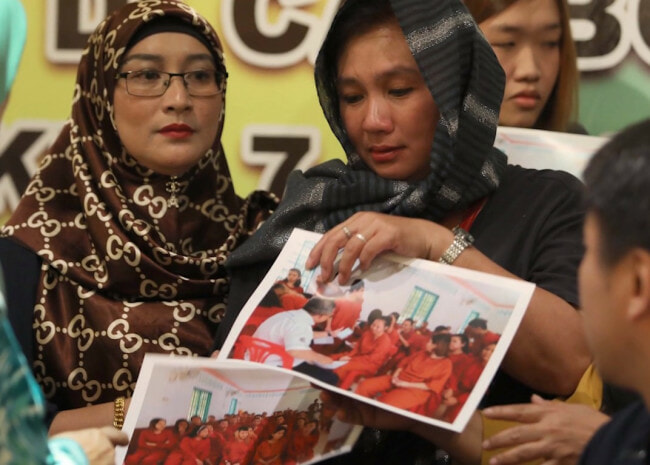 Julau MP Larry Sng spoke in a press conference, explaining how they were promised high-paying jobs by the organisation that brought them to Cambodia. Sng said,

“They were brought to Cambodia by a company, where they were kept in a house. After they were there for a few weeks without any jobs, they grew restless and decided to talk to the organisation.”

“Then, after two days, the police came to arrest them for illegal online gaming, which they denied.”

Sng mentioned that the victims have been transferred to a provincial prison on Dec 16 and have been detained there ever since.

“Some of their families have gone to Cambodia to find out where they are.”

“They have not been brought to court or charged or remanded yet,” he said.

Sng had also clarified that the Malaysian embassy in Cambodia was well aware of the situation that is ongoing. Several Sarawak NGOs are also cooperating with the relevant authorities to resolve the issue.

“Embassy officials have visited them to see their condition. At this moment that’s as much information as we have,” he added. 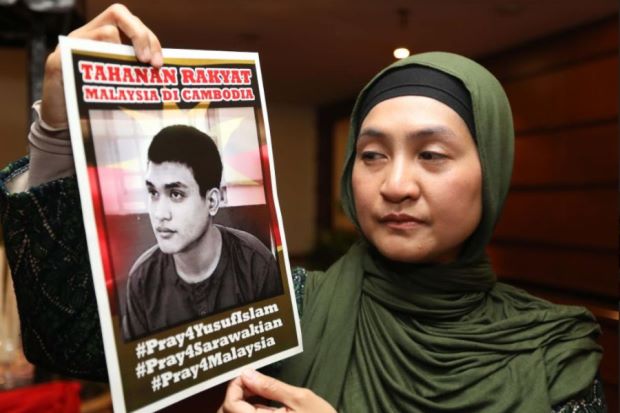 Zunita Sedini, the mother of one of the victims mentioned that her 21-year-old son was believed to be arrested on Dec 11. She said,

“I received a text from my son, Yusuf Islam, on Dec 9, asking if I was well. After that, there was no contact from him for two weeks, so I started to get worried.”

“He wanted to go to Cambodia to work. He told me he would come back for my birthday in January, but he didn’t come back.”

According to The Borneo Post, one of the detainees named Brenda Welltinnie Winston wrote a heartfelt message to her mother back in Malaysia. The message said,

“Mummy, please don’t worry about me, I am okay here. There are friends looking after me and I will go back soon, but please wait. Sorry mummy, I have made you worried. I wanted to work to earn an income for our family. Sorry for making you disappointed. Please look after your health mummy, I am okay here. I love you so much mummy.”

As the Malaysian embassy in Cambodia has already been informed of the situation, we hope that they would be able to return home as soon as possible. In the meantime, we hope that the friends and families of the 47 Malaysians can stay strong in this troubling time.

Also read: Over 20,000 Women Were Promised Jobs in M’sia But Got Sold Into Sex Slavery