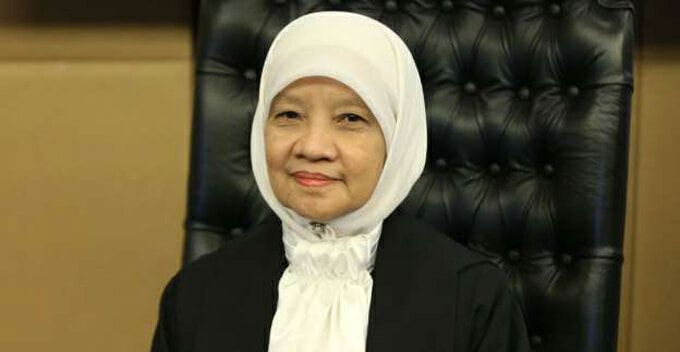 Ladies and gentlemen, meet our newest Chief Judge, Tan Sri Zaharah Ibrahim who was just sworn in yesterday (17 July) at the Palace of Justice. She had taken her oath before senior High Court judge Datuk Su Geok Yiam and the Malaysian Bar has pledged its fullest support and cooperation to Zaharah. 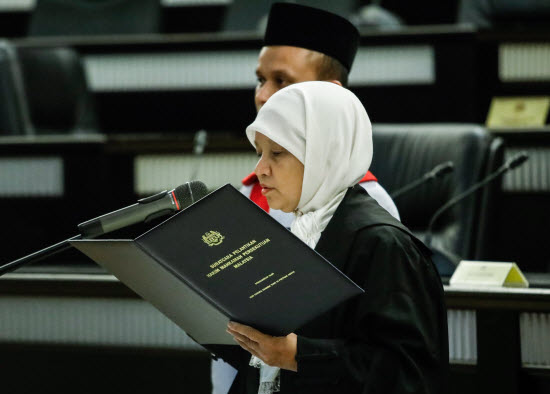 In order for Malaysians to know her better, we’ve compiled several facts about our latest Chief Judge. Read on to find out more about her!

1. She is 65 years old and her birthplace is in Johor Bahru

Despite being born in the most southern part of Peninsular Malaysia, she has been serving the country in the central region where she was appointed as High Court Judicial Commissioner at the Kuala Lumpur and Shah Alam High Courts in 2004. 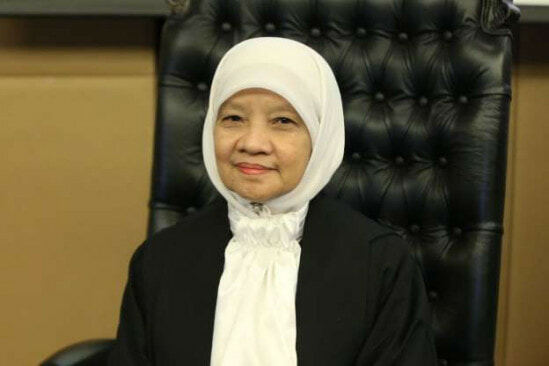 Two years later (2006), Zaharah was promoted to High Court Judge at the Kuala Lumpur and Shah Alam High Courts. In 2010, she was appointed as Court of Appeal Judge.

In 2015, she was promoted to Federal Court Judge, which is the top of the superior courts in Malaysia. Yesterday, she officially holds the third highest-ranking position in the judiciary as Chief Judge of Malaya, according to Malay Mail.

2. She is the second woman in history to ever hold this position

The last time a woman held this highly important role was over 11 years ago. Tan Sri Siti Norma Yaakob who was the then Federal Court judge was promoted to Chief Judge of Malaya on 8 February 2005. She retired on 5 January 2007. 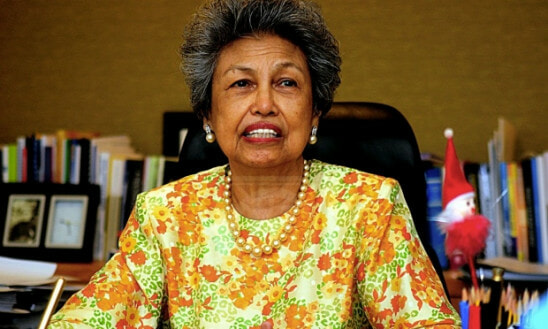 3. She graduated from Universiti Malaya in 1977

Tan Sri Zaharah holds a Bachelor’s Degree in Law (Honours) and she graduated from one of the top universities in Malaysia! Anyone of her coursemates here? 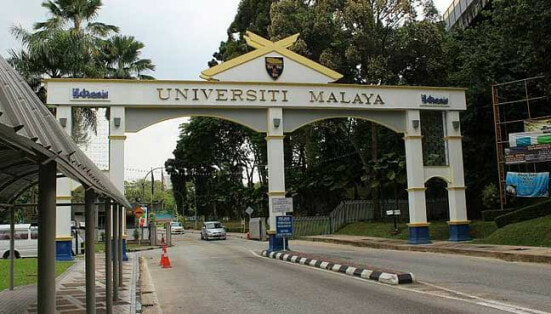 4. She is a mother of three

According to The Star, Zaharah is married to Datuk Mohamed Arsad bin Sehan who is currently the Executive Director of PureCircle Sdn Bhd. The company specialises in producing and supplying natural sweeteners and flavours made from the stevia plant. 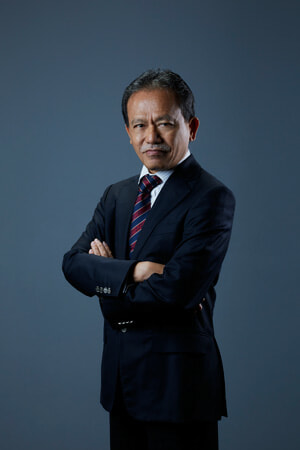 We have much faith in her that she will do a great job since she has so much experience in this field. Also, she was highly recommended by our Prime Minister Tun Mahathir and even our King had consented to her appointment. Congrats on the appointment Tan Sri!

Also read: These 5 People Are Najib Razak’s Children, Here’s What You Should Know About Them 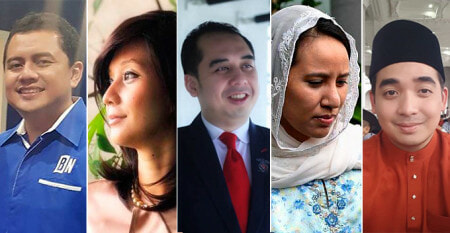