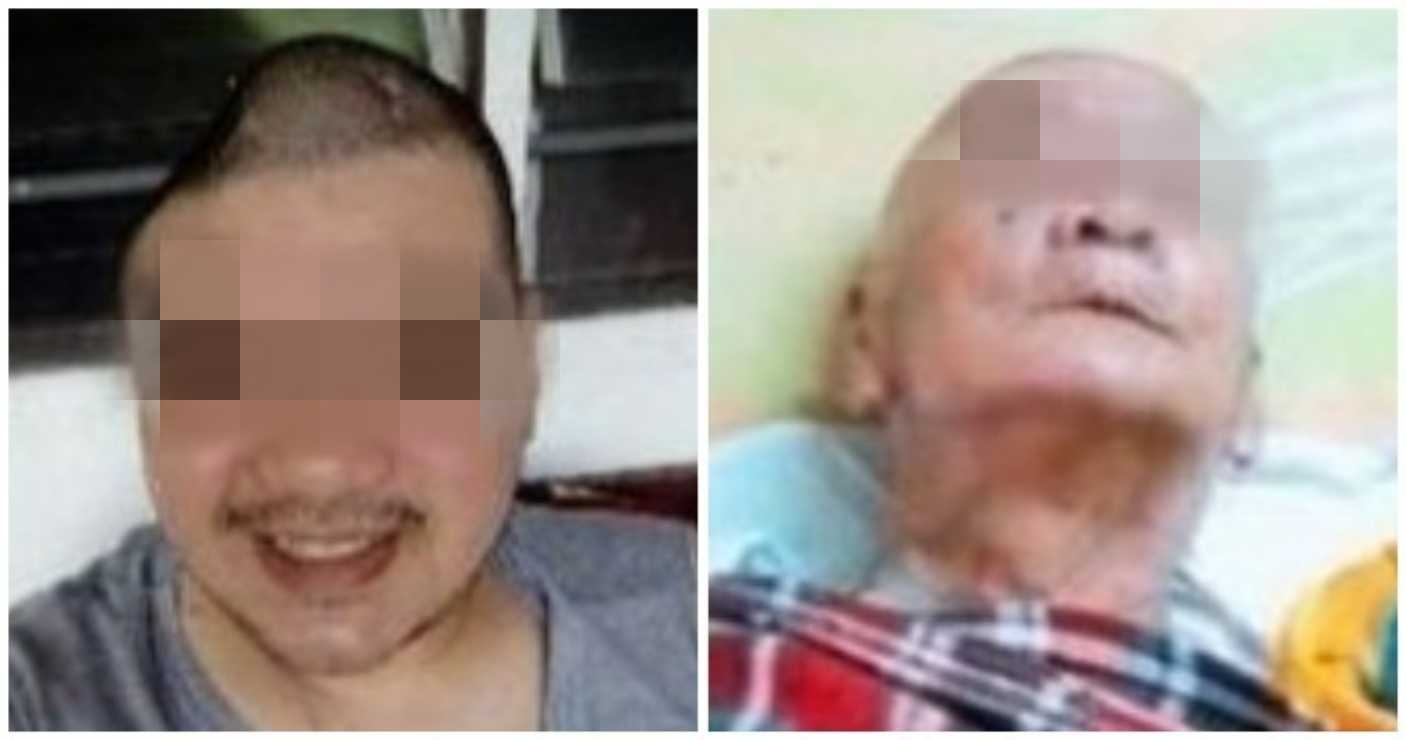 A family experienced a heartbreaking tragedy this week. A woman lost her only son just 24 hours after her husband died in Kulim, Kedah. According to mStar, both the husband and son passed away due to stroke and their time of death was around the same time too, around 11pm.

Salmah Mohamad (age 65) said to mStar that she was still deeply affected by the loss of her loved ones, especially in the short amount of time that they passed away.

Salmah said that her husband passed away in their house on Monday night (15 July). Her son (also known as Yon) passed away at Hospital Kulim the very next day (16 July) around 11pm, the same time as his father. 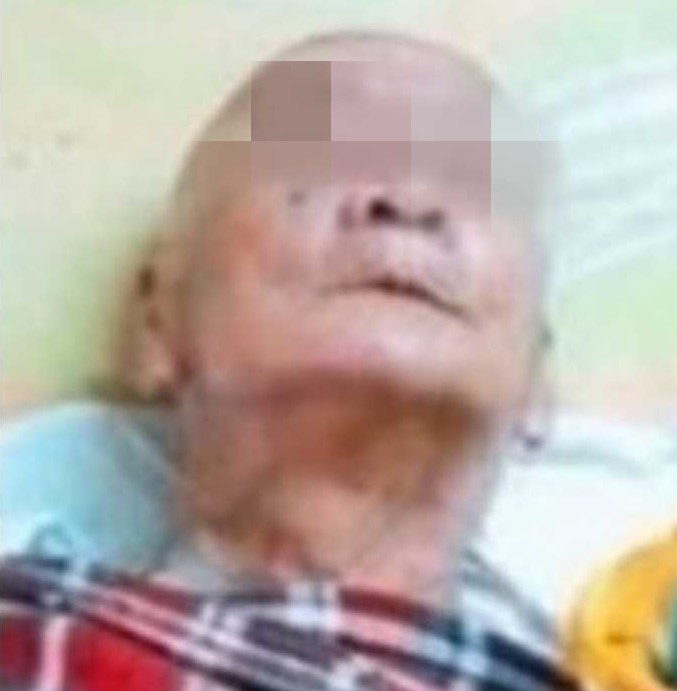 Her husband passed away in front of Yon at home and the son went into shock after seeing that heartbreaking tragedy. Yon was actually on a medical leave at that time.

After his father passed away, Yon experienced a seizure and cried. His body went cold and he started sweating. Yon wasn’t able to breathe normally until that evening.

What’s even more tragic is that Yon didn’t even get to attend his father’s burial. On Tuesday at 9.30pm, Salmah’s family called the ambulance to send Yon to the hospital and Yon passed away at about 11pm. 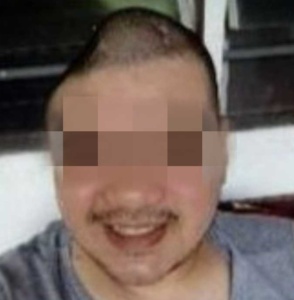 It’s incredibly heartwrenching because Yon was a father of two kids, age four and 10.

Salmah told mStar that her son was a very loving person.

“He was a good son, never got angry or argued with me. Even when I wanted to make kuih, he wouldn’t let me because he was worried I would get tired,” she added.

Her son will be buried next to his father and Salmah said that there are no words to describe her loss.

We hope that Yon and his father would rest in peace. All thoughts and prayers go to Salmah and her family.

Also read: 66yo Single Father Dies After Being Stung by Hornets While Picking Durians & Rambutans In The Forest 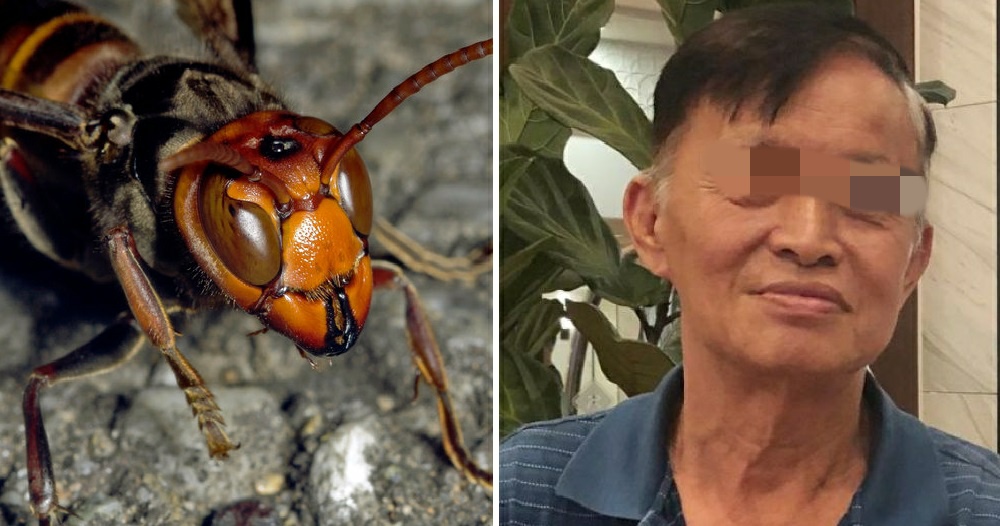