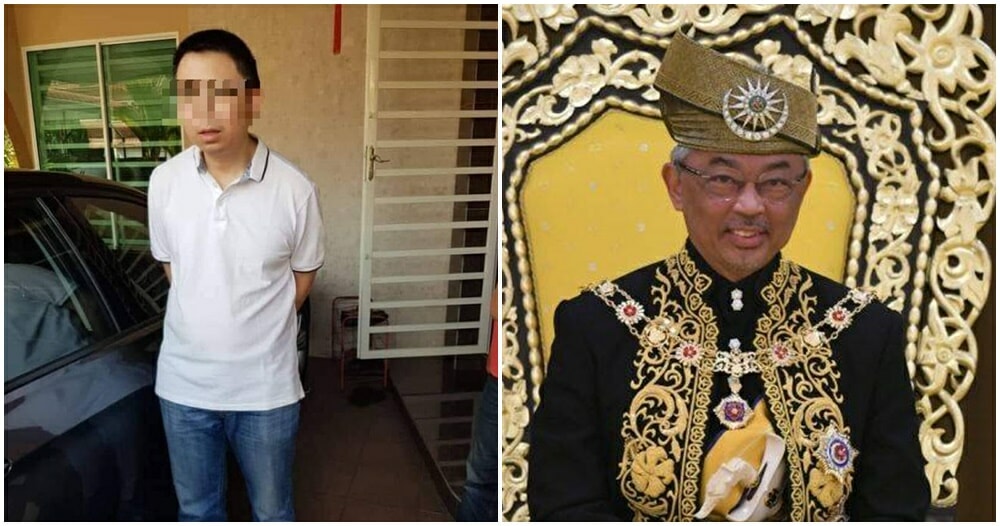 Be careful with where you post your opinions guys! With all the drama surfacing from Malaysia’s change in government, many netizens have taken to social media to post their thoughts and opinions about those in power. While everyone is entitled to their own beliefs, we should always think before we click. 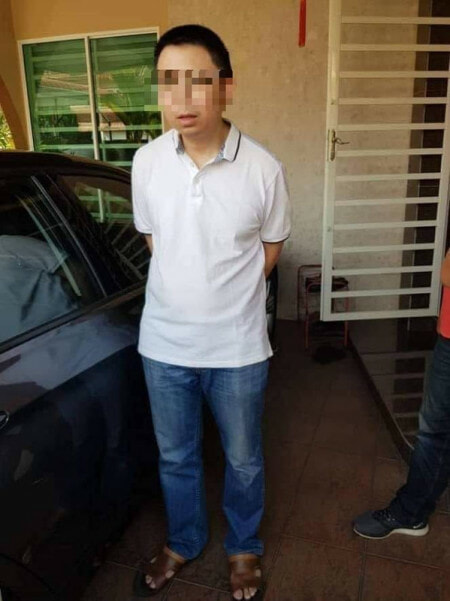 A 35-year-old Perak man who goes by the name of Aaron Yee was recently arrested after he swore at the Yang di-Pertuan Agong in a very passionate rant posted on Facebook:

“F*ck you Agong, for undermining our country’s democracy. Why use last night’s tally of MPs (and not the latest tally) to determine who is PM? I’m a middle-right, and I support Muhyiddin to become PM. But YDPA, if you see this, F*CK YOU. And I won’t mind going to jail for this message.” 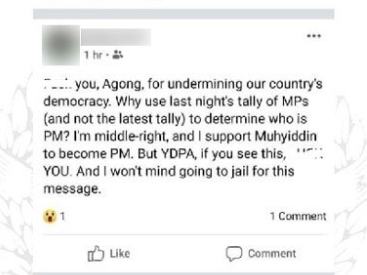 Well it looks like the netizen got exactly what he asked for as authorities came to his house to arrest him yesterday (1st March). According to New Straits Times, authorities are investigating Yee under Section 4(1)(a) of the Sedition Act 1948 and Section 233 of the Communications and Multimedia Act.

However, Yee is just one of the three netizens that have been identified by authorities for making some seriously seditious comments on social media. Facebook users Gavin Lee and Haizad Azhar are also on PDRM’s radar after allegedly accusing the King of undermining the country’s democracy and accusing him of being racist. 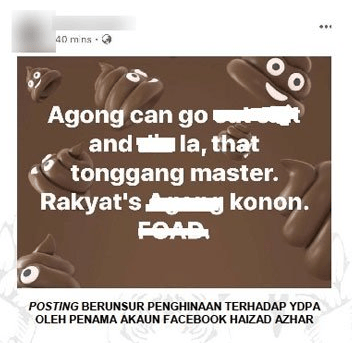 Since the posting was met with severe backlash from netizens, Yee has issued an apology saying that, “it never crossed my mind to betray Malay people or the Yang di-Pertuan Agong. I just disagree with YDPA’s actions and I wrote that. I apologise.”

“Refrain from making seditious statements that can disturb public order or incite hate. The police will not compromise and will make sure the offender faces justice,” advised Datuk Huzir Mohamed, director of the Federal police Criminal Investigation Department’s (CID).

It’s better to be safe than sorry guys. If you know what’s good for you, keep those opinions away from social media. 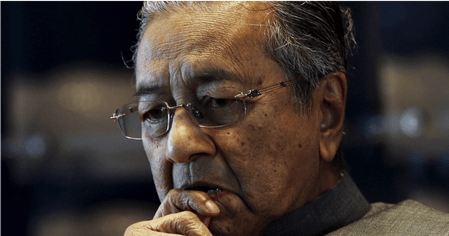