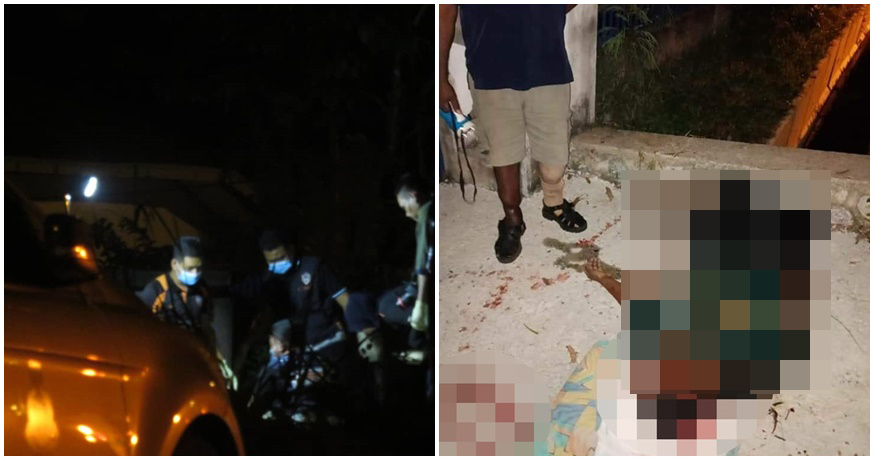 Snatch thefts are bad enough as it is when they happen, with the victims having to bear the effects of physical injury, mental trauma and monetary losses. It’s never a pleasant experience to have to go through. 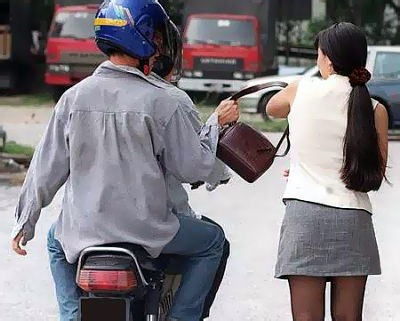 But for some people, incidents like these committed by criminals for a quick buck may just result in horrific consequences.

In a story reported by Oriental Daily, a 30-year-old woman sustained a severe head injury after being the victim of a snatch-theft incident and passed away. The incident, which occurred in Bandar Sri Sendayan, Negeri Sembilan, happened as the woman was getting out of her father’s car to head home. 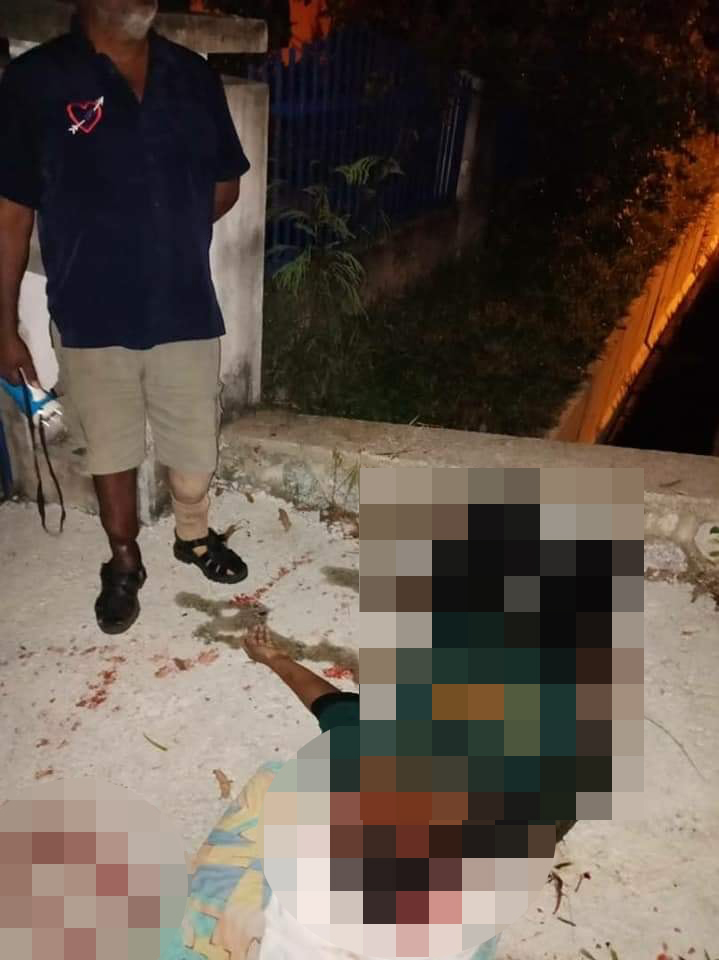 Before she could head in, two men on board a motorbike suddenly approached her and in the blink of an eye, reached out to snatch the backpack worn by the victim! Despite struggling in a vain attempt to stop her bag from being stolen, she was overpowered easily.

But unfortunately during the scuffle, the female victim was shoved into a ditch with such force, she sustained injuries to her head that killed her instantly. Due to how dark the surrounding area was, her father wasn’t able to identify both men on the motorbike or their license plate number. Calling the emergency services immediately, paramedics who arrived on the scene were unable to resuscitate the female victim, and she was declared dead.

Also read: Snatch Thief Brutally Kicked and Hit with Chairs by the Public In Sarawak Before Police Arrive 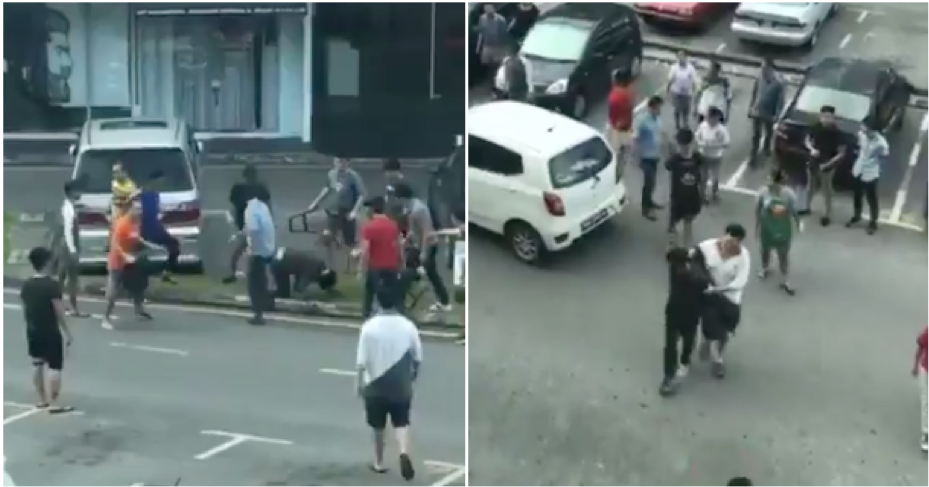