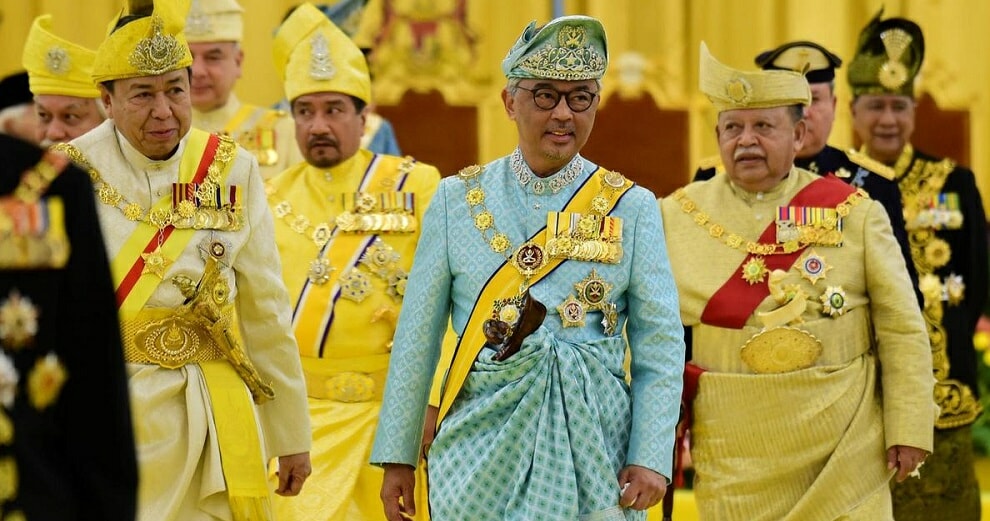 Looks like there’s some good news for those residing in Pahang!

About two weeks ago, it was announced that the Yang di-Pertuan Agong Al-Sultan Abdullah Ri’ayatuddin Al-Mustafa Billah Shah will have his coronation ceremony on the 30th of July, confirming that it would be a national holiday. 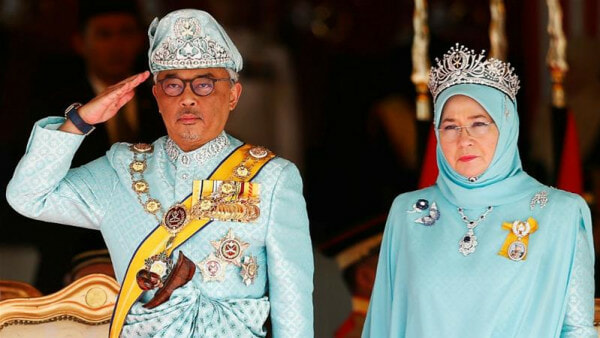 Now, according to The Star, Pahang will be getting an additional holiday on the 31st of July in conjunction with the Agong’s birthday, which falls on the 30th. Pahang’s Chief Minister Datuk Seri Wan Rosdy Wan Ismail was quoted as saying,

“Because these two events fall on the same day, the state government has decided to declare public holidays on both days to mark its importance.”

The Pahang state executive council reportedly decided on making the 31st of July a public holiday for the state.

“Hopefully with this, the people of Pahang will be able to appreciate and use the two days of public holidays accordingly, Insya-Allah,” Wan Rosdy continued. 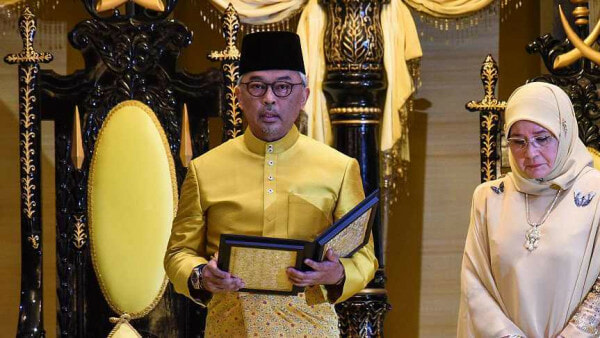 The 16th Yang di-Pertuan Agong, Al-Sultan Abdullah, was sworn in on the 31st of January earlier this year, officially starting his and the Deputy Agong’s five-year term.

Are you Pahang people excited for the upcoming holidays at the end of this month? Let us know in the comments section! 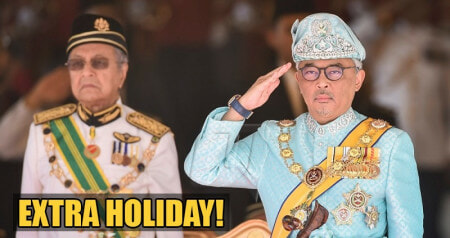