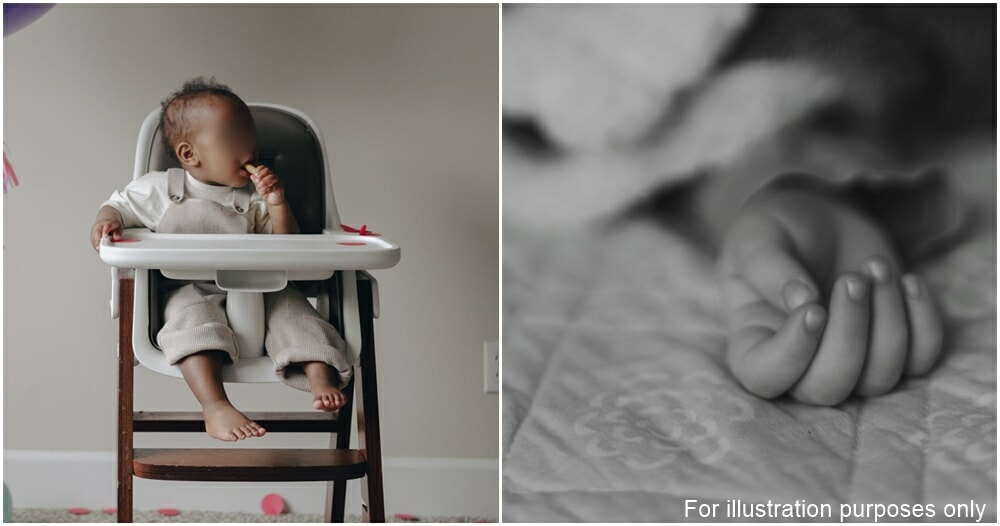 A 2-year-old toddler has died after he fell from a baby chair while having lunch at a restaurant in Taman Sutera, Johor.

It is said that the family was eating lunch together before the boy fell and hit his head on the floor. 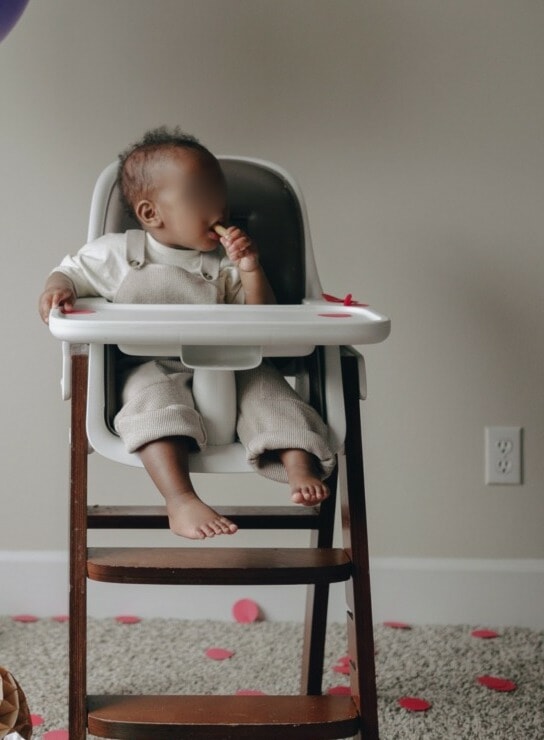 Investigations said that the boy was uncontrollable at that time and he had used his feet to push the table which resulted in the baby chair falling back. The boy fell along with the chair and hit his head on the ground.

“The toddler cried loudly before he fainted.”

The staff of the restaurant were witnesses to how the situation unfolded, reported ASTRO AWANI.

The boy’s father quickly brought him to a private clinic but was advised by the doctor to bring him to a hospital immediately as it seemed very serious.

“They then went to a private hospital in Iskandar Puteri and the toddler was pronounced dead by a medical officer there.” 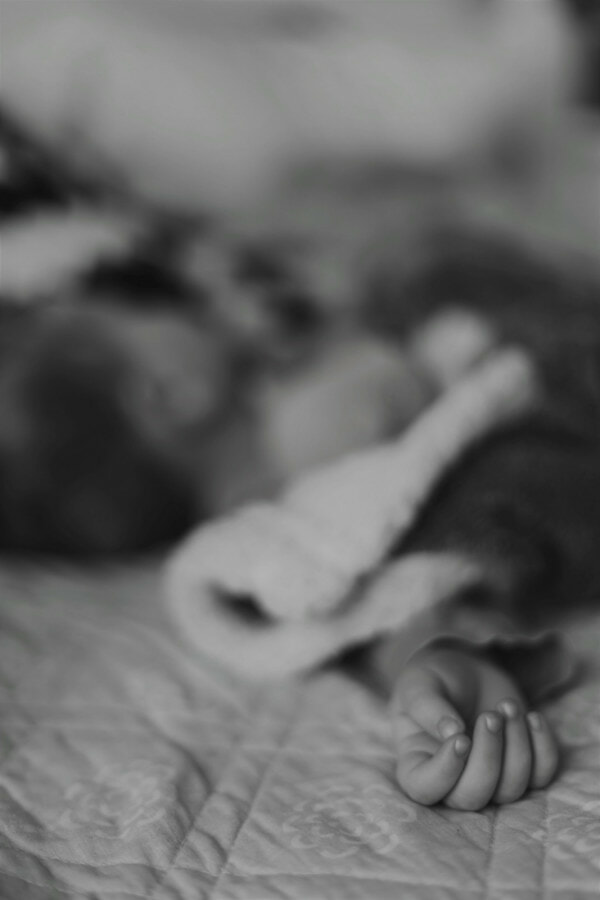 The body was brought to the forensic department of Hospital Sultanah Aminah (HSA) for a post-mortem. As of now, the police have verified that there are no criminal elements to this case but investigations will still be carried out.

This is so devastating; we send our condolences to the family of the deceased.

As for those of you who have babies and young children at home, please be extra vigilant about the children’s whereabouts and activities as prevention is better than cure. 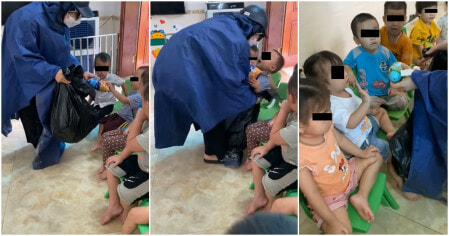