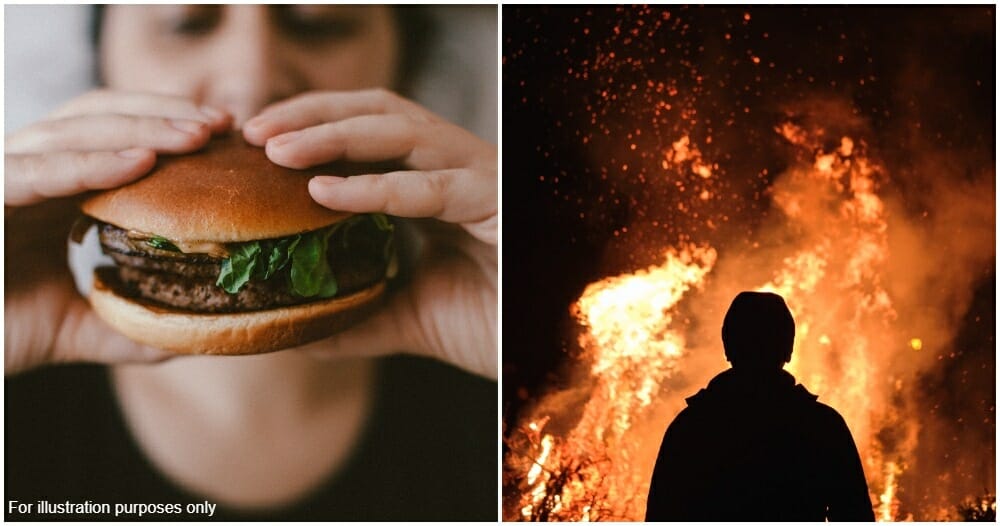 Have you ever gotten so hangry to the point where you start threatening someone? We have not either.

On the night of 27 December in Batu Caves, a man by the name of Adib, 29 called his father who was out buying food. In that call, he had threatened his father by saying,

“If you don’t buy burger for me and bring it back right now, then I will burn your house down.” 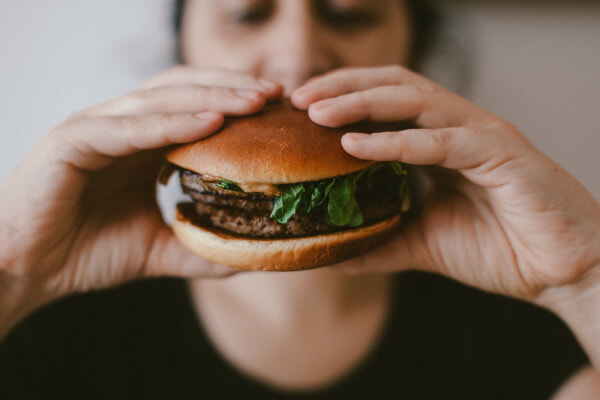 According to BERNAMA, Adib’s father lodged a police report and Adib was detained on 28 December. During the court session, it was revealed that the intimidator is a small business owner who earns around RM1,000 per month.

His defence lawyer tried to reason with the judge that Adib should only be given a small punishment as he earns little every month.

The prosecuting lawyer refuted and said that Adib should receive a sentence that will teach him a lesson.

“In this case, the defendant threatened his own biological father. The defendant is supposed to care for and respect his father, not threaten him.” 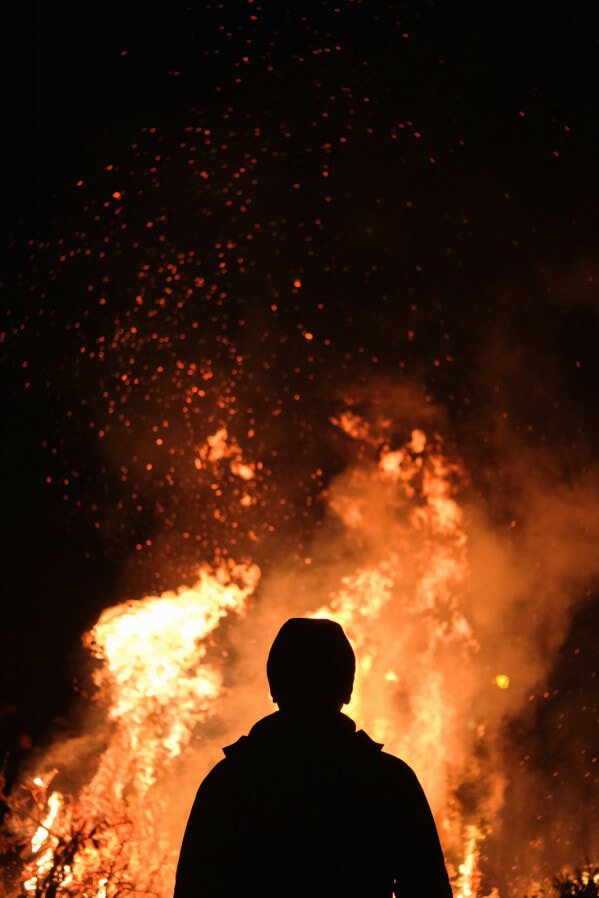 The magistrate then sentenced Adib to 5 months of jail under Section 506 of the Penal code for criminal intimidation.

Remember that violence and threats are never the solutions to something, so don’t ever resort to them when things don’t go your way.

Also read: Former MasterChef Malaysia Finalist & Her Husband Have Been Charged With Killing Their Maid 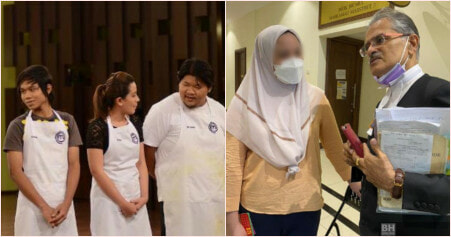