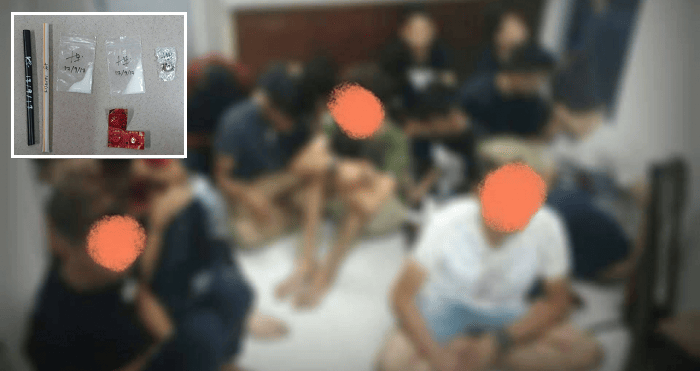 The weekends are a time for us to unwind and relax after working hard the whole week but this group in Perai got busted for partying a little too hard with drugs. That’s not all, your jaw would be dropping to know they are only in their teens!

On Saturday night, a private drug party held in an apartment was unceremoniously ended after the police made a surprise appearance. 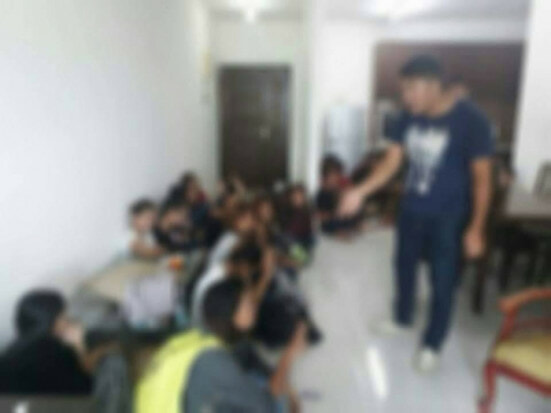 According to FMT, the party was organised by a 21-year-old via social media and his 20-year-old mechanic friend who had obtained the drugs from a drug dealer known only as “Boss.”

The party had probably taken place in the morning or since the night before, as the police arrested the 26 partygoers at around 11.00am. The oldest person in the group was a 26-year-old assistant lorry driver from Perai.

To be a part of the festivities, these youngsters had to purchase “party packs” which contained drugs such as Erimin 5 and Ketamine pills. We only wonder where these teens even got their money from.

The police said that they still looked high when they arrested the partygoers. 15 of them were male while almost all of the partygoers were teenagers aged 15 to 19. God knows that I’m still stuck doing maths homework at that point. 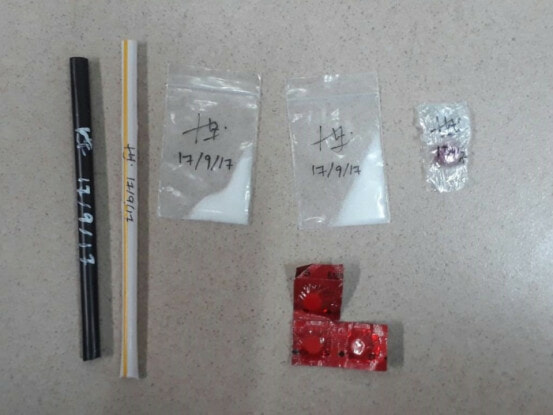 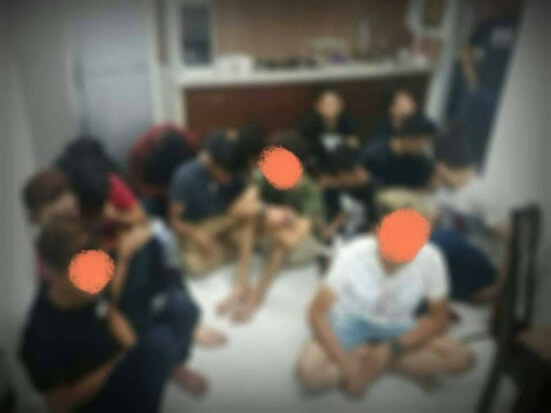 It is believed that this wasn’t their first drug-induced party. The group called themselves “Group Goyang Yuk.” All of them had traces of ketamine in their blood while some of them also tested positive for methamphetamine.

Nik Ros said, “It is sad to see so many young children taking drugs. I feel the parents must be held responsible for their children’s negligence.” 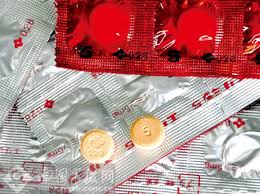 The authorities said that they seized 0.81g of Erimin 5 pills, 1.5g of ketamine and 0.39g of an unidentified drug at the scene. He confirmed that all 26 will be investigated under Section 12(2) of the Dangerous Drugs Act 1952 for possession of illegal drugs.