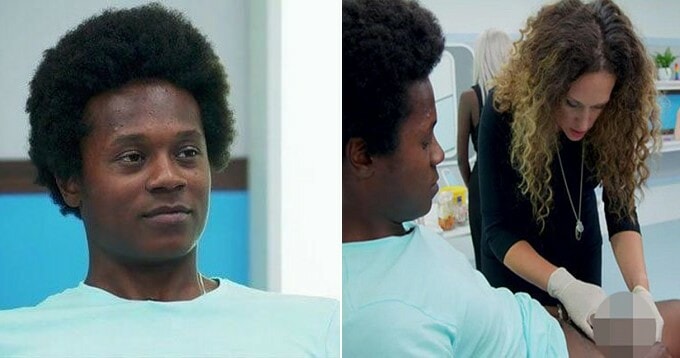 Eww, this is gross!

A man just admitted on national TV (television) that he has not washed his penis properly in 24 years and we are appalled by this revelation. Who doesn’t wash his pee-pee for that long?

The Sun UK wrote that Zach went on a UK show called The Sex Clinic to get his “penis problem” sorted out because he was getting a foul smell from it. Speaking to Dr Naomi on the show, Zach said that he has been having some difficulties “retracting his foreskin”.

Zach, who claims that he has slept with 40 women, thought his penis was still growing and his foreskin wasn’t able to keep up. He also added that he suffers from pain and irritation at the tip of his penis. Zach explained that he has been enduring the pain for nine months. Ouch! 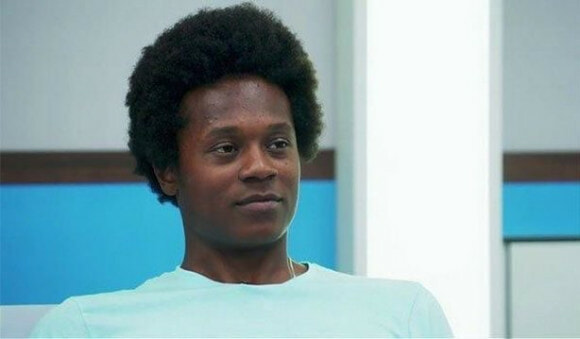 Not only that, he revealed to Dr Naomi that he had used the service of prostitutes in the past and “caught Gonorrhea from some lass too”. On top of that, he admitted to having several sexually transmitted diseases which, according to him, was “quite upsetting”.

After examining Zach’s condition, Dr Naomi said that he suffers from a serious condition of smegma, which is a “buildup of dead skin cells, oil and other fluids” that forms on the tip of the penis or in the folds of the vagina.

Therefore, Dr Naomi advised him to clean his foreskin and scrub it properly with a soap substitute. However, the 24-year-old then revealed a shocking truth when he said:

“I’ve never cleaned my foreskin before”. 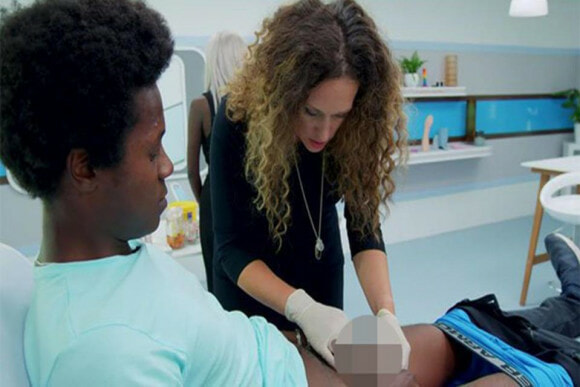 After the episode aired, many netizens were horrified to learn about Zach’s unhygienic attitude. They were clearly disgusted with the young man’s hygiene and one netizen even wondered how a grown man like him knew very little about personal hygiene.

How can you be 24 and not know how to wash your own penis properly?! I know how to do it and I don’t even have one 😂 #TheSexClinic

Following the negative reactions on Twitter, Dr Naomi defended Zach’s condition and explained that smegma is a common problem. Her tweet is shown below:

Lots of talk on social media about Zach #thesexclinic It is not uncommon to see #Smegma on examination in clinic; he is NOT the only one who has experienced this problem #keeptalking #letstalkaboutsex #nojudgement #stopstigma pic.twitter.com/UYjo2SlRr4

Well, Zach’s condition is certainly unfortunate and we hope that he will practise proper hygiene, so his condition will become better. As for us, let’s all take this as a lesson to always properly clean our private areas. Time to practise better hygiene, guys and girls! 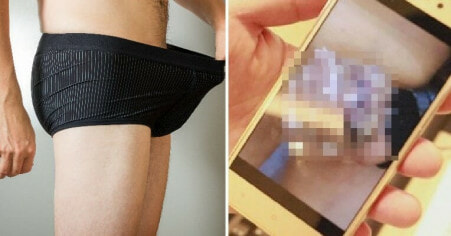