A man in Hunan, China was said to be balding due to excessive exercise.

This incident happened two years back when a man called Liu Liang started going to the gym. After about six months, he realised that he had been losing quite a lot of hair. He felt quite annoyed with the fact that he became bald before he even achieved his dream body. 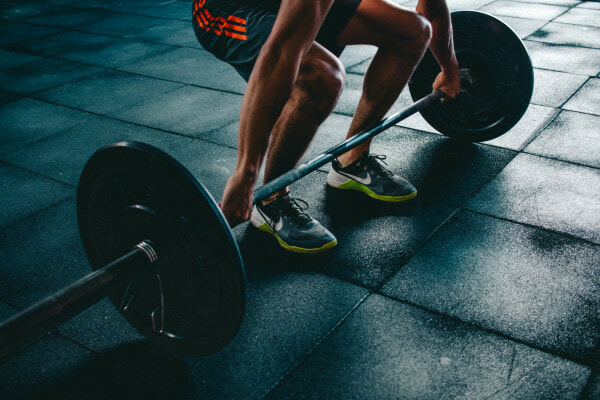 To figure out the cause of the problem, he went to a doctor named Dr. Zhang Yu who works in the Dermatology Department of the Hunan Provincial Hospital of Traditional Chinese Medicine. The doctor diagnosed him with androgenic alopecia, reported Sinchew Daily.

According to WebMD, androgenic alopecia is a condition that can affect both men and women. Men with this condition, called male pattern baldness, can begin suffering hair loss as early as their teens or early 20s while women don’t experience noticeable thinning until their 40s or later. It’s characterized by a receding hairline and gradual disappearance of hair from the crown and frontal scalp.

Liu Liang then stopped working out and started taking Chinese medications and acupuncture treatment. His hair grew back.

Earlier this year, he started exercising again and he became bald. He is now doing the hair transplant.

Also read: Man Dumped By Wife For Being “Bald and Dumpy”, Becomes Real-Life One Punch Man 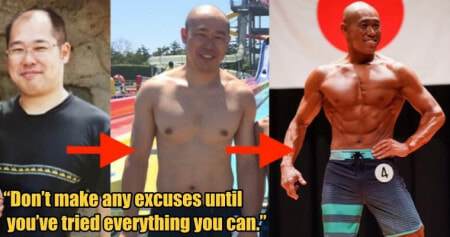