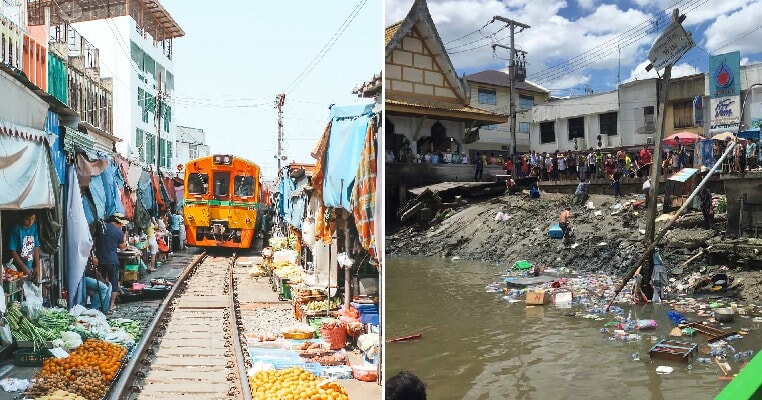 Thai citizens were shocked on Tuesday (16th July) when a famous old food pavilion located in Samut Songkhram Province collapsed suddenly. The floating restaurant, situated beside a ferry pier near Wat Phet Samut Worawihan and Talad Rom Hub, or also known as the popular Mae Klong Railway Market, just outside Bangkok has been standing there for over 50 years. Yes, that railway market! 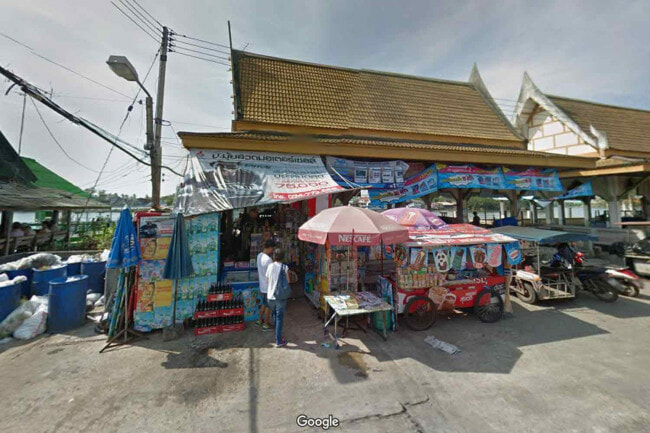 According to Bangkok Post, Tuesday was a public holiday so many people flooded the place looking for a meal. As customers were eating their meal, it was believed that the old pavilion could not support the sudden onslaught of weight by the rush of people and gave way, causing it to collapse.

The pavilion was a traditional Thai-style concrete ferry-stop pavilion built in 1972 and had been in disrepair for quite some time. At around 12.45pm, the structure started to collapse and slid into the river, bringing along the people dining inside. It came to a rest about six metres under water, trapping people under the rubble and debris. 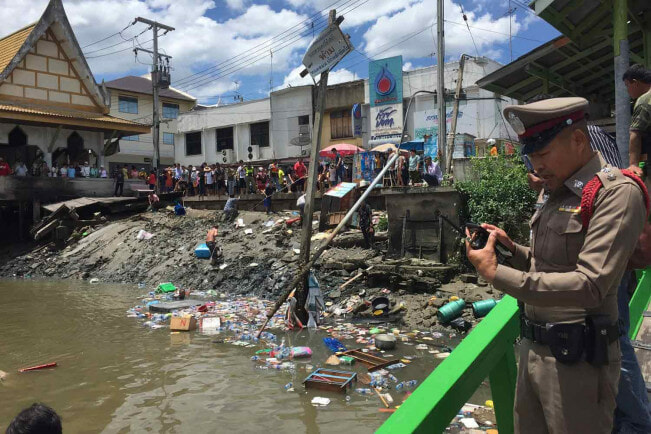 Rescue workers rushed to the scene and managed to pull out 20 victims from the water, who were injured. They were sent to the hospital while the rescuers continued looking for another three missing victims, two women and one student. The student was found after that and sent to the hospital as well.

The search continued until midnight, when they found the body of Suree Urachuen, 37, at a corner of the pavilion and looked for the other missing woman. Bangkok Post reported that the search was paused around 4am and started again at 8am the next day. They finally pulled out the body of Pornwilai Suealek, 24, who was trapped under a pile of debris, around 11am on Wednesday (17th July).

Posted by สำนักงานประชาสัมพันธ์จังหวัดสมุทรสงคราม on Monday, July 15, 2019

Her grieving father, Winai, was helping the rescue workers and said that he was shocked to find that she was one of the missing victims. He had known that she was going to have lunch in the area but did not think that she would be eating at the pavilion.

Samut Songkram assistant governor Sumet Thiraniti confirmed that the rescuers managed to pull Pornpilai’s body after they used a crane to lift the beams and heavy concrete debris from the pavilion. The search and rescue mission was made even more difficult by the muddy water, strong current and the fallen pavilion. 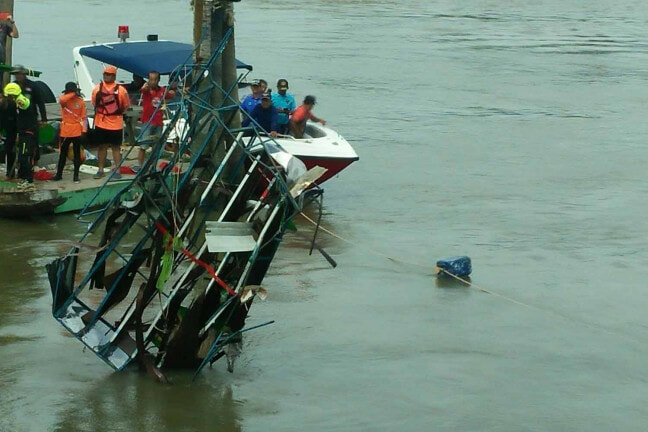 Another pavilion along the riverbank has now been cordoned off for public safety.

One of the survivors said that he heard a loud noise when they were eating and people started sliding and falling into the river. He smashed into the refrigerator during the collapse but luckily, he managed to survive. One restaurant owner had heard a cracking sound before the collapse and saw that some of the pillars had broken. He tried to warn the customers but the pavilion fell before they could escape.

May the victims rest in peace and hopefully, these tragedies will not happen again. 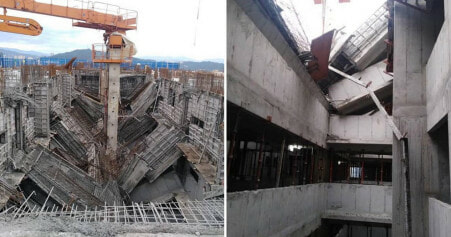