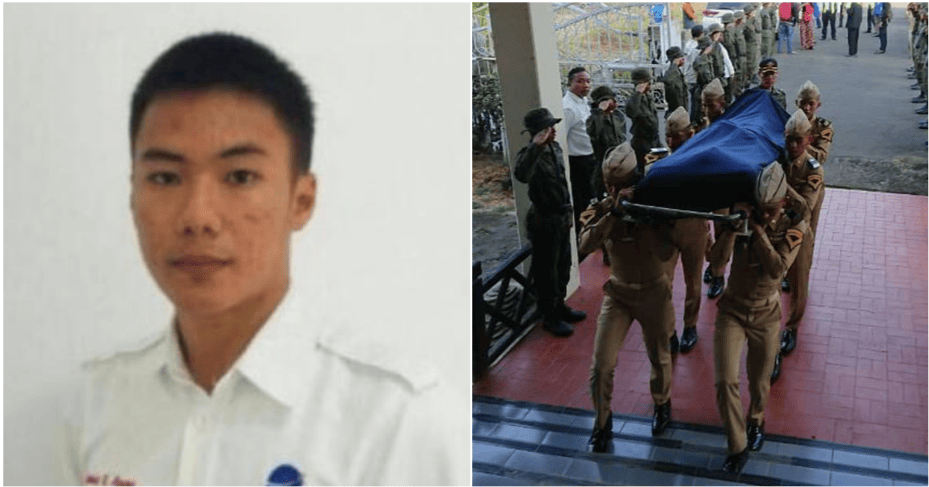 As we all know by now, the city of Palu in Central Sulawesi has suffered from a devastating 7.5-magnitude earthquake as well as a rampaging tsunami on Friday (28 Sep) which has taken the lives of about 400 people.

During the disaster, Anthonius Gunawan Agung, 21, who was a flight navigation service personnel decided to bravely endure the earthquake, to ensure a plane that was carrying hundreds of passengers took off safely.

While all his co-workers ran for safety, he still stayed on in the control tower to guide the plane that had hundreds of people onboard. 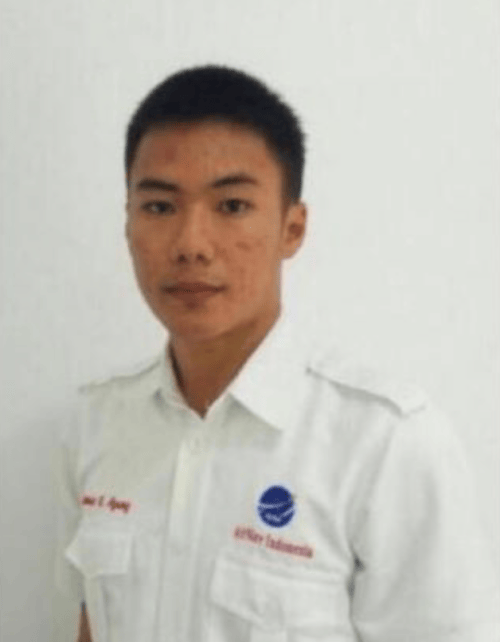 “When the earthquake occurred, he had just cleared a Batik Air flight for take-off and waited for the aircraft to be safely airborne before finally leaving the ATC cabin tower.” 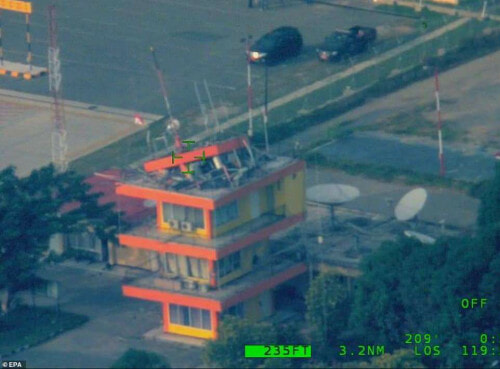 A few moments after the plane took off, the tower he was in started to shake violently. Anthonius decided to jump off the four storey-tower in his attempt to escape.

He suffered from a broken leg and internal injuries, but sadly he died while waiting for the helicopter to transport him to the nearest medical facility. 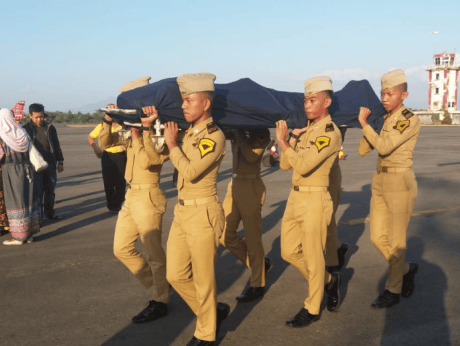 Yohanes also added that Anthonius’ body will be flown to Makassar before being transported to his hometown in Papua.

Anthonius, who turns 22 on 24 October will be given a fero’s send-off as a way to honour his death. His bosses also increased his rank by two levels as a tributes to him.

Thoughts and prayers go out to those who are deeply effected by the recent earthquake and tsunami tragedy that has devastated the city of Palu in Central Sulawesi, Indonesia.

Also read: The Tsunami in Indonesia that Killed 384 People, Here’s What We Know So Far 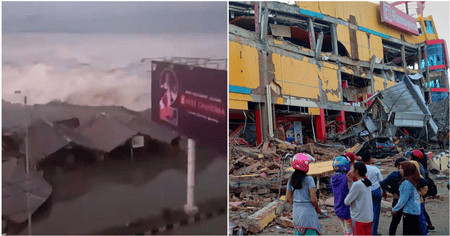