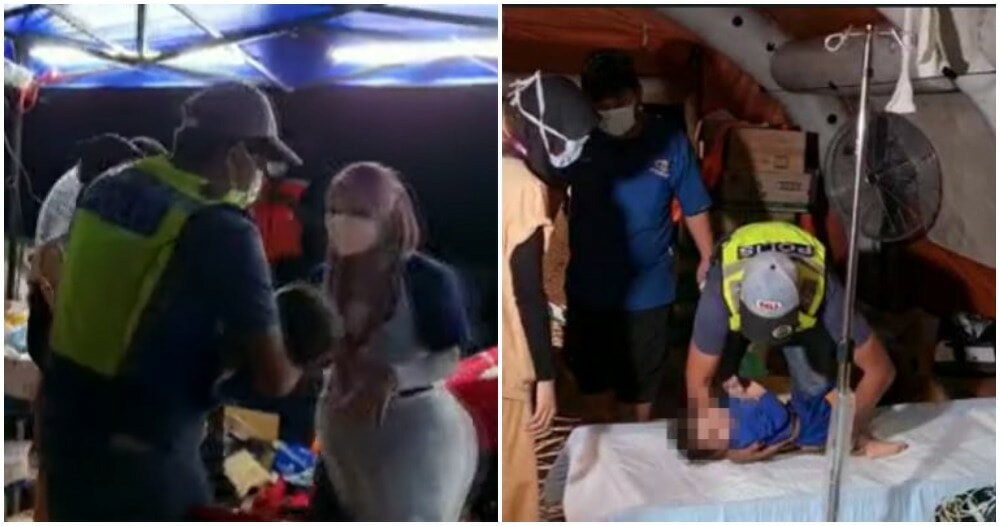 The floods have been especially devastating but our hearts dropped when we heard the news of children suffering.

The most recent case is of a 2-year-old boy who was saved after rescuers found him stranded at his house.

According to Astro AWANI, the boy was found alongside his family members, stranded in their house in a flooded area. 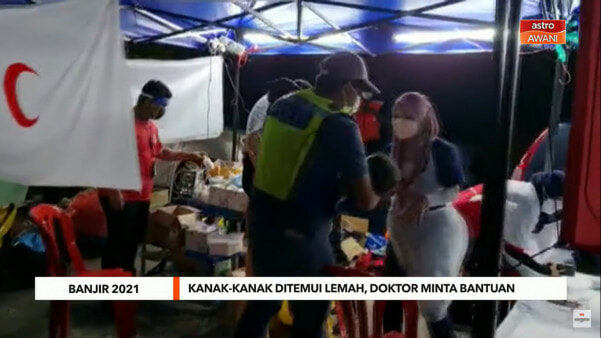 When they were found, the medical team conducted a check on the family and found that the toddler was not very responsive. So, they asked for the police’s help to bring the child out of the house to seek medical attention.

A police officer rushed to bring him to the medical tents and the personnel moved quickly to check on the boy. You can watch the tense moments here:

The 2-year-old was rushed to the ER of Klang hospital where the doctor, Dr Mohd Akmal Rahim said that the child was stranded for more than 2 days in a flood area and had thrown up multiple times.

“There was so little water in his body that it affected his blood pressure.”

As of the time of writing (10.40 am), there are no further updates about the boy but we certainly hope that he is recovering well. 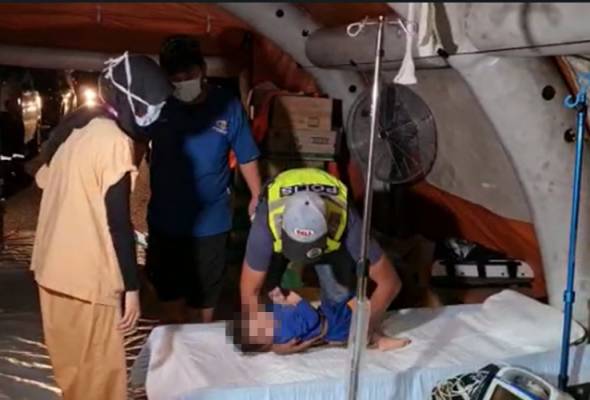 Other than that, we are very thankful towards the rescuers be it from the government or the NGOs for extracting the victims.

Also read: M’sian Shares How She Survived on Highway For 18 Hours Due to Flood All Thanks To Handouts From Public