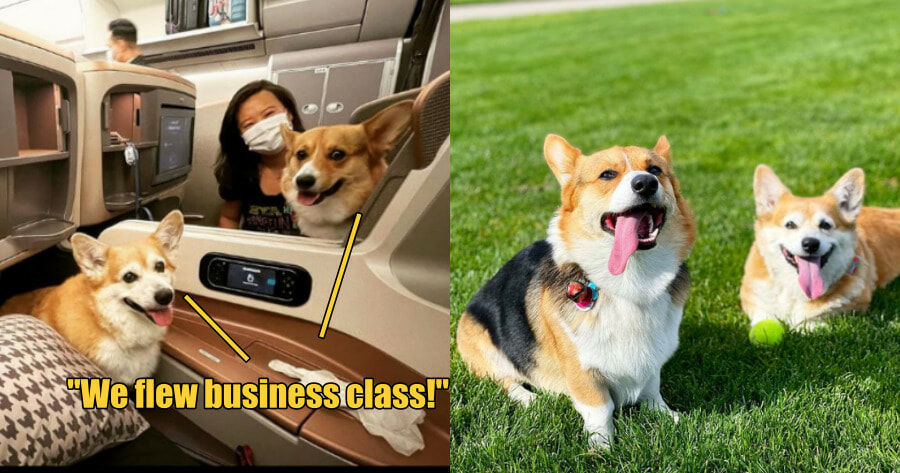 Dogs are one of the best animals you can have as pets and many people would treat their pets like family. Just recently, a man named Tommy has shared his experience with his 2 Corgis onto a Facebook page.

According to Tommy’s post, his 2 pets are named Peanut and Mindy. As they’re relocating from the Bay Area (San Francisco) to Thailand, they would have to bring their dogs along. Tommy shared that with proper documentation and permits, the dogs are allowed to fly business class with them. 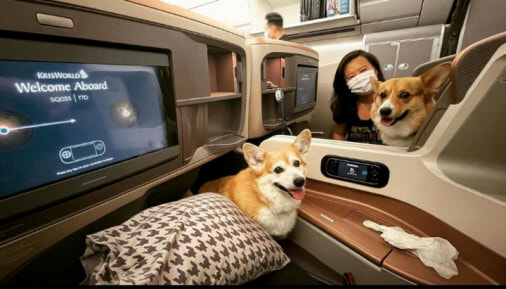 “Now if you’re wondering about their bathroom needs, we’ve modified their feeding and water schedule a month before flying. We’ve managed to schedule it where their last bathroom run would be right before they board”, he added.

Celebrity at the airport?

Prior to their flight, Tommy has managed to bring the dogs to the airport on a Tuesday night few weeks before their flight so that they could meet the staff and ground crew who will be working their shift when they fly. 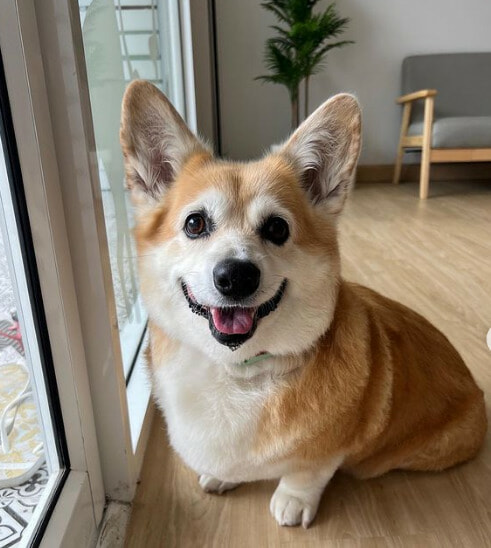 “It totally worked! The dogs got celebrity treatment from the crew and it’s safe to say they’ve gotten a lot of pets and cuddles from the crew”, he added.

According to Singapore Airline’s website, dogs are allowed in flights under the condition that they are placed in front of the passenger’s seat and liquid absorbent materials must be placed on the cabin floor at all times.

Luckily for Mindy and Peanut, their owners have gone the extra mile by preparing wet wipes, pee pads and poop bags for their trip.

Tommy had also purposely chosen seats that were close to the exit doors so that they could minimize any sort of contact with people who doesn’t like dogs. Fortunately, their dogs were very well behaved and slept through most of the 17-hour flight.

“One of the things that helped us most is giving them gabapentin at the right time during intervals so that they could sleep for most of the flight”, he added.

Other things to prep

Following up on that, one of the things that they’ve done for their corgis is to play airplane sounds on YouTube several nights before they fly, so that they won’t be surprised by the noises.

“We had a surround sound system and it sounded quite realistic. Thankfully, Mindy and Peanut weren’t affected by it, and they slept through it soundly”, he added.

While going through security, Peanut was placed in a backpack as he is a curious corgi! After security checks he was carried out from the bag pack and walked with Mindy towards the lounge when they were waiting to board their flight. 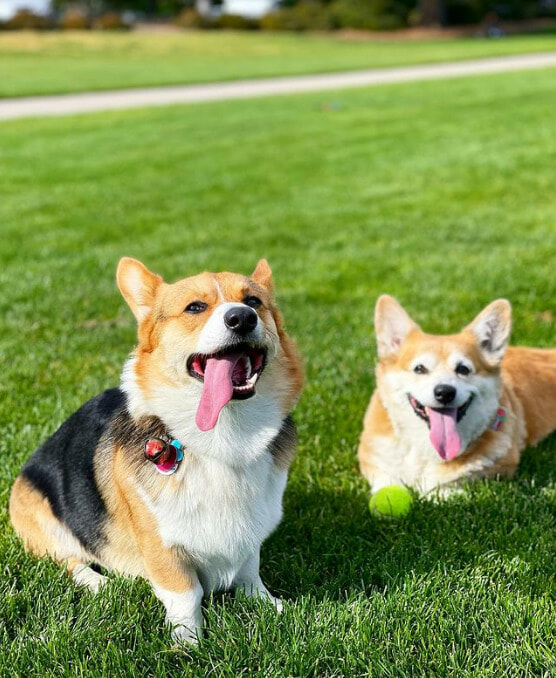 This is such a cute story, and we hope Mind and Peanut (@mindyandpeanutcorgifam) are well and happily living in Thailand! 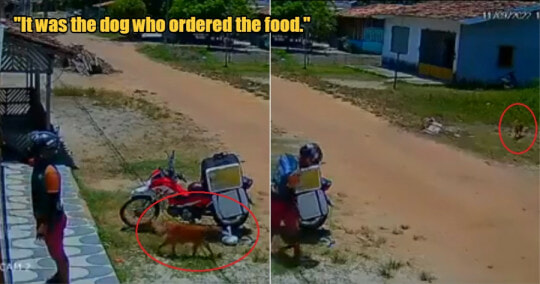