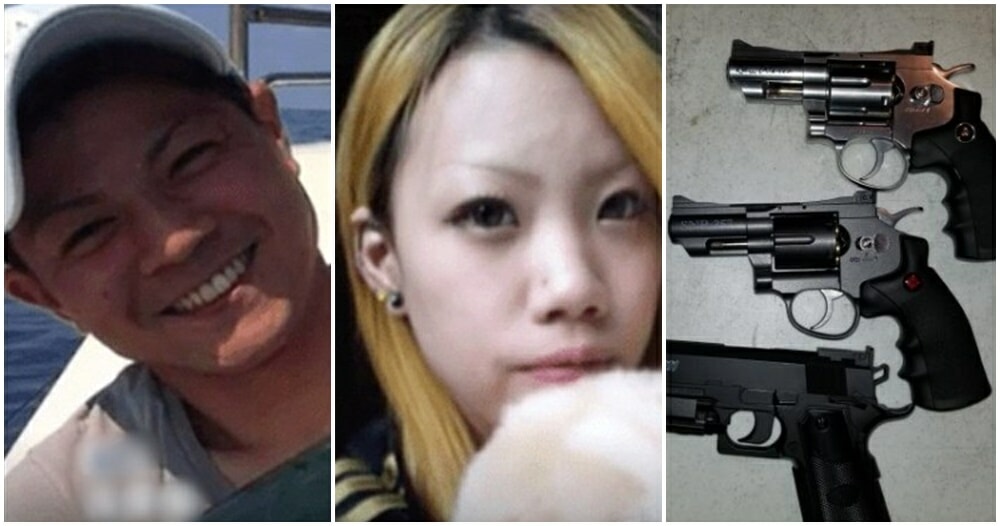 A young couple from Fukuoka, Japan was recently arrested for using BB guns to fire at their helpless 1-year-old child who died from continuous bleeding and severe bruises.

According to Oriental Daily, the innocent toddler passed away after he was rescued from his abusive parents last year. When found guilty for mercilessly shooting their own son, the 24-year-old parents refused to take responsibility for their actions and accused their 3-year old child of the crime instead! 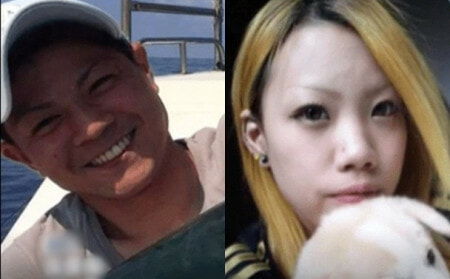 However, it was later revealed by local police that the confession given by the abusive pair could not be trusted and the couple was arrested yesterday (6th November).

The poor child who suffered severe injuries to his face and body had reportedly been diagnosed with pneumonia since December last year.

After the incident, the baby’s mother said that her son’s heart and lungs had stopped working because of his illness and rushed him to the hospital for medical treatment. Unfortunately, the baby passed away after an operation that lasted little over an hour.

While the cause of death was identified as pneumonia-related, the hospital staff couldn’t help but notice dozens of bullet marks all over the baby’s body and the worrying bruises and bleeding that covered his skin. 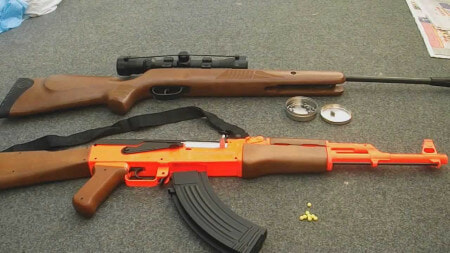 When the parents were investigated, they denied all allegations of abuse. The father of the children could even be heard claiming, “our 3-year-old played with the air gun”, upon arrest.

But when the police seized their household, they didn’t just find one BB gun, they also found multiple rifle-type air guns stowed in their home! Upon further observation, the equipment was found to be too complicated for a 3-year-old to accurately shoot.

Sadly, this wasn’t the first time these abusive parents were accused of assaulting their own children. 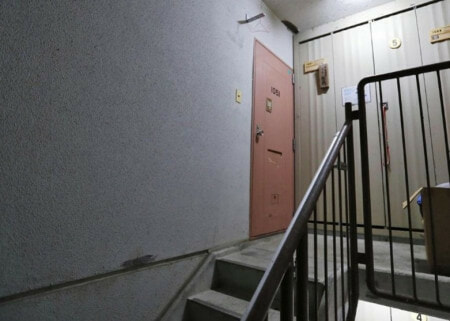 In January last year, the Child Welfare Department discovered their eldest son with a bloated face, swollen from severe impact. While staff was sent to visit the family, their mother merely said that the 3-year-old hit the wall while he was playing.

As the staff could not find any evidence of child abuse, they left the family to carry on as they were. The police have informed the welfare department of updates made on the case and it is now being requested for the surviving eldest child to be handed over to authorities for protection.

Truly horrific. If you know or suspect anyone who might be in a domestic abusive household, do ask or extend help where you can. You never know who might be in need of saving.

Also read: M’sian Couple In Norway On Trial For Abuse Because They “Forced” Their Children To Puasa 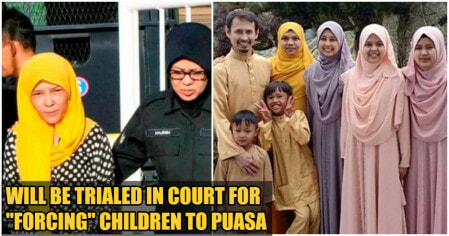