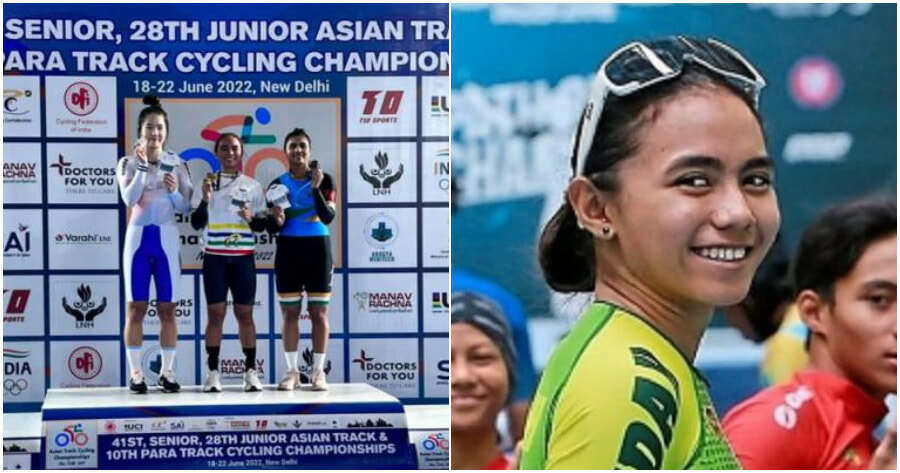 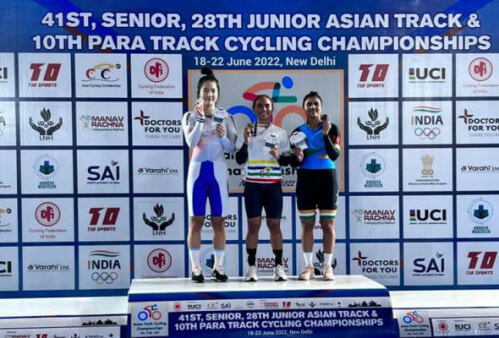 Izzah is a new addition to the national team and had only been called up to the backup squad at the start of the year.

Hot off the heels of her last win at the National Track Cycling Championships in May, Nurul Izzah is definitely one athlete to look out for.

In what she calls “the biggest win of her career“, Izzah took the gold in the individual sprint event when she sped past national elite Anis Amira Rosidi at the National Velodrome, Nilai. 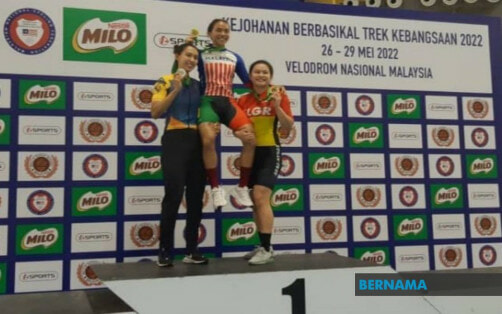 When asked how she felt about going up against Anis, who has been on the national squad for the past few years, Izzah admitted to feeling nervous.

“I felt quite nervous because she (Anis) is also part of the national squad, and is older. She was also faster than me in the qualifying round,” she said.

“I didn’t expect to win the gold; my target was just to do the best that I could.”

Malaysia is rooting for you Izzah!

Also read: World No.1 Tower Runner is Malaysian But No One is Helping Him 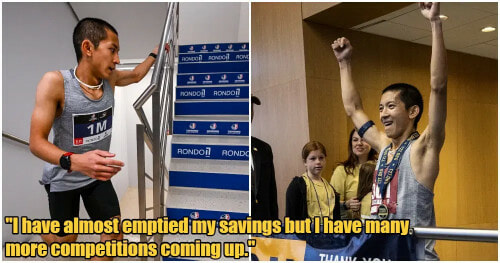