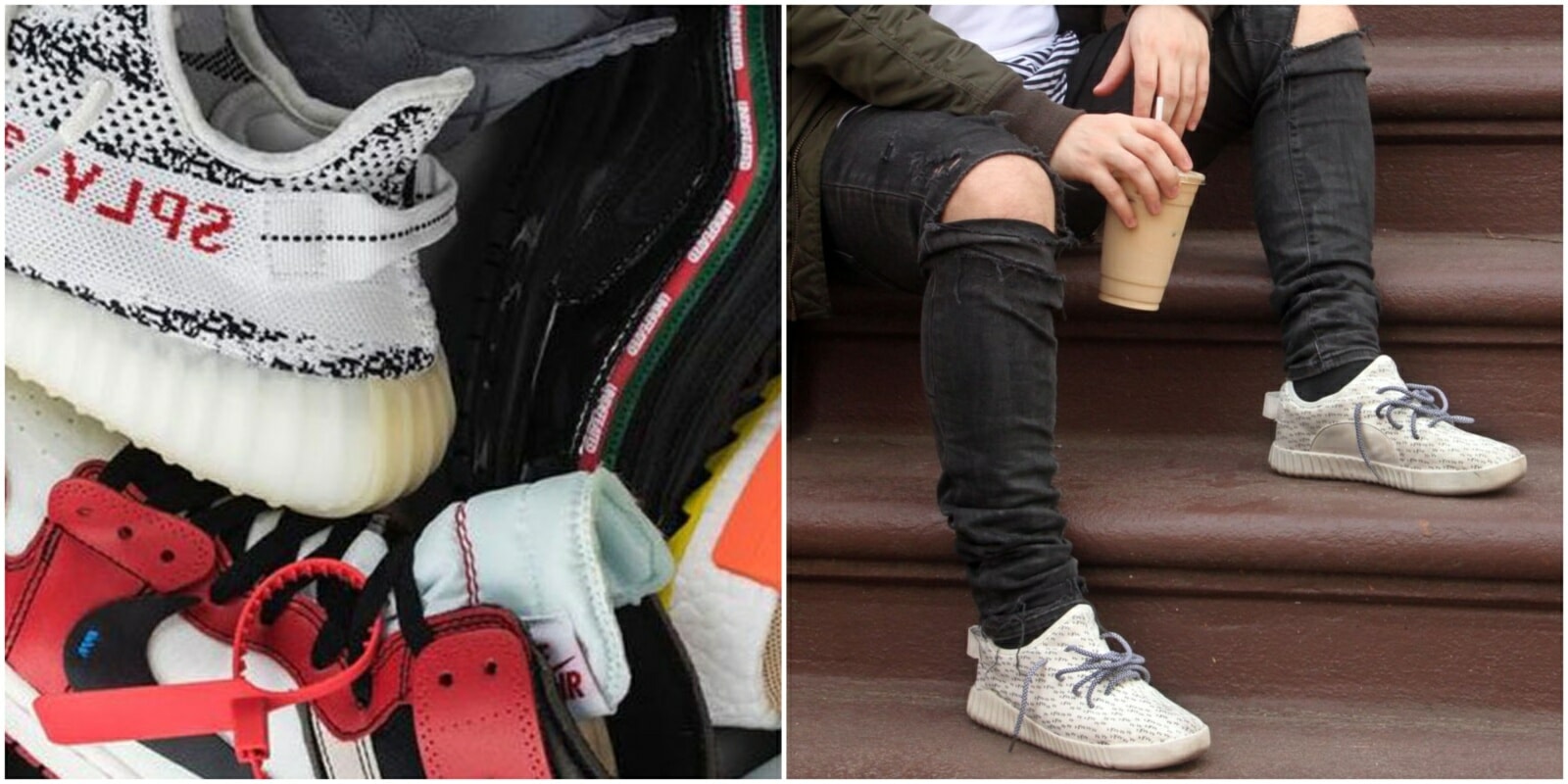 There are a few things that Malaysians are certain to go crazy for: food, smartphones, and last but not least, sneakers. This 16-year-old teenage boy’s obsession spiraled wildly out of control, however, when he borrowed more than RM16,000 just to fuel his sneaker addiction!

According to Kwong Wah, the teenager, who hails from Seremban, had gone behind his parents’ back to borrow amounts of cash ranging from RM100 to RM2,000 from 16 different friends. Truthfully, we don’t even think we even have that many friends to borrow money from! With the loaned cash, he splurged on his most wanted sneakers, as well as other luxury items. 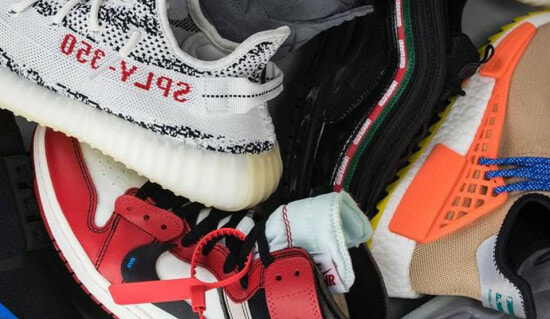 His cover was blown when one of his friends visited his house to get back the money he was owed, and that was when his parents found out what happened. However, since there wasn’t a contract outlining the details of the loan, the teenager’s mother had to beg the lender to give her time first, so that she could clear it with her son and start repaying the loan. On top of troubling his friends, he has now burdened his poor parents as well!

“When I asked (her son), he finally admitted that he had been hiding the fact that he was borrowing money from friends from me and my husband, and there weren’t even any documents or receipts to back it up,” she said. Despite the fact that she was in disbelief at her son’s actions, a mother’s love never wavers, and currently, the majority of the debts have been repaid, save for one last friend whom her son borrowed RM2,000 from.

To wrap up the case responsibly, the mother has also filed a report as of April 20 to verify proof that most of the debts have been settled. What a stark contrast from the rash actions of her teenage son!

Honestly, we can’t ever imagine ourselves going to that length to indulge our hobbies, but everyone makes mistakes during their teenage years, right? One thing we know for sure is that the boy is extremely lucky to have parents who are willing to step in and fix his mistakes! Now we’re just hoping he will be able to learn a thing or two from this.

Also read: These Sneakers Were Inspired By Avocado Toast But It Looks Exactly Like a Pandan Cake! 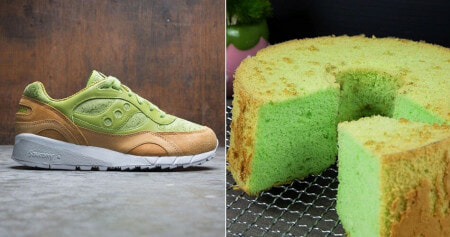