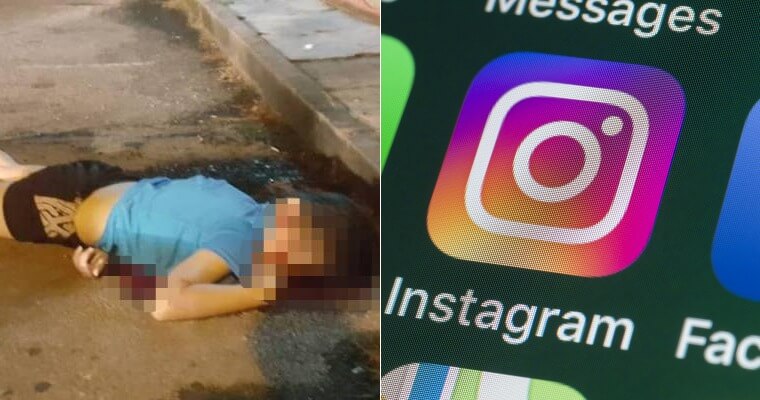 A 16-year-old in Kuching, Sarawak committed suicide after netizens voted for her to end her life via an Instagram (IG) poll.

According to Astro Awani, the teenager jumped from the third floor of a shoplot in Bandar Baru Batu Kawa, last night (13th May). Chief policeman of the Padawan district, Superintendent Aidil Bolhassan, was quoted as saying,

“About 69 per cent of her IG followers supported her decision (to end her life) via the poll, which was created around 3pm yesterday.”

FYI, she had created an IG poll which read: “Really Important, Help Me Choose D(Die)/ L (Live)”, and allowed the netizens to decide her fate.

After the authorities checked the victim’s mobile phone, they figured out that the girl had written a heartfelt WeChat status to her friends in Chinese before committing suicide. 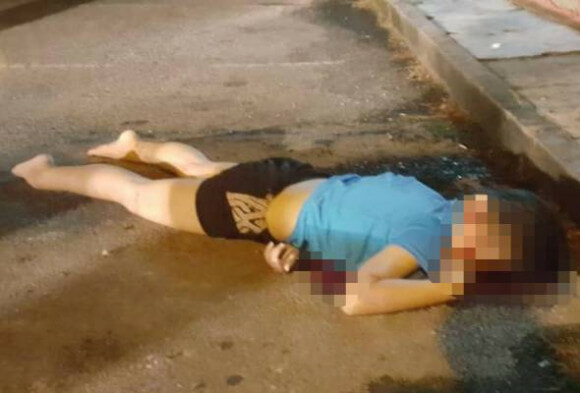 Aidil explained that the girl might have felt stressed after her step-dad married a Vietnamese woman in Singapore. Apparently, both of them (the step-father and his wife) rarely come back home.

The victim’s body was found by a man at around 8pm, and he immediately reported the incident to the Batu Kawa police station. Following that, the victim’s brother and Indonesian mother also stumbled upon her corpse when they were on their way home after dinner.

Additionally, Aidil shared that the victim’s corpse was brought to the Forensic Department of Sarawak’s General Hospital for an autopsy. The authorities then concluded that there was no criminal motive detected and the case was classified as sudden death.

On that note, if you think you’re going through a rough time and need some help, you can always reach out to Befrienders KL at 603-79568145, or you can also visit their website for more information. Remember, you are never alone! 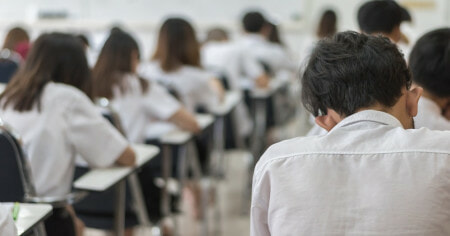