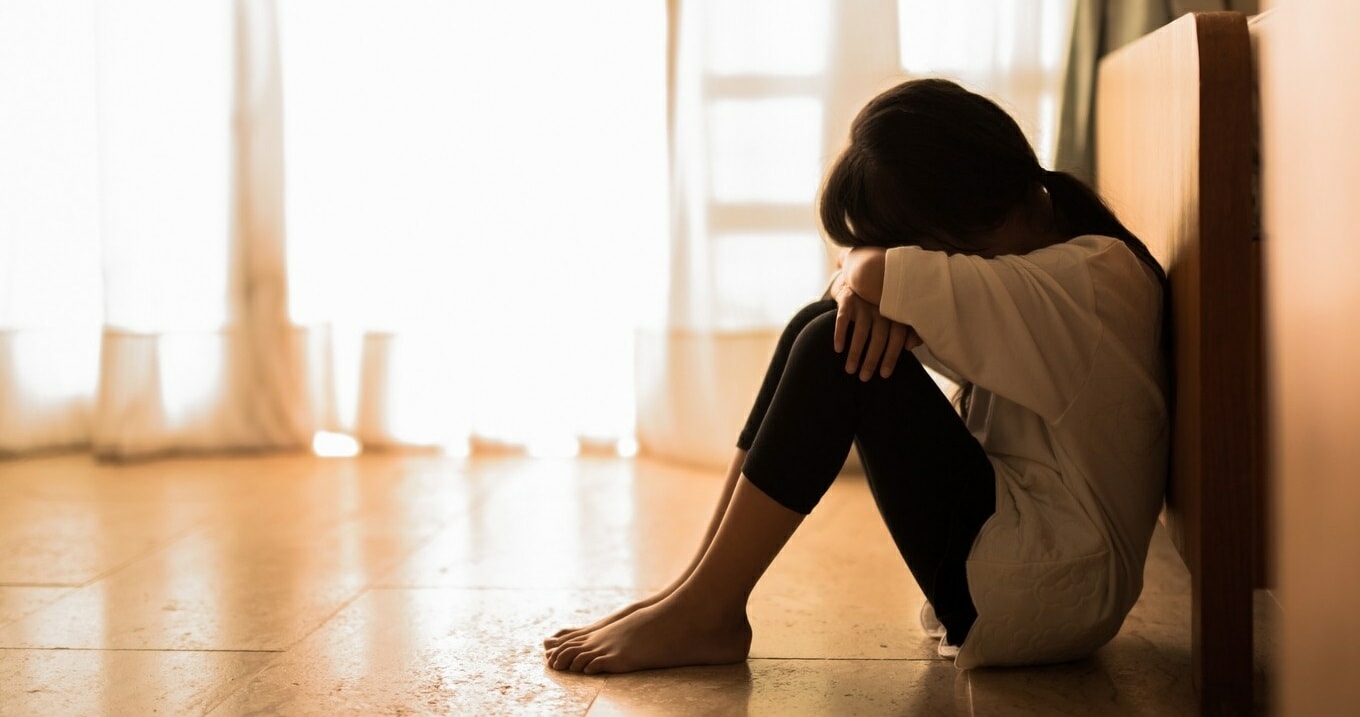 A 15-year-old girl from Indonesia was recently sentenced to prison for having an abortion after being repeatedly raped by her own older brother.

You read that right. The victim was sentenced to prison.

According to The Jakarta Post, The Muara Bulian District Court handed down the sentence on Thursday (19 July) after finding the girl guilty of committing an abortion (which is illegal in Indonesia). The 15-year-old girl who is from Batanghari, Jambi, was sentenced to six months in prison by the court, while her 17-year-old brother was only sentenced to two years in prison for sexually abusing his sister.

He admitted to raping his sister at least eight times and threatening to physically harm her if she refused his sexual advances. What kind of brother is this?! 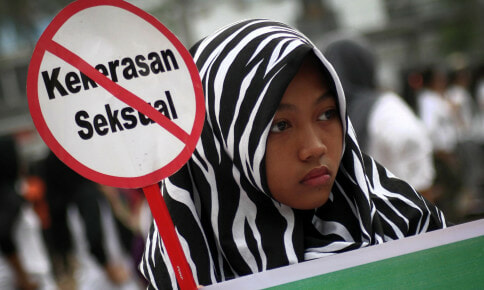 The Guardian reported that the girl, who was raped by her brother since September 2017, had her abortion about six months after becoming pregnant, court spokesman Listyo Arif Budiman said.

Her mother who assisted her with the abortion is also facing charges for her involvement.

The siblings were arrested in June 2018 when a male foetus was discovered at a palm oil plantation near Pulau village in Jambi province.

Prosecutors had originally asked that the girl be jailed for one year and her brother to get seven years. The decision may still be appealed. 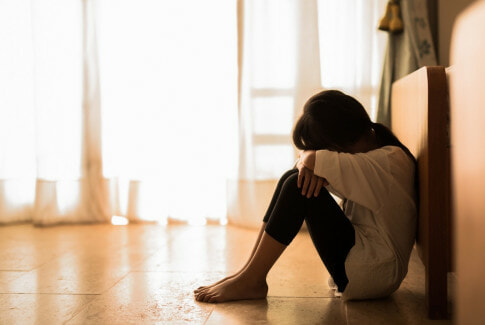 Meanwhile, villagers from the area the siblings are from, saw the case as incest. They’re dismissing the fact that the sister had been forced to have sex (seriously?) and have since told the siblings to leave the village, calling them perpetrators.

The head of Pulau village, Damanhuri, said: “The perpetrators would be banished from the village. It is the agreement between the customary institution, village and residents.”

How inhumane and backwards! The laws regarding sexual crimes really need to be revamped in Indonesia for sending the young, innocent victim to jail while the guilty one only gets a slap on the wrist!

Also read: 17 Men Sedated Deaf 11yo Girl Then Raped Her For More Than Six Months 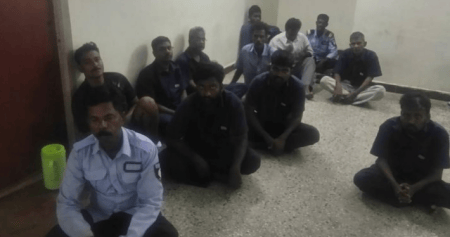