It’s so easy to make new friends nowadays thanks to social media but you have to be careful because there are many bad people out there! This 14-year-old girl from Sibu, Sarawak didn’t heed this advice and fell prey to a young man around 20 years old that she met just six months ago on Facebook.

According to Sinchew, both of them started chatting on Facebook and soon, they became so close that they decided to start dating online, although they have not met each other in real life. Sounds like grooming? After this, the couple arranged to meet up for the first time on September 26.

On their first meeting, everything must have gone smoothly because both of them decided to have consensual sexual relations from about 3pm to 4pm that day. After that encounter, the girl’s 56-year-old mother discovered that her teenage daughter was behaving weirdly and questioned her to find out what was the cause.

The girl, who was still in Form 2, finally told her mother and said that she had a boyfriend and that they had already become intimate. Shocked by this revelation, the mother was worried that the guy only wanted to take advantage of her young daughter.

Hence, she decided to contact the guy and brought a few family members along to have a discussion with him at his place. In the beginning, the guy promised that he would take responsibility for seducing the teenage girl, which pacified the girl’s family members.

Sibu deputy district police chief, Superintendent Martin Koo said that the police are now tracking the suspect to assist with investigations for statutory rape under Section 376 (1). The teen was brought to Sibu Hospital for a medical check-up.

Don’t be so trusting online with people you barely know, everyone! 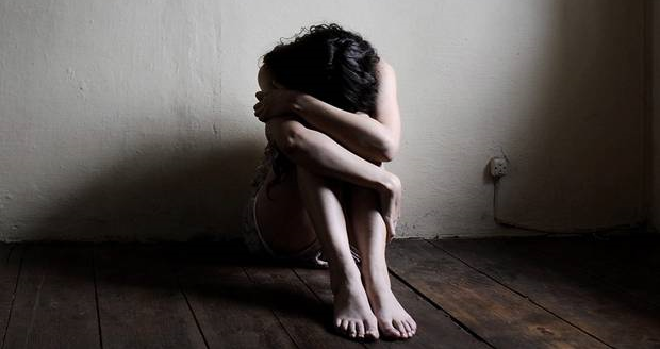