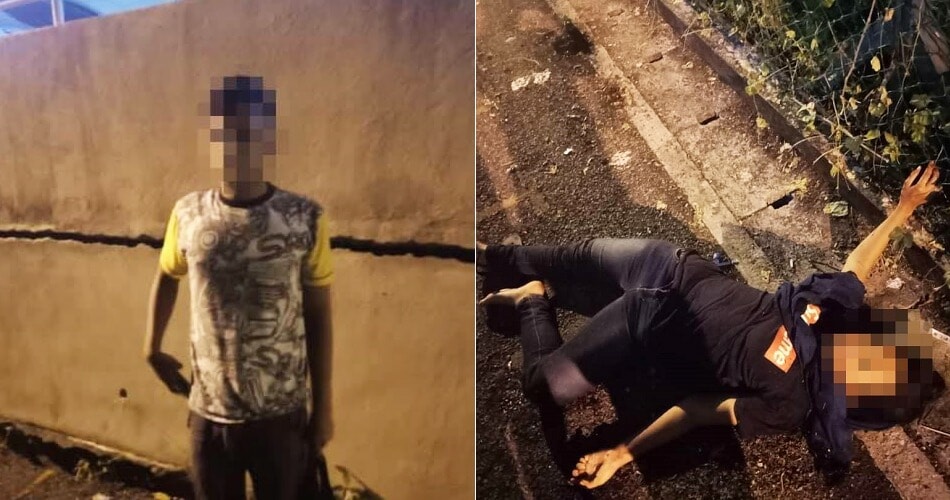 Berita Harian reported that two teenagers ran away from home because they were afraid that their parents would find out about their relationship. Unfortunately, during their dramatic lovers escape, a mishap occurred and they fell from a parking lot on the third floor of an apartment in Taman Sri Saujana Gat Lebuh Macallum, Georgetown.

As a result of that almost-fatal fall, the 14-year-old girl broke her hip and leg, and her boyfriend, 18, only sustained minor injuries. According to the northeast police chief, Assistant Commissioner Che Zaimani Che Awang, the police received a call about the issue at 1.07am. 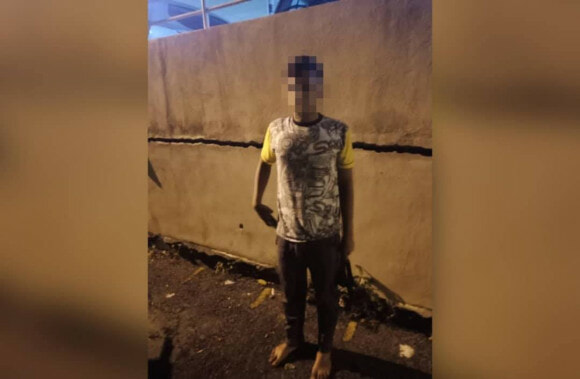 After conducting an investigation and interviewing the teenagers, the police found out that they slipped and fell from the third floor when they were scaling the side of the building because the doors within the building were already locked by the security guard.

However, the parents’ statement contradicted the teenagers’ story because according to the parents, they took the decision to jump because they couldn’t open the locked door in the parking lot.

The girl’s parents further shared that the teenagers ran away because they were afraid that their parents would find out about their “unhealthy activities”, compounded by the fact that the girl was a minor. Che Zaimani said the boy fell unto the bushes meanwhile the girl hit the ground, causing her severe injuries. 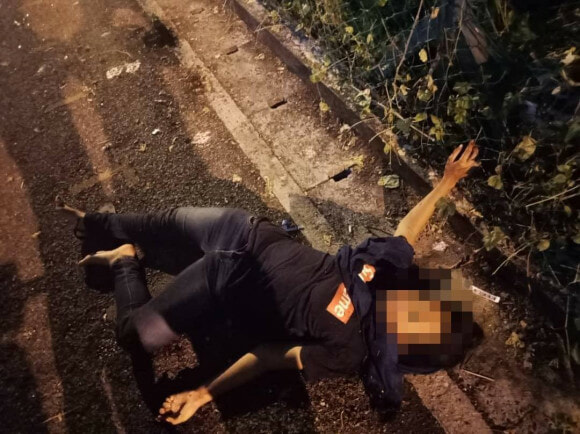 At the time of reporting, both victims are being treated in Hospital Pulau Pinang (HPP). This incident was quite the unfortunate one and we hope that both of them recover quickly.

Also read: 32yo Johor Man Commits Suicide Because He Was Tired of Battling Colon Cancer 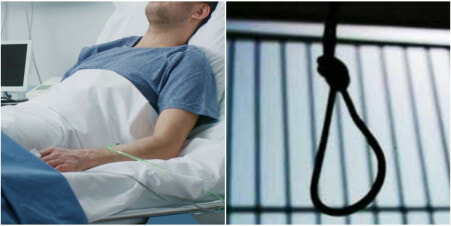