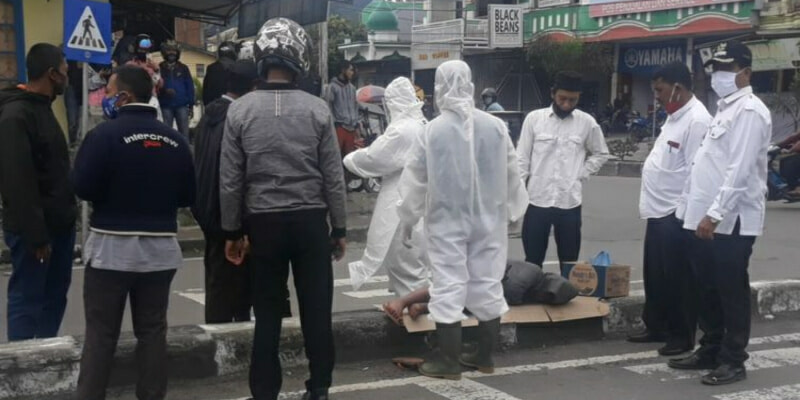 Some people should just never become parents. Before you choose to become a parent, make sure you have your life in order first, otherwise think twice.

A 12-year-old boy was found sleeping on the divider of a road in Kabupaten Aceh Tengah, Indonesia.

As according to Kompas, the boy, who’s initials are HR, was found with a fever, headache and was coughing as he laid on the divider. 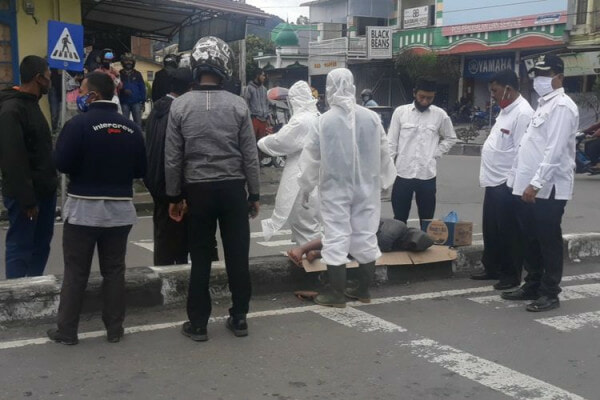 The Indonesian authorities explained that HR was neglected because both of his parents were dealing with the law. HR’s father was the first to go to jail for a drug case and his mother was later jailed for burying a baby which was the result of a relationship outside her marriage. Unfortunately, the baby died.

“HR admits that he is the son of a mother who buried her child alive recently in the Pegasing district,” shared the authorities.

Following the arrests, HR found himself on the streets, having to fend for himself. Thankfully, he is in the hands of the authorities now, where he can get the help that he needs. 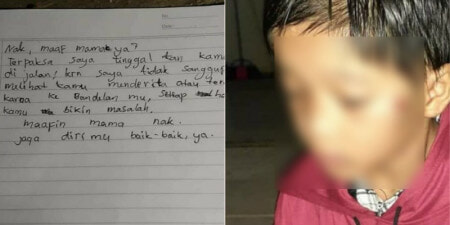