Let’s be real, we’ve all ponteng school before when we were students, and it took skills to not get caught by the teachers!

This 11-year-old girl from Klang recently told her mother that she was almost kidnapped by a group of men. Shocked upon hearing her daughter’s story, the mother quickly lodged a police report on 7th September.

According to The Star, the schoolgirl told her mother that the kidnapping attempt occurred at a primary school in Bukit Kapar Barat. She also claimed that a total of eight men in two white vans tried to kidnap her! 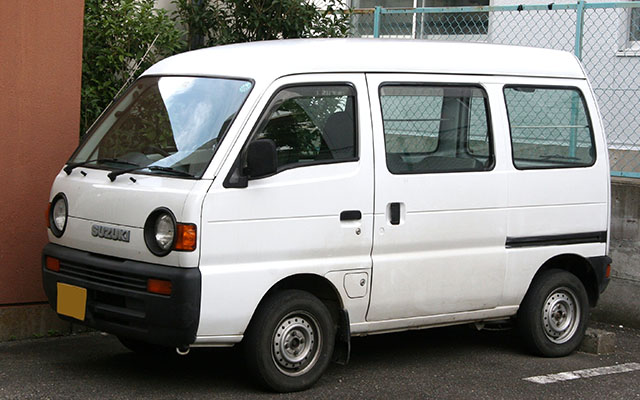 Source: interaksyon (for illustration purposes only)

On 12th September, as the girl was being investigated by the police, she admitted that her claim was just a lie because she wanted to skip school. She made up that story to just gain attention from her family, other than being uninterested and reluctant to attend Arabic classes at school. Little did she know that her ploy would blow out of proportion and got herself in trouble instead! 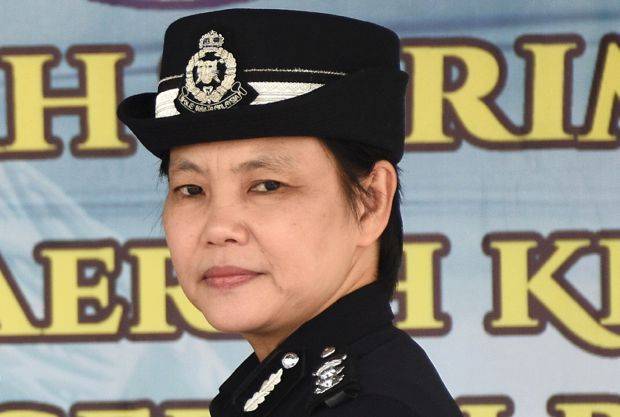 We assume this case also made its rounds on social media, causing the public to panic about their children’s safety and wellbeing.

So, guys, don’t tell lies OK? (Or don’t over-exaggerate your lies so you don’t get yourselves in trouble lah.)

We don’t encourage students to skip classes, but it’s not possible to stop them from doing so. We can only tell the students to look after their safety at all times and be responsible for their doings.

Also read: 15yo Sabahan Boy Hangs Himself to Death at Home After Being Scolded by Sister For Skipping School 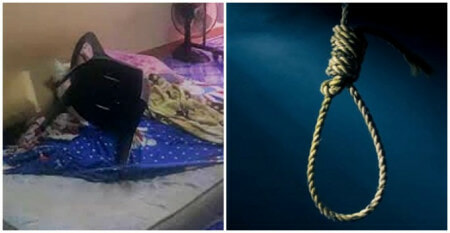