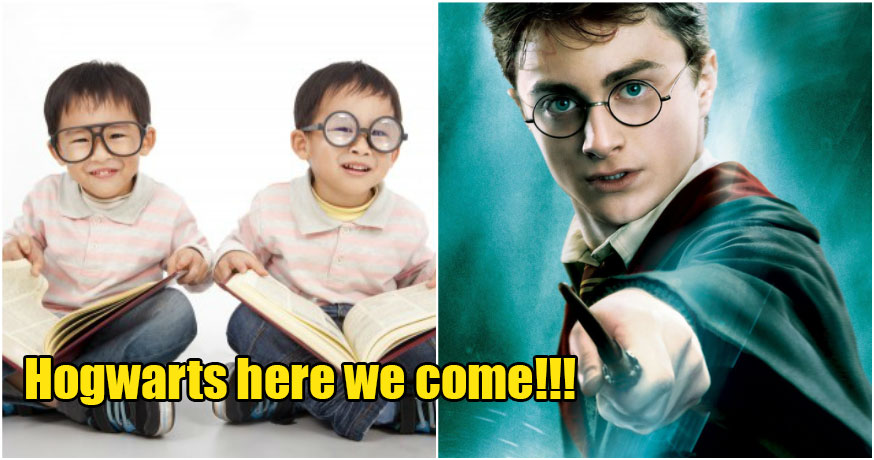 Watching movies is a favourite past time for almost everyone. They give us a temporary escape from the real world and present us with amazing effects that we would never be able to see or do in real life – but that’s why they’re so amazing!

As kids, when we watch some of these awesome movies, our little minds couldn’t help but believe (or at least SERIOUSLY HOPED) that they were real. Here are some of the things I’m sure most of us believed before:

1. Hogwarts School of Witchcraft and Wizardry

Come on, who never wished an owl would suddenly appear by their window, delivering that anticipated acceptance letter to Hogwarts?? Or maybe you would have received it like how Harry did?

Plus, I’m sure we’ve all had our own favourite house we wished we were in.

2. The magic that came with it

All of us have definitely held up twigs/chopsticks at one point, while yelling out spells we learnt from the book or the movie! Expelliarmus!

3. Floating on water in kung-fu movies

So, we may be able to swim in water, but how cool would it be if we could actually walk (or run) on water? Like, without any assistance at all! Imagine the fun we’d have playing with the water!

4. Toys actually coming to life when we’re not around

We definitely blame ‘Toy Story’ for this. Most of us definitely grew up thinking that if we left our room, our dolls and action figures would secretly start a party by themselves. I know I even whispered to my favourite teddy bear at one point, telling it not be afraid of being ‘alive’!

5. ‘WWE’ and their beautifully choreographed moves

Seriously, when I was a kid, I really thought those hardcore fighting moves were real! But, when we grew old we realised that it was all scripted and just for show. Were you as mind-blown as me when you found out?

Earth, water, fire, air. We always had that one element close to heart that we wished we could control. Or perhaps you just wished you were like Aang, the Avatar that controls all four? As naive kids, everything could’ve been possible…until the Fire Nation attacked.

From Marvel movies to the TV series, ‘Heroes’, we couldn’t help but imagine how awesome it would’ve been to have at least one superpower. Flying, bending space and time, shapeshifting, and shooting lasers from your eyes? All super cool!

Finding a job to earn a living? No thanks! Who needs that when you are part of an awesome group that fights crime together?

8. Hands that grab your leg from under the bed

This belief is thanks to almost every horror movie out there. I practically make sure I never linger too long by the side of my bed because of this! And don’t get me started about those imaginary monsters hiding in the dark when I off the lights!

Remember watching ‘Peter Pan’ and hoping that you’d have your very own Tinkerbell? Or how about watching ‘The Little Mermaid’ with her wonderful tail and wishing that you could meet a mermaid? Perhaps that’s why I like to swim so much!

10. Thinking all aliens are friendly and cute

That iconic movie, ‘E.T.’, with its super friendly alien and cute face sure had us fooled into thinking that all aliens would be the same! While we don’t know this for sure, there are sure plenty of other scary alien movies there to dispel this notion.

11. Out of this world, superbly accurate shooting skills

Have y’all played ‘Final Fantasy X-2’? Or watched ‘Gunslinger Girl’? They were soooo cool that you probably wished you were them, right?

What about being highly proficient in handling a gun and never missing a shot like the extremely bad ass gunslinger Roland Deschain from the upcoming film ‘The Dark Tower‘?

Can you imagine always hitting the target exactly where you want to and being able to operate all kinds of guns? Super cool!

Well, if you want a taste of what it’s like to be like Deschain, make sure you catch ‘The Dark Tower‘! 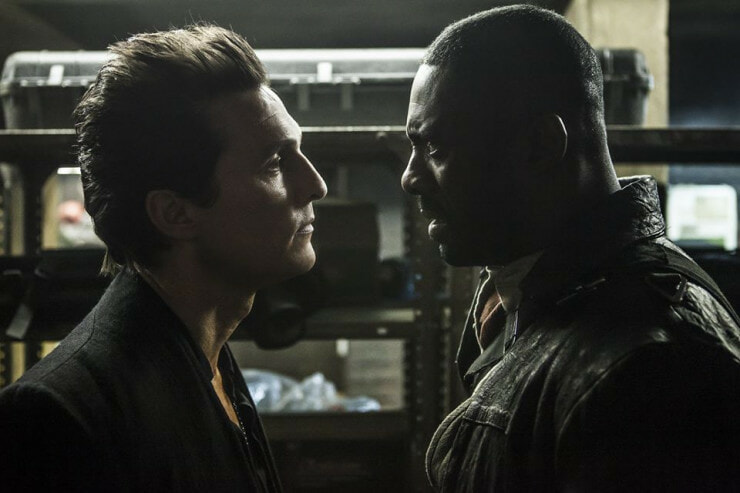 Based on a book by Stephen King, this epic tale revolves around Deschain, a Gunslinger who lives in a world called Mid-World, which runs parallel to ours. In that world is a Dark Tower that serves as the centre of all universes, including our own world. However, Mid-World has begun to fall apart and, in an effort to save it, Deschain must defeat the evil Man in Black.

This is definitely something you should watch, especially if you enjoy action and adventure and lots of fire power.

Releasing in cinemas all over Malaysia on 3rd August, ‘The Dark Tower’ is a show not to be missed! So, mark your calendars and get ready to catch this epic battle between the Gunslinger and the Man in Black! No doubt, you’ll want to handle a gun just like he does.

Watch how cool he is in the trailer below: