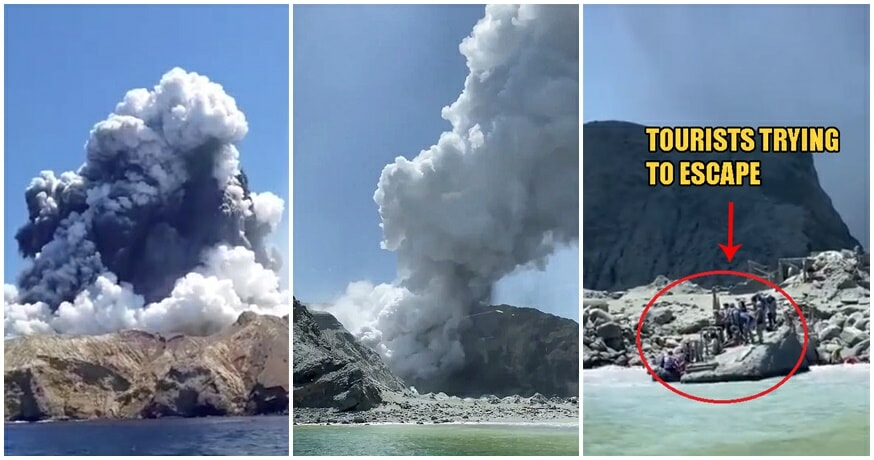 For those of you who have been keeping updated with the news, you will no doubt have heard of the recent volcanic eruption that has happened in New Zealand. The volcano, which is located on what locals have dubbed as ‘White Island’, erupted suddenly while tourists were still on the island itself.

It should be noted that the volcano itself is considered to be the most active volcano in New Zealand, and that it has erupted once before in 2001, according to this Tweet. 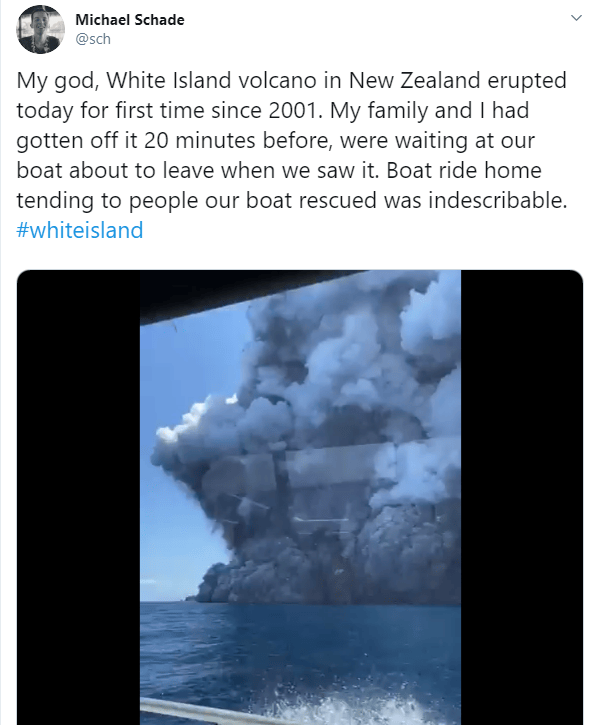 While the initial casualty count was recorded at 5 deceased, authorities have now stated that the death count may potentially rise to 50, as it is suspected that all who were on the island at the time and did not manage to escape to their boats died during the eruption. 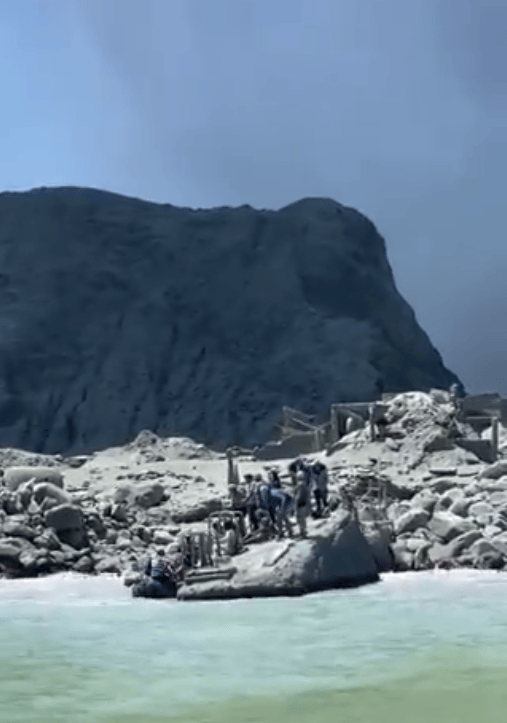 According to UNILAD, New Zealand police say that they have detected ‘no signs of life’ at any part of the island after the eruption, and have also added that in its current condition, the island is still deemed too unstable for emergency services to conduct recovery operations to search for survivors. 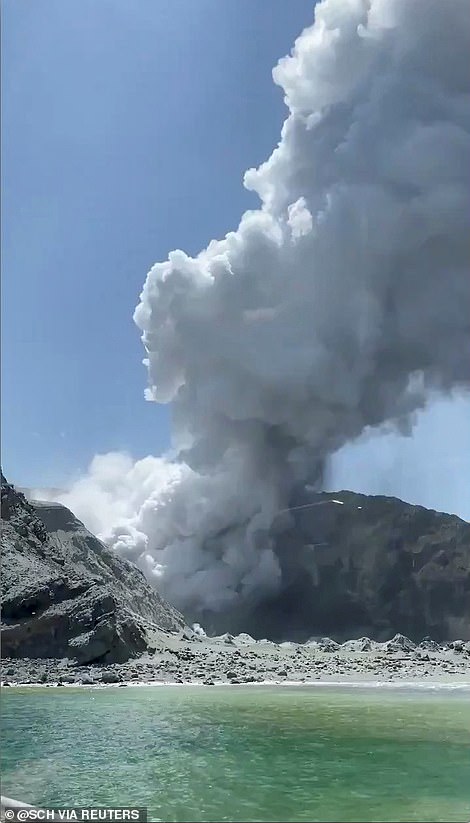 It was said that some tour operators had removed their tour groups prior to the island being declared unsafe, saving over 23 people. Day tours to White Island are often a part of many vacation plans, despite the potential dangers. 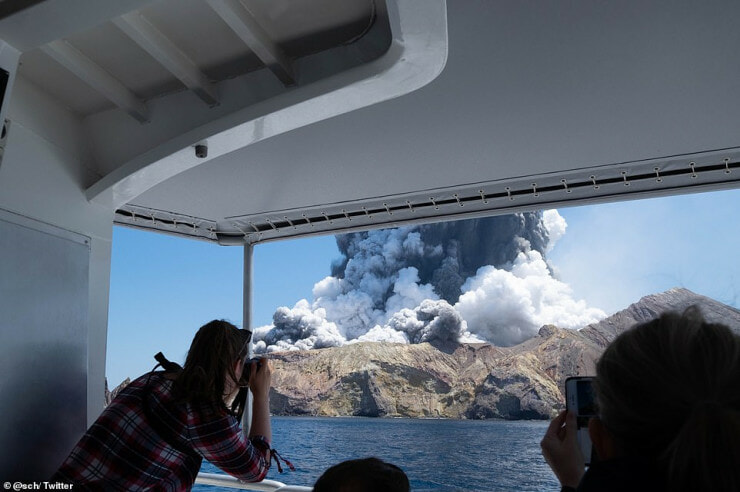 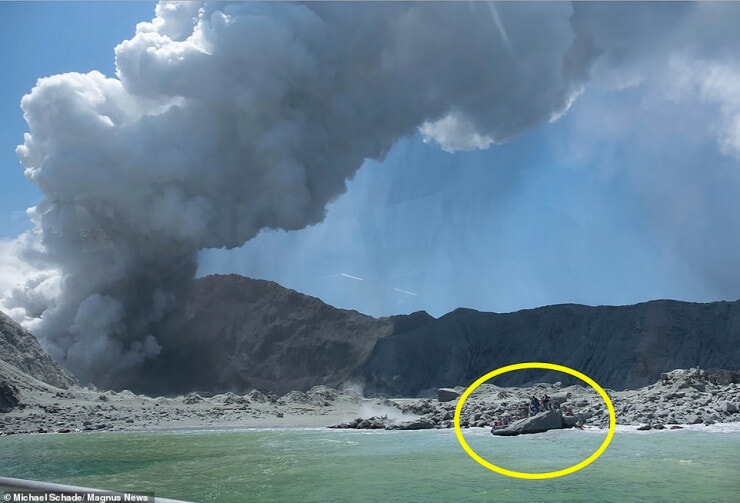 As of now (10th December 2019, 8.48am), eight people still remain missing and are presumed dead, with at least five people declared deceased and over 30 people critically injured. Many who were injured are in critical condition, and local authorities do not expect to find any more survivors from the eruption. 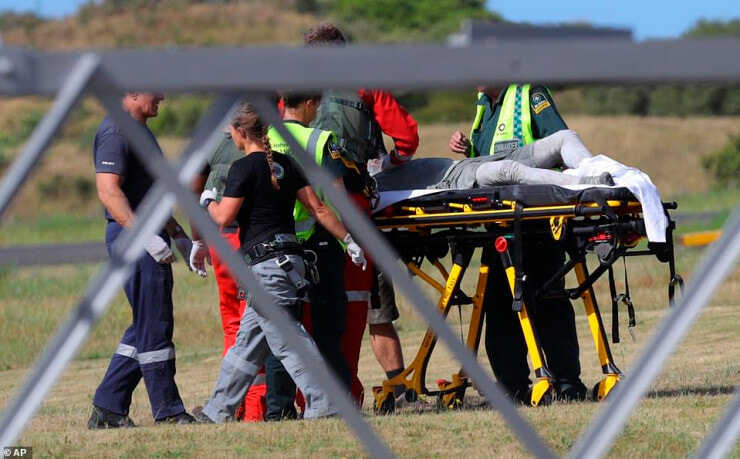 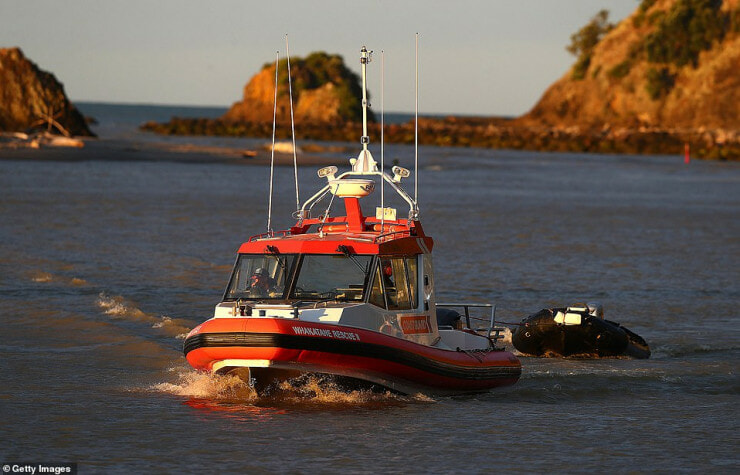 New Zealanders and tourists from Australia, the United States, Britain, China and Malaysia are included among those who are either injured, or still declared missing, said New Zealand Prime Minister Jacinda Ardern, without going into further detail, according to Malay Mail.

An update from Astro Awani confirms that at least one Malaysian has died in the eruption, but the details of the deceased’s identity remain unknown at this point in time.

We hope that the missing survivors will be able to be recovered alive, and extend our deepest condolences to those who have lost their family members in this devastating incident.

Also read: 30yo M’sian Successfully Climbed A Volcano Hours Before Getting Killed in Indonesian Earthquake 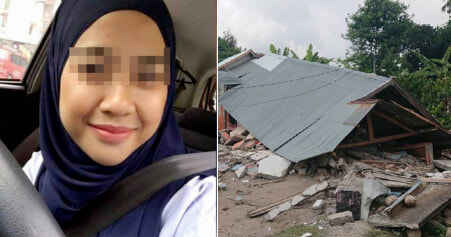