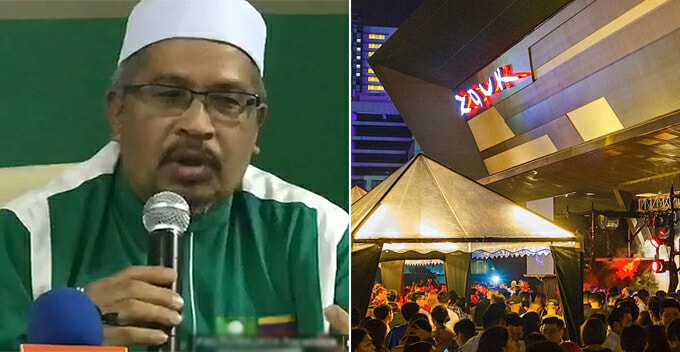 Zouk has been cast in the spotlight again!

One of the most famous nightlife spots in Kuala Lumpur, Zouk will be moved out of Titiwangsa if PAS candidate, Mohamad Noor Mohamad wins the parliament seat in the coming general election. 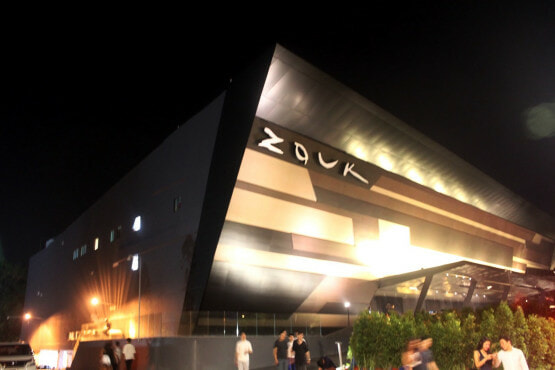 According to Malaysiakini as reported by Berita Harian, Mohamad Noor claimed that this action must be done in order to curb social issues and reduce traffic jams in that area.

“From 10pm onwards, we can see terrible traffic congestion on the road and what’s more saddening is that there are a handful of Muslims enjoying themselves in the area.”

“Statistics show that 71 per cent of the 65,000 voters in Titiwangsa are Malay voters. So, it (Zouk) should be moved to a place that has a majority of non-Muslims such as Bukit Bintang or other places dedicated for entertainment,” Mohamad Noor said. 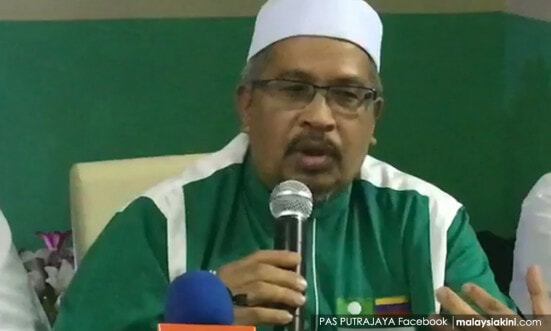 He added that the entertainment centre was established without taking the Muslim’s sensitivity into consideration. Also, apparently there was no discussion with the local leaders before the project was given the green light.

Mohamad Noor is confident that he will be able to get 60 per cent of the votes in the general election because both BN and PH are having internal problems such as power struggle. “The fall of these two parties will give way to PAS that has successfully practised mature politics and without any corruption,” he added.

However, netizens weren’t so sure about this proposal because evidently, Zouk is not the only nightclub in Kuala Lumpur.

“Why target Zouk only? There are tons of drinking places in KL, so are you going to move those too when you come into power?” a netizen said.

“Your intention of curbing social issues is commendable but there are more pressing issues in our country now, such as our economy and corruption. Moving Zouk out of Titiwangsa won’t make our country a better place,” another netizen commented.

Out of curiosity, is he going to move all the bars and clubs out of TREC too then? 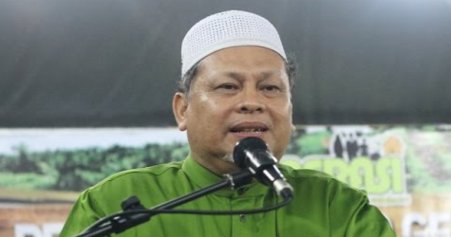