China, the land of counterfeit goods and much more, has once again outdone itself after it has been found that a fake Zouk Club popped out in Changsha, the capital city of China’s Hunan province.

There is no denying that every clubbers would be familiar with the nightclub Zouk, which has been dubbed as one of the most happening club in KL and Singapore. Zouk KL and it’s sister branch Singapore’s Zouk have been consistently ranked as one of the best club in Asia. So it comes as no surprise that they’re a target of counterfeit by the motherland. 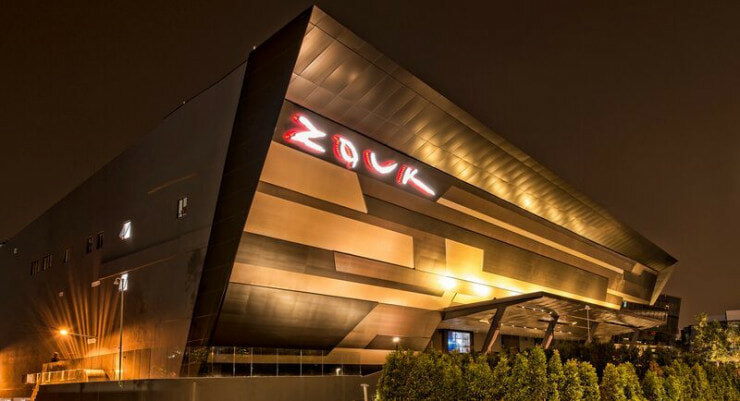 Changsha, the capital city of China’s Hunan province, has its very own Zouk known as Changsha Tianxin District Zouk Bar – or commonly referred to as “Zouk Changsha.”

The Chinese have stolen the Zouk logo and has been promoting its event as early as April 2016, reports Mashable.

It has made every possible effort to ensure the counterfeit club looks as genuine as possible, including using the official Zouk logo and proudly reminding the clubbers that Zouk has been ranked as a top global club in DJ Mag. In short, this Chinese club is blatantly passing off as another Zouk branch! 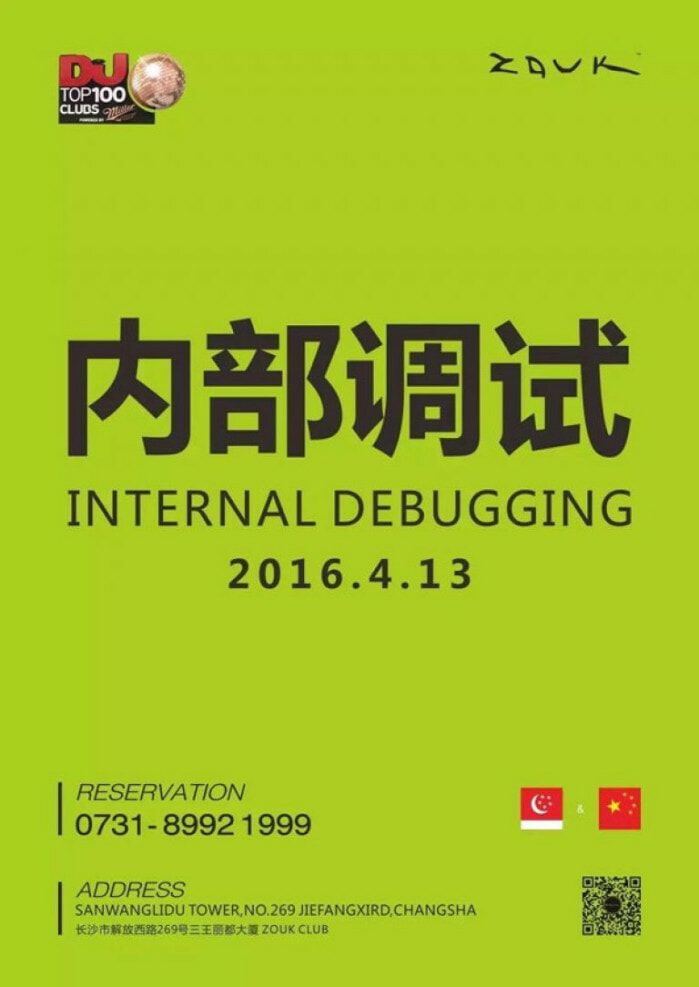 And it actually got really popular. Just look at that crowd! 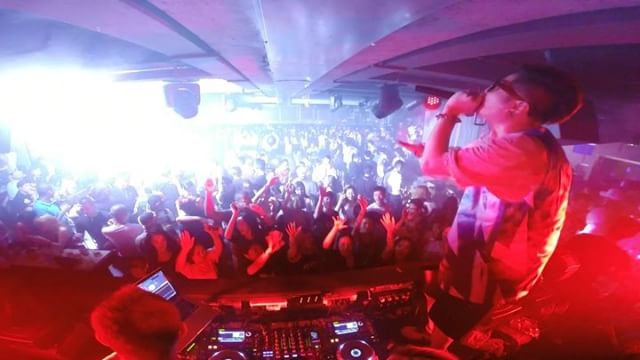 Besides that, it was reported that the counterfeit club is so genuine that DJ’s from all over the world performed there and had no clue that it wasn’t the official Zouk Club branch. 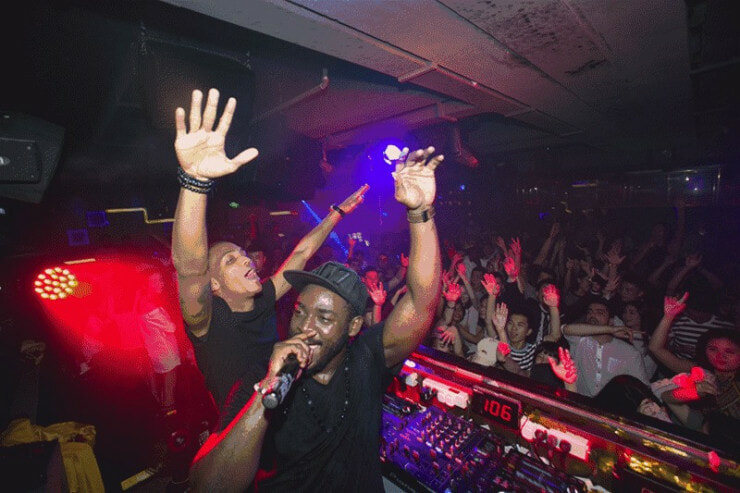 Source | Mandas and Foster of NoiseMakers

Jangil Han from South Korea (who performs as Reverse Prime) revealed to Mashable via email that he wasn’t aware the faux Zouk Changsha wasn’t part of the Singapore brand, when the club booked him for his show in Aug. 2016. Jangil Han thought that Changsha’s Zouk was authentic, as he saw several famous artists have spun there before. 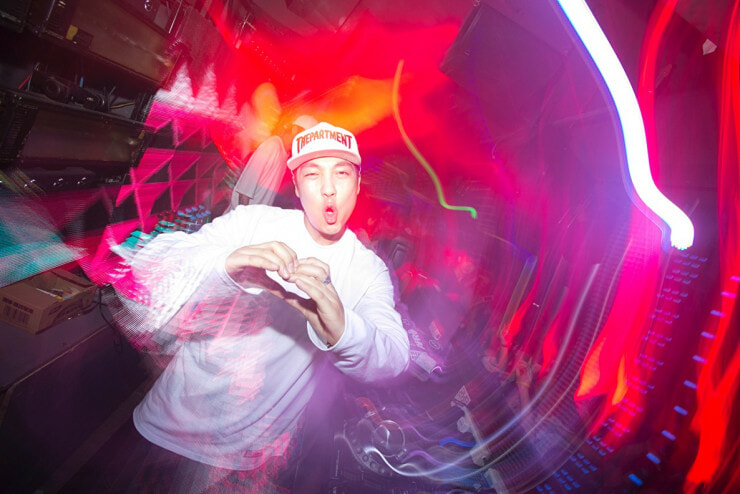 However, like all counterfeit goods and brands, it’ll doesn’t end well. As it is, Zouk Changsha premises were raided in July 2016. Mashable reported that Zouk Singapore owns the Zouk trademark in China and had since filed a complaint with the authorities in Changsha. Smart move on Zouk’s part to think ahead and trademark in China!

Subsequently, Zouk Changsha then appeared to have changed its name to “Zook” in its recent marketing collateral as seen in the poster by DJ Vivid in October. 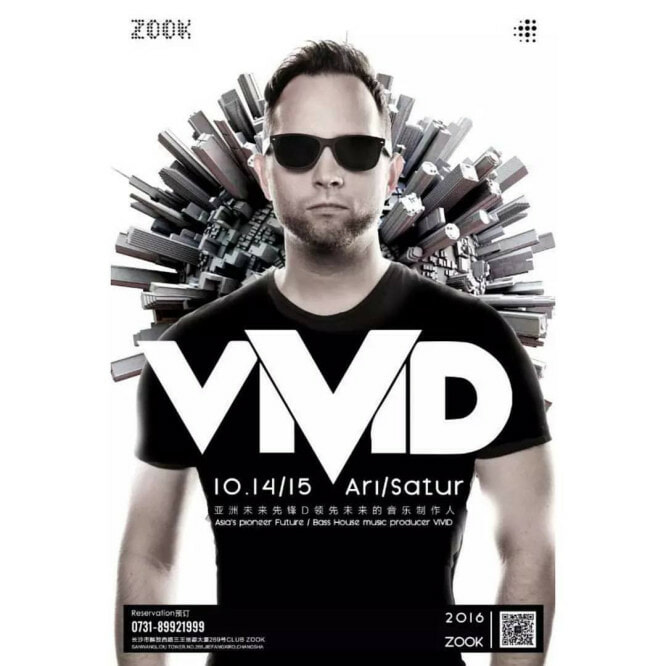 Meanwhile, another Zouk has been spotted in Indonesia.. 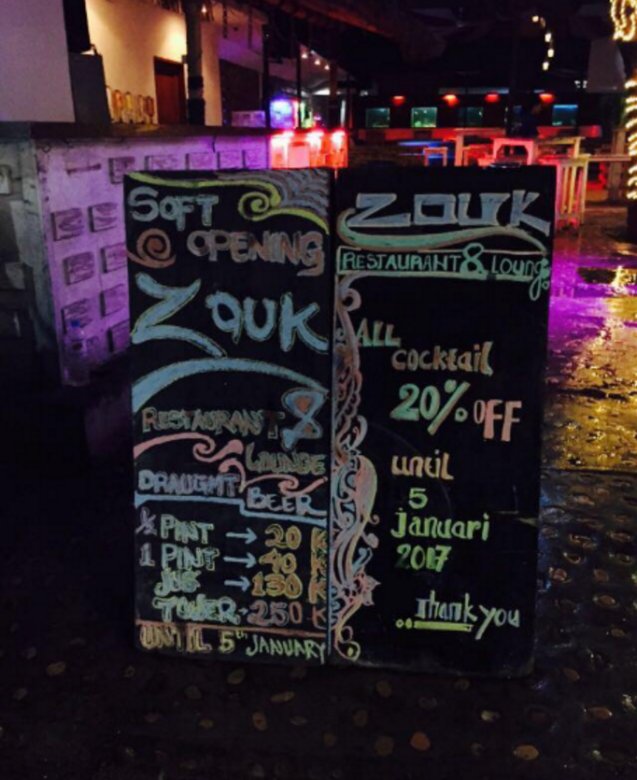 In fact, this isn’t the first time Zouk had to deal with imposters. 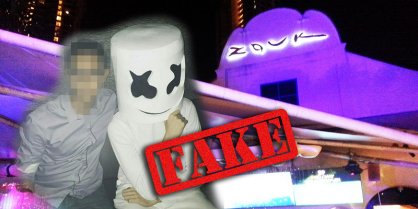