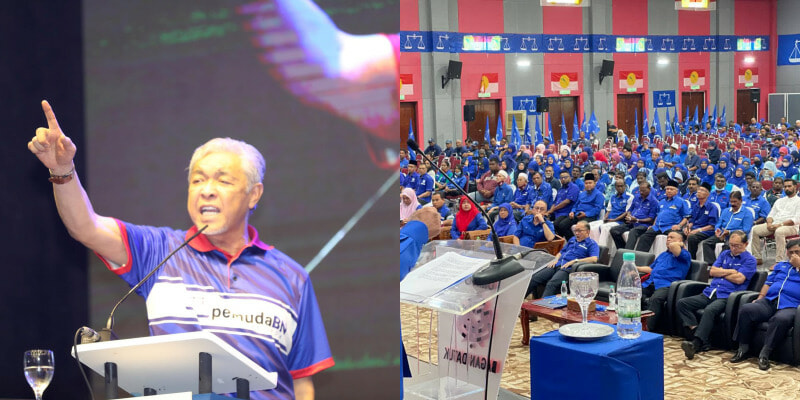 Following UMNO’s consensus on dissolution of Parliament and a call for GE15 in the nearest time, UMNO President Datuk Seri Dr Ahmad Zahid Hamidi took a swipe against naysayers, namely members of Pakatan Harapan for stirring up public concerns stating that GE15 will be held during the flood season.

Claiming that it was simply an attempt by the opposition to buy time, he adds that the opposition can “restore their reputation and popularity over time.” 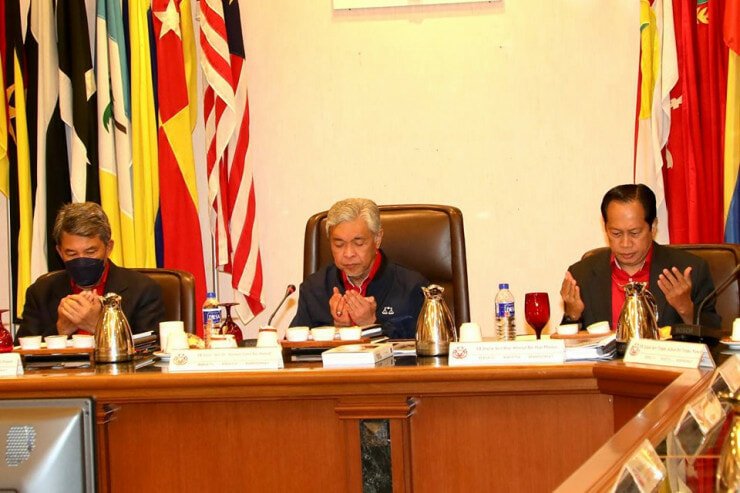 “Unlike Barisan Nasional (BN), the opposition is not prepared for General Election, if it was to be held this year.”

“They, including the ‘enemies’ of BN, know that if Parliament is dissolved, they are not prepared to face the people.”

“They do not have this advantage, which is why efforts to delay GE will continue.” 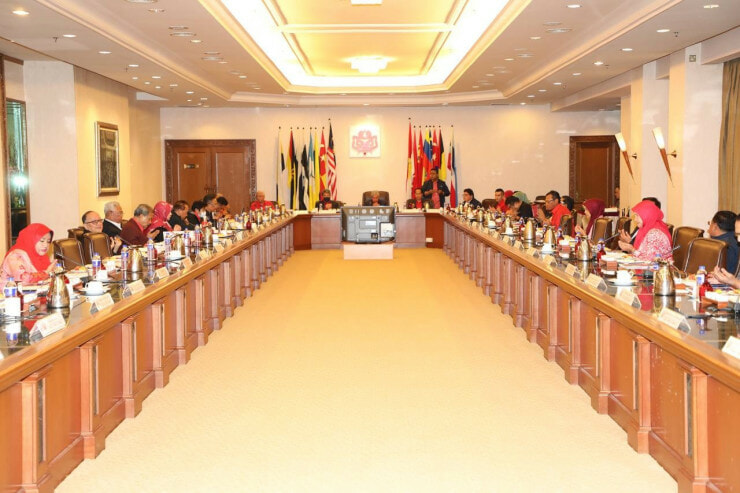 “Let’s not be fooled by the Opposition, who are still trying to build weak myths and narratives.”

Reassuring the public that the interim government still has control over any form of emergency that may arise, Zahid added: “Prime Minister Datuk Seri Ismail Sabri Yaakob still has power in his caretaker and interim government capacity if Parliament is dissolved to pave way for GE15 by this year.”

“It will be hard for the Opposition to showcase their role during the monsoon season. They will not be able to compete on a level playing field with BN being the interim ruling party after Parliament dissolves.” 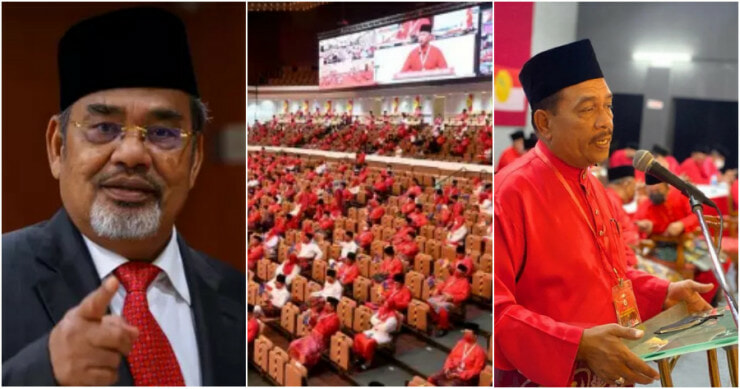