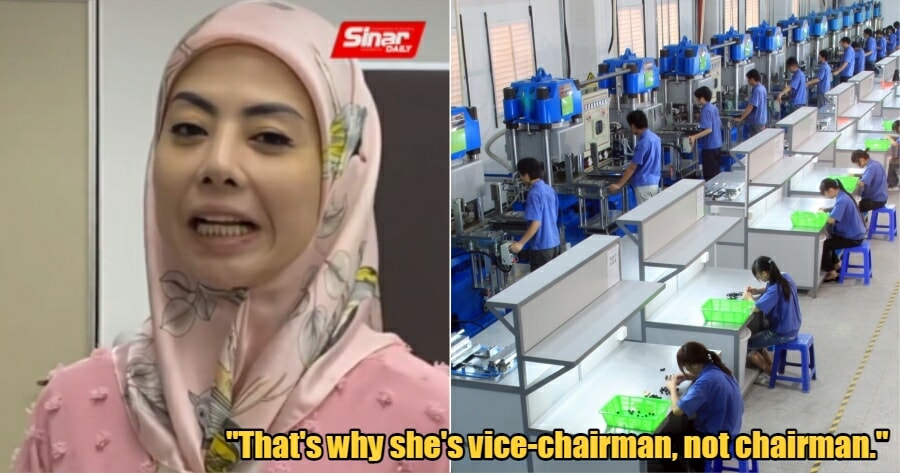 Just days ago, the daughter of UMNO President, Datuk Seri Dr Ahmad Zahid Hamidi, drew criticism for stating that women were not born to be leaders, whilst speaking out on human rights.

Following that, it was recently reported that she, Datuk Nurulhidayah Ahmad Zahid, has been appointed as the vice-chairman of MQ Technology Bhd, an investment holding company which subsidiaries provide high precision mould-making, magnetic coils for hard disk drive and other related services. 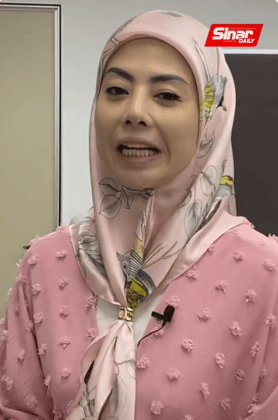 Following the announcement, many users pointed out her earlier statement that women can’t be leaders and that she shouldn’t have been considered for the role as she herself is a woman and the position is clearly one of leadership.

One user commented, “This is very ironic. Isn’t she the one who said that women shouldn’t be leaders?”

Meanwhile, some users claimed that she was only awarded the position due to her connections. One user claimed that if it were not for her father, she probably wouldn’t have been appointed in the first place.

What do you think? Should she have been appointed the role, especially after what she had said? Share your thoughts in the comment section. 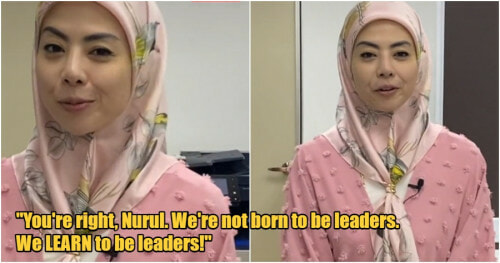