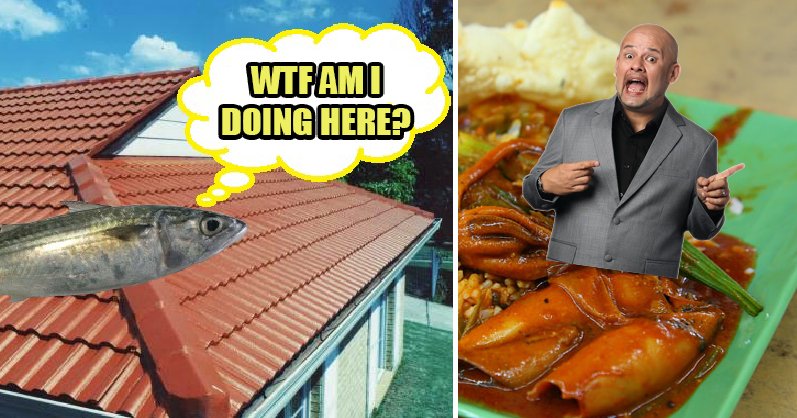 The latest meme that has been rocking the internet would have to be the ‘Elf on a Shelf’ meme. This new joke centres around the rhyme game with funnily edited photos of something or someone on another thing or person. 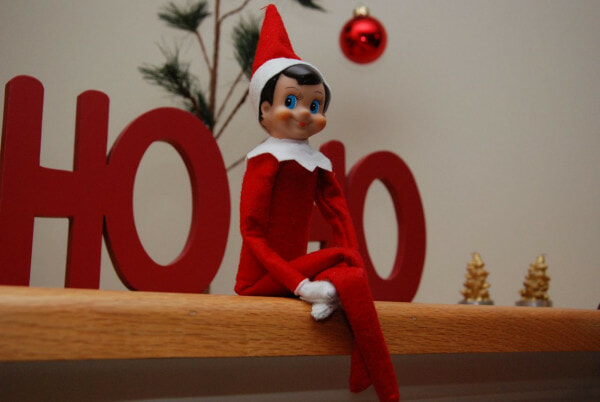 This particular meme dates back to 2016; however, it didn’t actually go viral until a Reddit user shared a picture depicting Pokémon’s main character, Ash in a can of trash.

Soon, people started warming up their Photoshop skills as they began mimicking this pattern by putting some rather funny subjects on top of other equally hilarious things.

Of course, we couldn’t help ourselves either, so check out these Malaysian-ised versions of the Elf on a Shelf meme that we created in-house! 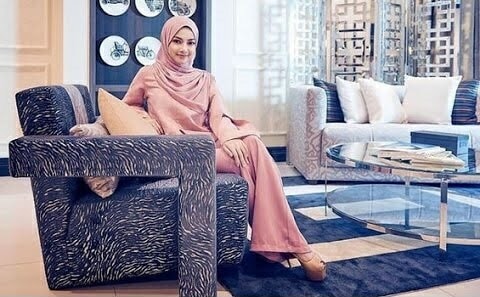 2. Pandan on a sampan 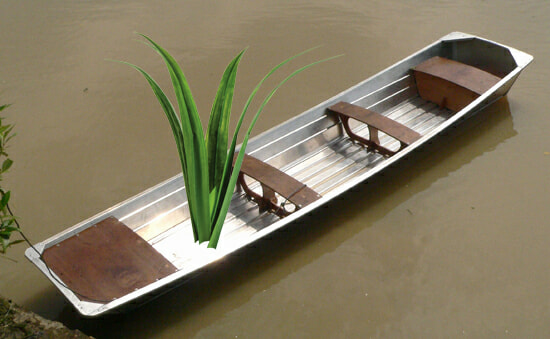 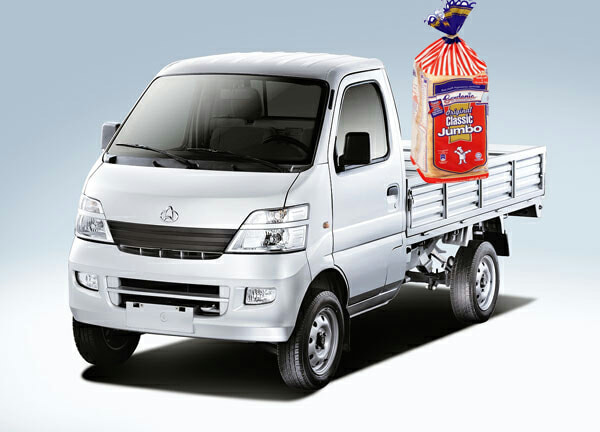 5. Siti Nurhaliza on a pizza 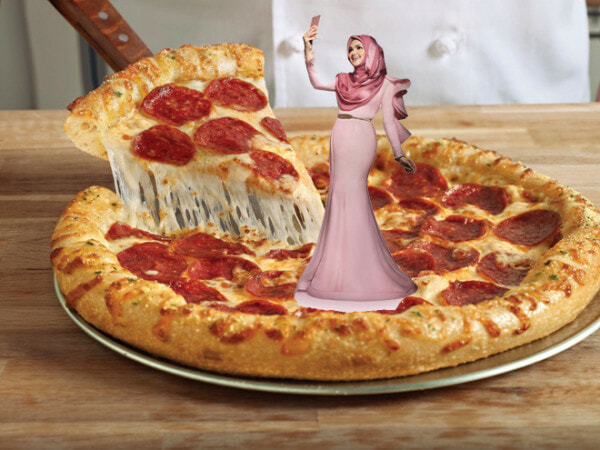 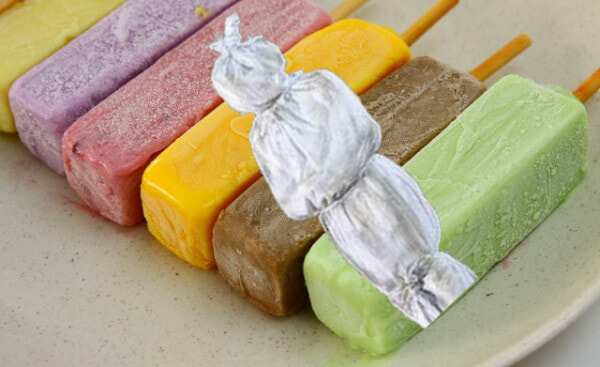 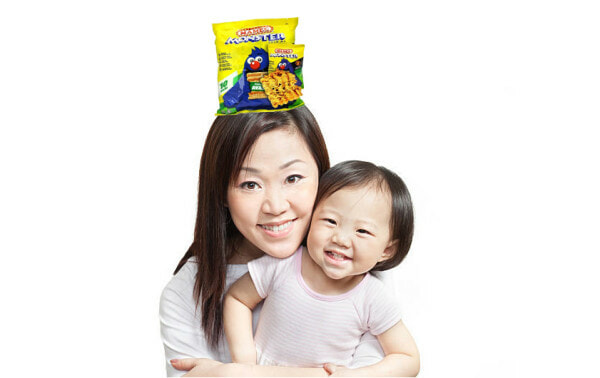 Kylie may not be a Malaysian, but can you imagine her on top of our nation’s iconic car? 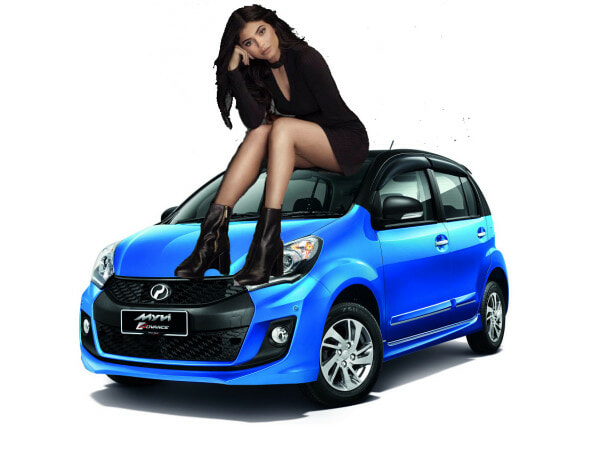 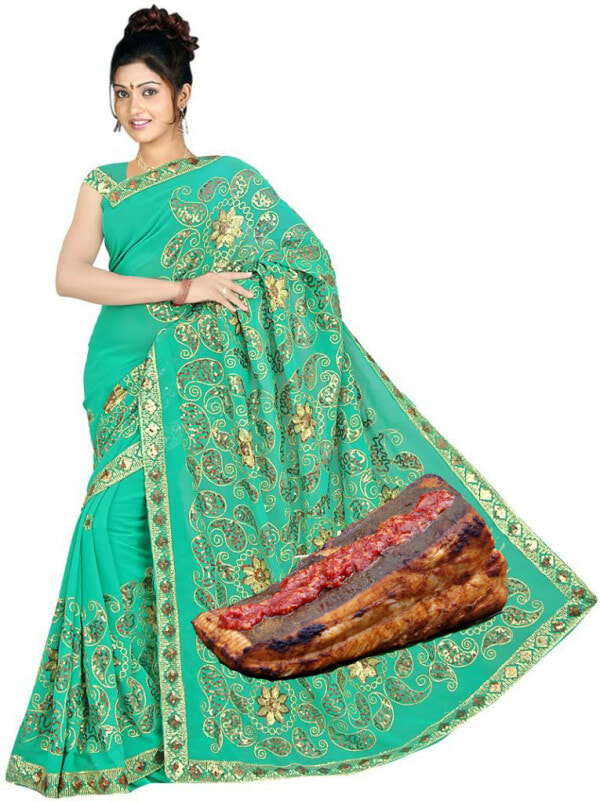 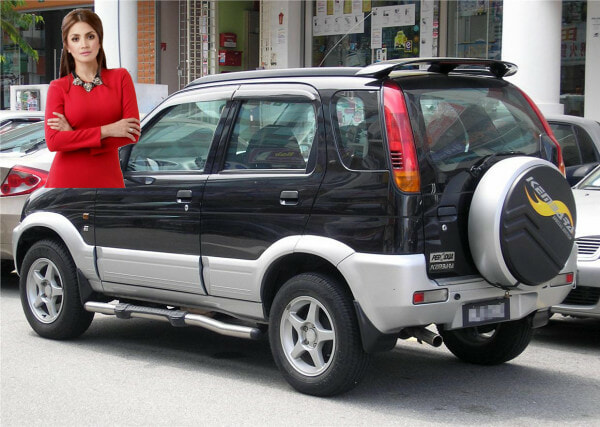 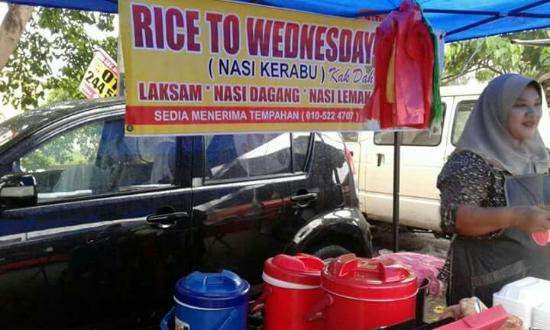 This nasi kerabu stall owner may have wanted to find out the name of the dish in English. Well, she probably shouldn’t have used Google Translate. 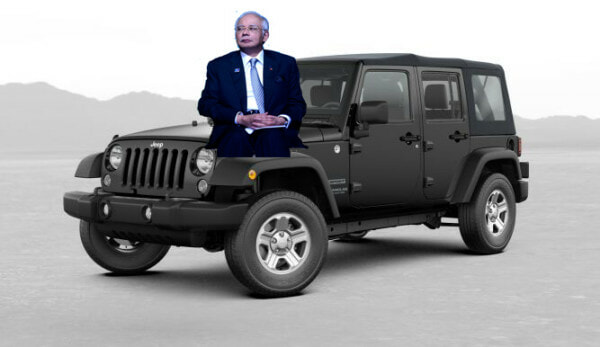 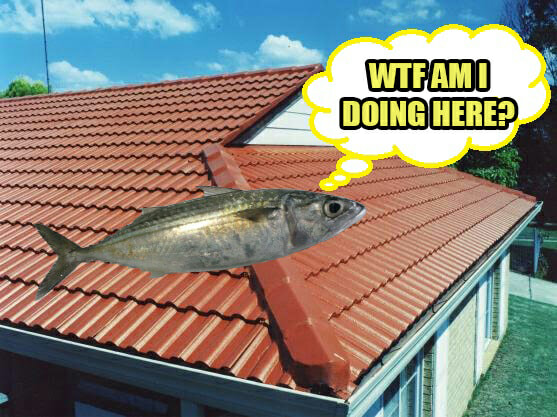 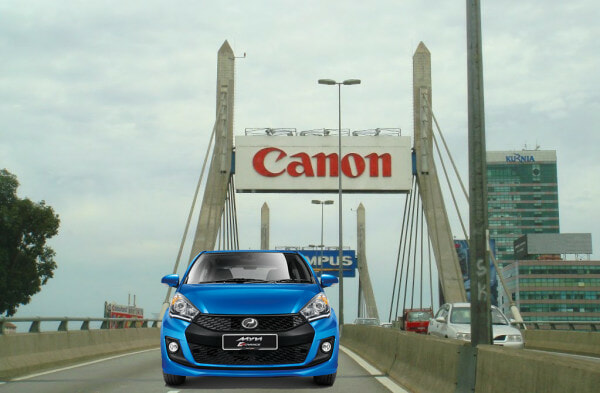 Did you get any of these? Share with us some of your creative versions in the comment section! 😀 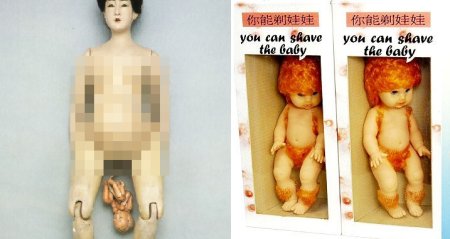